Becky Hill has said she dropped her accolade at the London ceremony, and the accident revealed the Brits had repurposed the award meant for Fred Again, Producer Of The Year 2020.

The singer, 28, has said she feels like “a proper artist” after winning British Dance Act at the Brit Awards at the O2 this year.

Appearing on Sunday Brunch, the Wish You Well singer let slip that she had broken her Brit award at the ceremony on February 8.

She said: “I have been a huge fan of Self Esteem and I met her at the Brits and I had the award in my hand.

“I had had a few drinks at this point and I kind of just threw it on the floor and threw my arms around her, and the bottom came off the award before I had even left the O2.

“We were scrambling around looking for the bottom and I realised that on the back was Producer Of The Year Brit Awards 2020 Fred Again, on one side it’s Becky Hill Dance not Best Dance Act, just Dance, but Fred Again on the other side.

“So, Fred if you’re watching, I have wanted to work with you for a long time and this is my calling card, I have the bottom of your Brit award.

“I have to find some super-glue to put that back on.”

Hill, who keeps her accolade on the speaker in her home, said she “cried” her way through the award’s speech.

Asked by Sunday Brunch co-host Simon Rimmer whether she had anticipated the win, Hill added: “It is all TikTok voted, that scared me for a bit because I have a bit of a phobia of social media which is really difficult when you are trying to be a pop star.

“But I really pushed it on socials to the point where I felt really awkward, essentially being like please vote for me.” 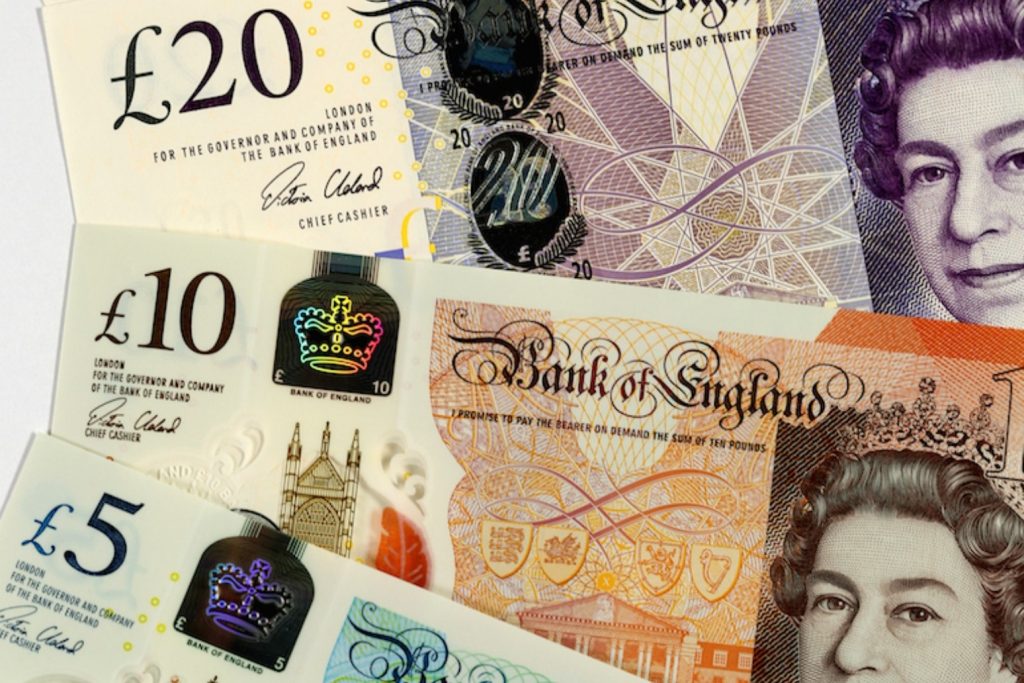 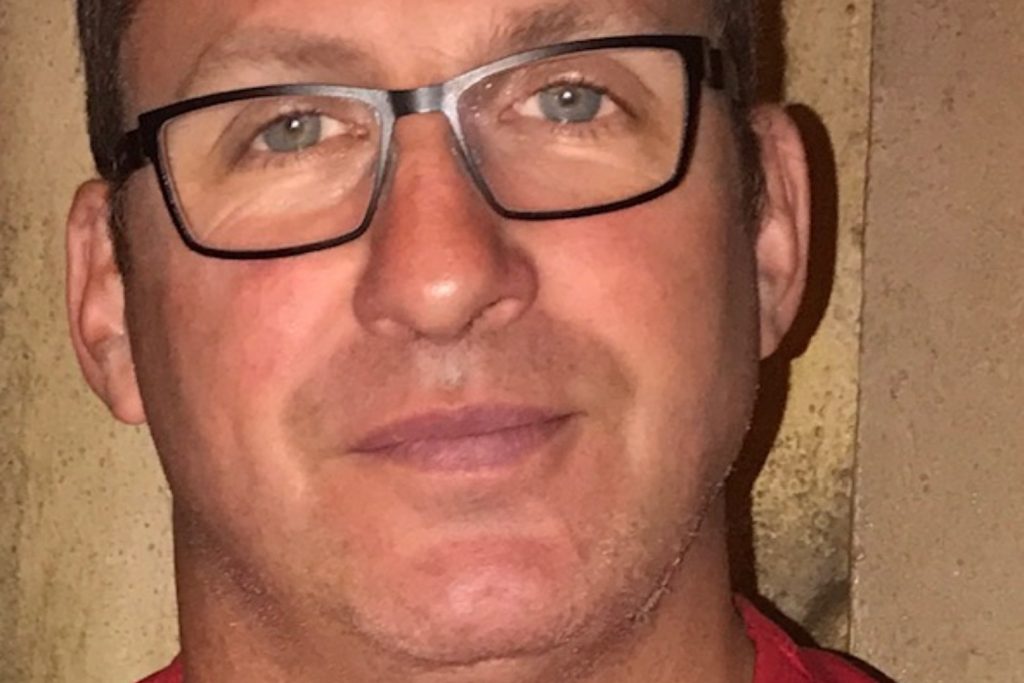