The Met Office has issued an amber warning for wind which could cause “travel delays, road and rail closures, power cuts and the potential risk to life and property” in Northern Ireland from midnight until 7am on Monday.

Meteorologist Becky Mitchell said this is the first time the national forecaster has recorded three major storms in such quick succession since the naming system was introduced seven years ago.

She told the PA news agency: “This is the first time we have had three named storms within a week, and we started the storm naming system in 2015.

“At the moment we’ve got a really active jet stream, which is why we’re seeing so many storms track right towards the UK.

“We had Dudley on Wednesday, Eunice on Friday and Franklin today.”

Milder yellow warnings for wind also cover Wales, Northern Ireland and most of England from midday on Sunday until 1pm on Monday.

Environment agencies have also issued hundreds of alerts for flooding across the UK.

This comes just two days after Storm Eunice caused what providers believe was a record national outage over a 24-hour period on Friday, with around 1.4 million homes affected.

Some 83,000 people were still without power on Sunday morning, according to the Energy Networks Association.

Some 18 flood warnings and seven alerts have also been issued across the Scottish Borders, Ayrshire, Orkney and the Western Isles by the Scottish Environment Protection Agency.

Natural Resources Wales has issued six flood warnings for areas just east of Shrewsbury, and 25 alerts covering much of the country.

Queen has Covid Monarch 95 has tested positive for virus 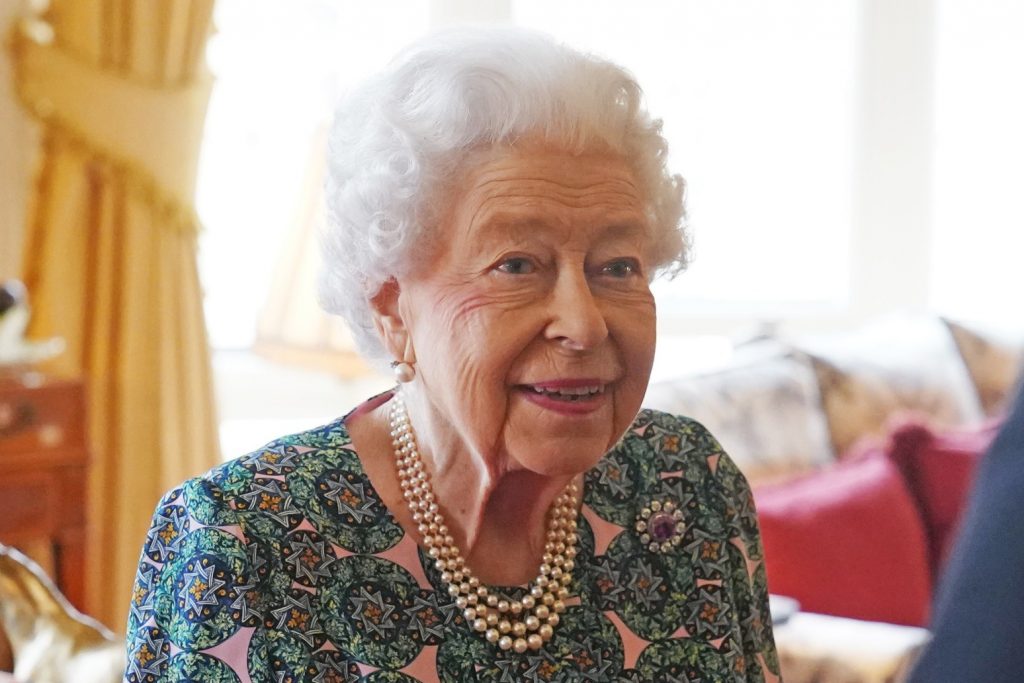 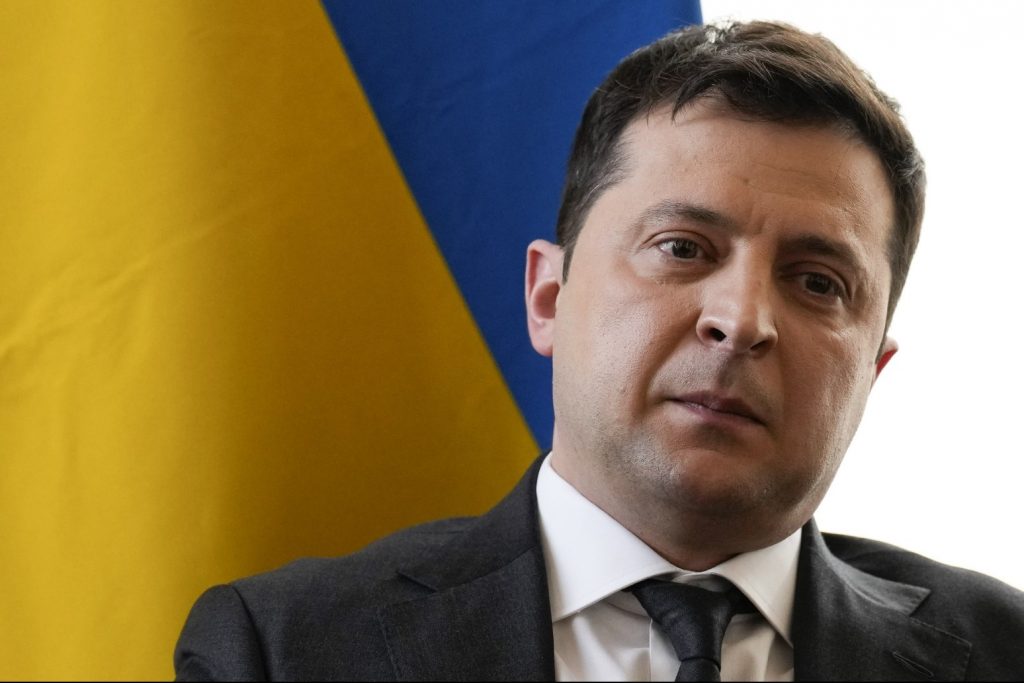