Plans to block pupils from taking out student loans if they fail maths and English GCSEs could shut down poorer children’s chances of going to university from the age of three, a social mobility expert has warned.

Under Government plans from the long-awaited Augar review of higher education funding in England, set to be published this week, universities could see the introduction of both student number controls and minimum entry requirements for some university applicants.

The Department for Education (DfE) said the measures are being considered to prevent pupils being “pushed into higher education before they are ready” and to ensure “poor-quality, low-cost courses aren’t incentivised to grow uncontrollably”.

The plans will suggest that pupils who do not achieve at least a Grade 4 GCSE pass in English and maths or two Es at A level will be barred from receiving a student loan.

Lee Elliot Major, a professor of social mobility at the University of Exeter, said that if the plans are implemented “crudely” they will stop poorer pupils getting to university from age three.

He said: “If this is implemented crudely it will effectively be closing off university prospects at age three for many poorer children – our research shows the depressingly strong link between achieving poorly in early age tests and failing to get passes in English and maths GCSEs at age 16.

“Children from lowest fifth of family income backgrounds are five times more likely to leave school without passes in English and maths GCSEs basic skills than those from the highest fifth of incomes,” he added.

“We already label a third of pupils taking English and maths GCSEs as failures – this will only condemn them further,” he said.

Mr Elliot Major said that a national school certificate in functional numeracy and literacy skills that all children were expected to pass alongside GCSEs.

“We have to ensure that pupils get a second chance to gain basic qualifications,” he said.

“Advice and guidance for working class students is completely inadequate and many end up taking degrees that may not be worth it,” he said.

“We need to encourage young people to consider non-university options but to do this we have to improve the vocational options on offer.”

Bridget Phillipson, Labour’s shadow education secretary, said: “After nearly three years of inaction, this meagre response shows the Government does not share the ambitions of young people and their families for their futures and the future of our country.

“Instead of looking to widen access to university education, or supporting the success of our universities, the government is slamming the door on opportunity.

“This amounts to yet another Tory tax rise on students and graduates at a time when soaring prices are already hitting people’s pockets. Labour would cut bills through a one-off windfall tax on oil and gas profits to tackle the cost of living crisis.”

Sir Peter Lampl, founder and executive chair of the Sutton Trust, said: “Universities are the key route to social mobility, so it is crucial that young people who have the potential to benefit from higher education are able to do so, whatever their background.

“The introduction of any minimum grade requirement is always going to have the biggest impact on the poorest young people, as they are more likely to have lower grades because of the disadvantages they have faced in their schooling.

“We would like to see young people supported to make good choices about their futures through high quality careers advice, along with providing more high quality alternatives to traditional university study. At present there are far too few higher and degree level apprenticeships, and we need more investment in further education.”

Geoff Barton, general secretary of the Association of School and College Leaders, said: “We are concerned about reports that the Government is considering preventing students who have not obtained at least a Grade 4 in GCSE English and maths from progressing to higher education, and we await further details of its plans.

“About one-third of all pupils in England fall into this category at the moment, and we need to be supporting the progression of these young people rather than restricting their choices.

“Those with the aspiration and commitment to access higher education should be helped to achieve that ambition. To do the opposite smacks of a lack of ambition on the part of the Government. It seems more like a case of removing the ladder up, rather than levelling up.

“It is important to understand that higher education is not the sole preserve of the most academically gifted.

“Many colleges and universities work hard to improve access to those who are currently under-represented in higher education and improve their life chances.

“Our understanding is that a relatively small number without grade 4 at GCSE English and maths currently study at higher education institutions. Nevertheless, denying them this opportunity will remove an option.” 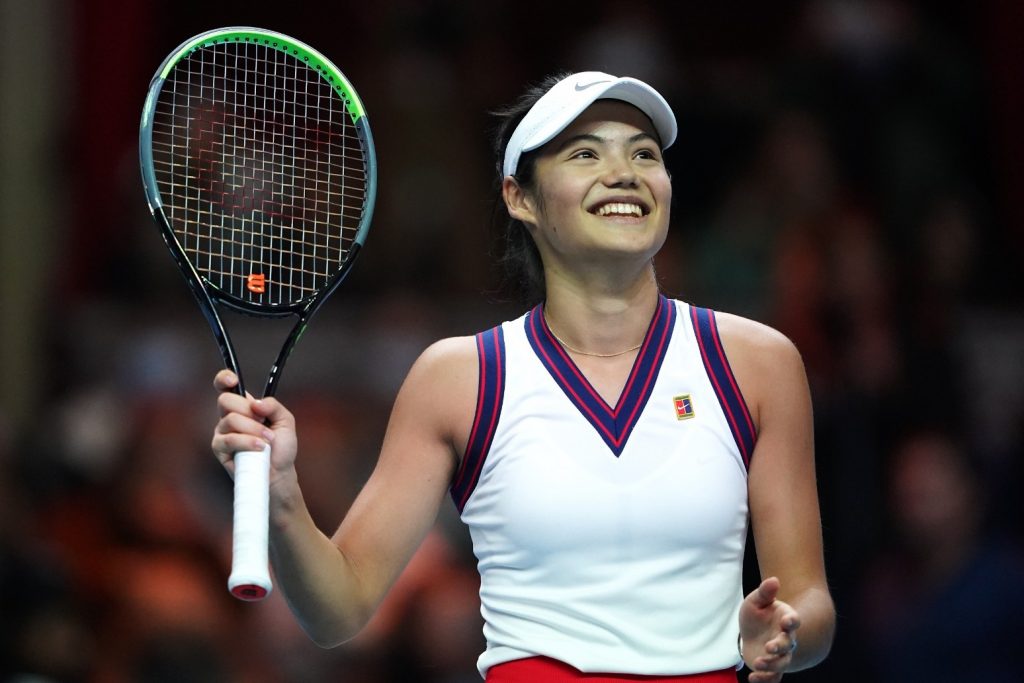 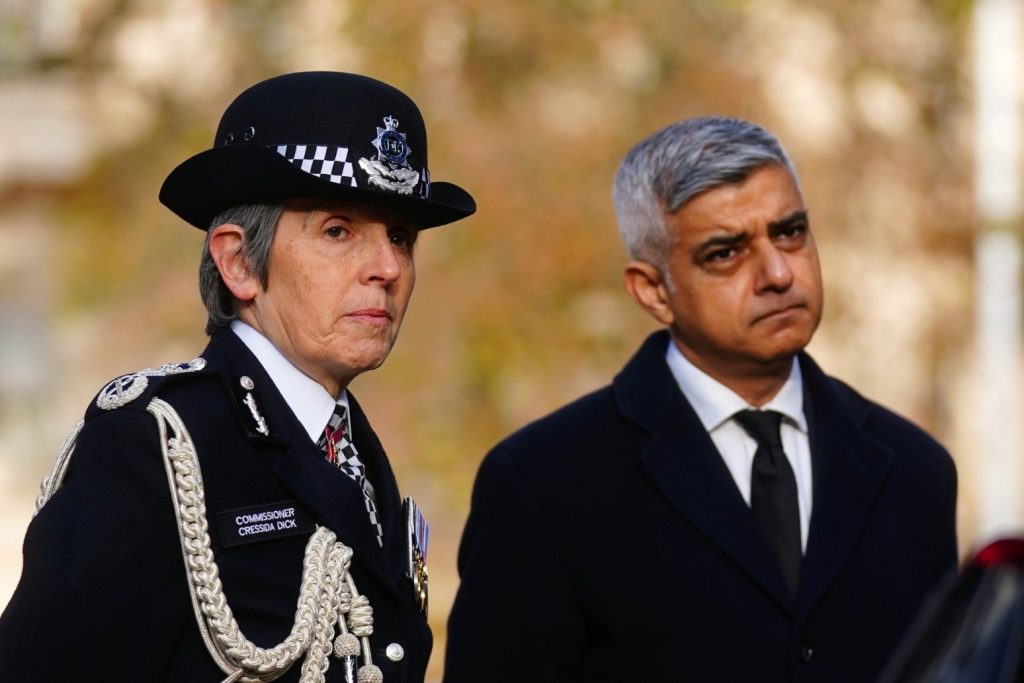