Boris Johnson to face calls for tougher action on Russia

Sanctions have been applied from the West

Boris Johnson has been urged to impose tougher sanctions on Russia as the Foreign Secretary said the Government was already considering a number of further measures to stop Vladimir Putin’s incursion into Ukraine.

The Prime Minister is likely to come under fire in the Commons on Wednesday over the punishment doled out to Kremlin-linked oligarchs and banks in response to Russian aggression.

Writing in The Times Liz Truss, the Foreign Secretary, said she had held a call with G7 allies to “agree the next package” of sanctions, while No 10 insisted there was more to come if Russia did not back down from manoeuvres in eastern Ukraine where troops had been sent into the Donbas region under the guise of being “peacekeepers”.

But the PM faced criticism from all sides for not going far enough when he announced his clutch of measures on Tuesday.

He had announced that three billionaire allies of the Russian President and five Russian banks would face punitive measures.

Similar sanctions have been announced by allies in the European Union and the United States.

Calls have also been held between UK ministers and their counterparts in Baltic states which may feel under threat by Russia’s actions, as the US sent troops already stationed in Europe to Estonia, Latvia and Lithuania in what was called a “defensive” move.

But the British sanctions offering was branded as “gruel” by the Liberal Democrats’ Layla Moran, while Labour leader Sir Keir Starmer said “we must be prepared to go further”.

Former Tory foreign secretary Jeremy Hunt warned that “Putin will have predicted and discounted western sanctions long ago, so does he (Mr Johnson) agree that if we are not to be behind in the diplomatic chess game, we need to do some things that he is not expecting?”.

Tobias Ellwood, Conservative chairman of the Defence Committee, said: “Sanctions alone will not be enough, indeed untargeted sanctions may play into Putin’s plan to pivot Russia ever closer to China.”

Conservative former minister Mark Harper asked for assurances that Boris Johnson will implement “further and stronger measures even if President Putin does no more”.

In the Lords, former Navy chief Lord West of Spithead said the UK and US should be preparing to make Putin’s “eyes water”.

The Labour peer, a member of Parliament’s Intelligence and Security Committee, said Putin had “made a calculation the pain isn’t that much and I have to say at the moment I would rather agree with him. He’s not getting that much pain”.

However, Mr Johnson and Downing Street insisted this was only the “first barrage” of measures, where “very high net wealth individuals” Gennady Timchenko, Boris Rotenberg and Igor Rotenberg – who he described as “cronies” of the Russian president – were targeted.

The sanctions, which include UK asset freezes, a travel ban and prohibition on British individuals and businesses dealing with them, were also tabled against Russian banks Rossiya, IS Bank, General Bank, Promsvyazbank and the Black Sea Bank.

Ms Truss said Britain will “use every lever at our disposal to stop (Putin) in his tracks”, adding “nothing is off the table”.

Writing in The Times, Ms Truss said the UK was considering sanctions for members of the Russian Duma and Federation Council, and extending Crimea’s territorial sanctions to the separatist controlled territories in the Donbas.

She said: “We have a long list of those complicit in the actions of the Russian leadership. Should Russia refuse to pull back its troops we can keep turning up the heat, targeting more banks, elites and companies of significance.”

Ms Truss added the UK was also willing to introduce “measures to limit Russia’s ability to trade and prohibit a range of high-tech exports, degrading the development of its military industrial base for years”.

In Europe, the 27 EU member states unanimously agreed to a package of measures.

In a press conference, the EU’s foreign affairs policy chief Josep Borrell said 351 members of the Russian State Duma who “voted (for) this violation of international law” would be sanctioned.

He said that in addition “27 individuals and entities who are playing a role in undermining or threatening Ukrainian territorial integrity, sovereignty, and independence” would face measures.

In perhaps the most significant intervention, German Chancellor Olaf Scholz took the step of blocking the certification of the Nord Stream 2 pipeline that would have supplied gas directly from Russia to Germany.

“We’re implementing comprehensive sanctions on Russian sovereign debt. That means we’ve cut off Russia’s government from Western financing, it can no longer raise money from the West and cannot trade in its new debt on our markets or European markets either.”

He also said there would be sanctions against “Russia’s elites and their family members”.

US Secretary of State Antony Blinken said he had cancelled a planned diplomacy meeting with Russia’s foreign minister Sergei Lavrov, telling reporters in Washington: “Now that we see the invasion is beginning and Russia has made clear its wholesale rejection of diplomacy, it does not make sense to go forward with that meeting at this time.”

White House press secretary Jen Psaki said an engagement between President Biden and President Putin was also no longer “in the plans” without Russian de-escalation.

Earlier, Russia’s ambassador to the UK was told his country would “pay the price for its actions” after he was summoned to the Foreign Office. 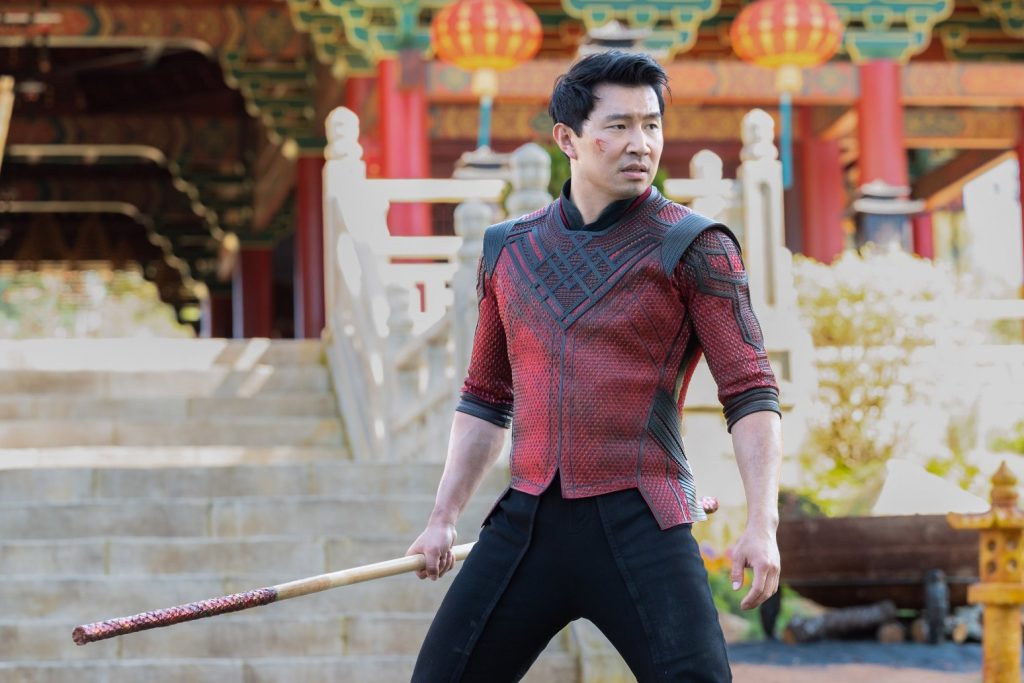 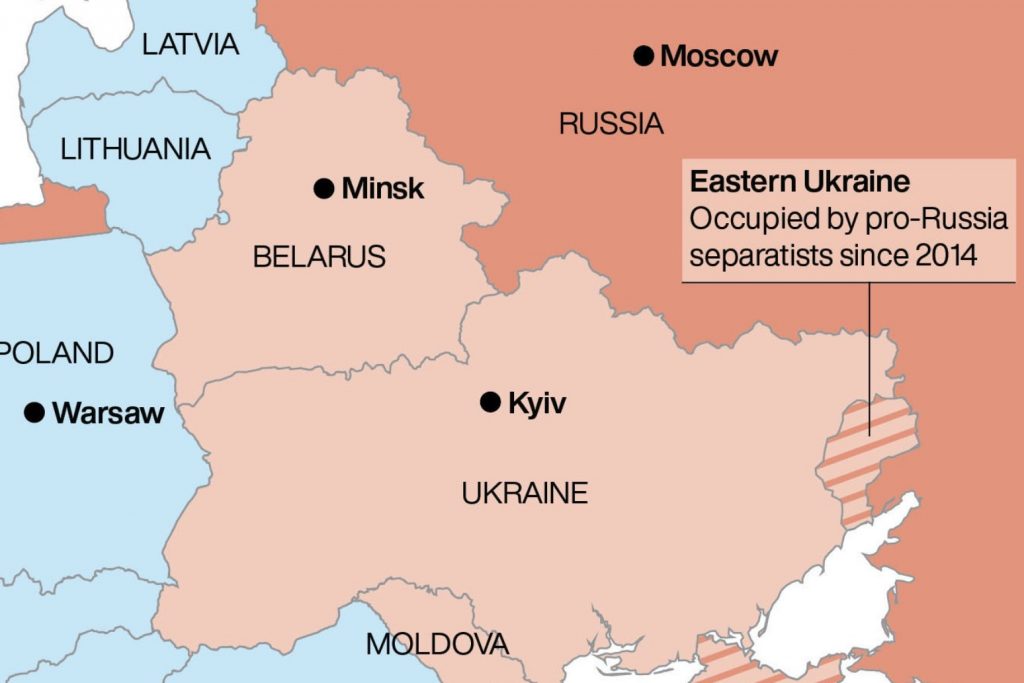