Footballer calls for national curriculum to include black and minority topics

Footballer Troy Deeney has written an open letter to the Government and launched a petition calling for the history and experiences of black, Asian and ethnic minorities to be made mandatory in the national curriculum.

The Birmingham City captain believes the current curriculum is failing children from ethnic minorities, and commissioned a YouGov survey which found the majority of British teachers think the school system has a racial bias and only 12% said they feel empowered to teach diverse topics.

The father-of-four’s open letter to Education Secretary Nadhim Zahawi included details of his own struggles in school where he was expelled at the age of 15 and told by one teacher he would die before his 26th birthday.

Deeney, who has been a professional footballer for the last 15 years, has been encouraged by the Welsh Government, which will have a new curriculum framework in place from September where the stories of black, Asian and ethnic minority people will be taught.

“I believe the current system is failing children from ethnic minorities,” he said in his open letter.

“I’ve found I’m not the only one to feel strongly about this subject – over the past 18 months or so, nearly 400,000 people have signed petitions calling for changes to be made to mandate more diversity on to the national curriculum and numerous debates have been conducted in Parliament.

“Yet the teaching of black, Asian and ethnic minority histories and experiences in schools still remains optional and your Government’s stock response has been that the topics are already there and it is down to teachers and schools to teach them.

“Mr Zahawi, I urge you – as Secretary of State for Education – to review this topic again and make the teaching of black, Asian and minority ethnic histories and experiences mandatory throughout the school curriculum.”

In June, a report commissioned by Penguin and the Runnymede Trust found fewer than 1% of candidates for GCSE English literature answered a question in 2019 on a novel by an author from an ethnic minority background.

The Education Secretary months later applauded the efforts of teachers who were using more diverse text in classes but insisted he was against “pushing any sort of agenda on children” with regard to topics such as Black Lives Matter, which was responsible for a number of solidarity protests in 2020 in the wake of George Floyd’s murder in the United States.

Only last week Mr Zahawi was behind guidance published by the Government on political impartiality in schools which added that campaign groups such as Black Lives Matter may cover “partisan political views”.

Deeney added: “Nearly two years on from the death of George Floyd and the tidal wave of outrage that followed, an eerie quiet seems to have descended on national cultural debate, the issues raised have receded from the news agenda, and, if we are to believe the conclusions of the Sewell Report, the UK does not have a systemic problem with racism at all.

“Yet in that time both myself and my family have continued to experience vile racist abuse on social media and, at times, in public, emboldening me even further to use my platform to keep the conversation at the forefront of people’s minds, campaign for change and not to let this movement and its momentum just fade away.”

The 31-year-old struggled with his identity growing up, feeling “neither white enough for the white kids or black enough for the black kids” after having a black Jamaican father and a white mother with Irish heritage.

“As the proud father of four children, three of which are currently in the education system, this topic has moved front and centre in my own life,” he said.

“I have seen more and more how important it is for my children to be able to see themselves represented in what they are being taught and learn about the contribution and background of people who look like them.

“The importance of education at an early age to inform identity and combat racist beliefs and stereotypes cannot be understated.”

Earlier this month, Deeney commissioned a YouGov survey which found that 54% of 1,107 teachers polled said they believe the national curriculum has a racial basis, and 72% think the Government should do more to support the teaching of cultural diversity.

Among the ethnic minority teachers surveyed, 93% said they think there is a racial bias in the current school system.

“As the findings show, despite your Government’s assertations that diverse topics are already in place on the curriculum and sufficient teacher training is provided, clearly that is not enough and the support and desire to do more is there,” he said in his open letter to Mr Zahawi.

“It can be done – we have seen that in Wales, who have recently become the first UK nation to make the teaching of black, Asian and minority ethnic histories and experiences compulsory across the school curriculum.

“It is for these reasons that I want to reignite this conversation and put it back on the agenda.” 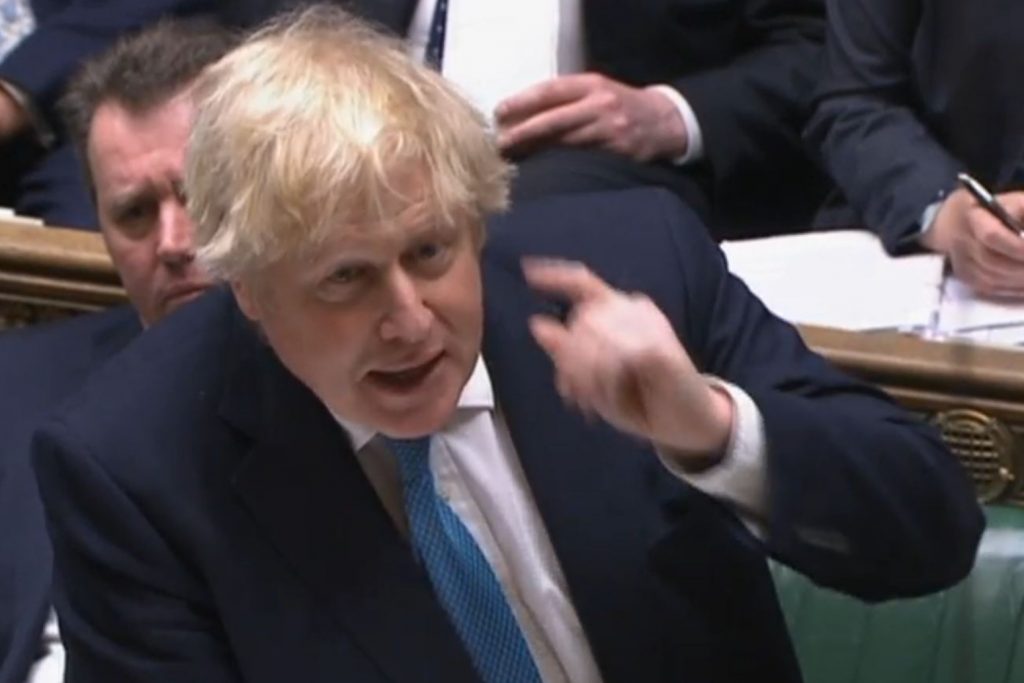 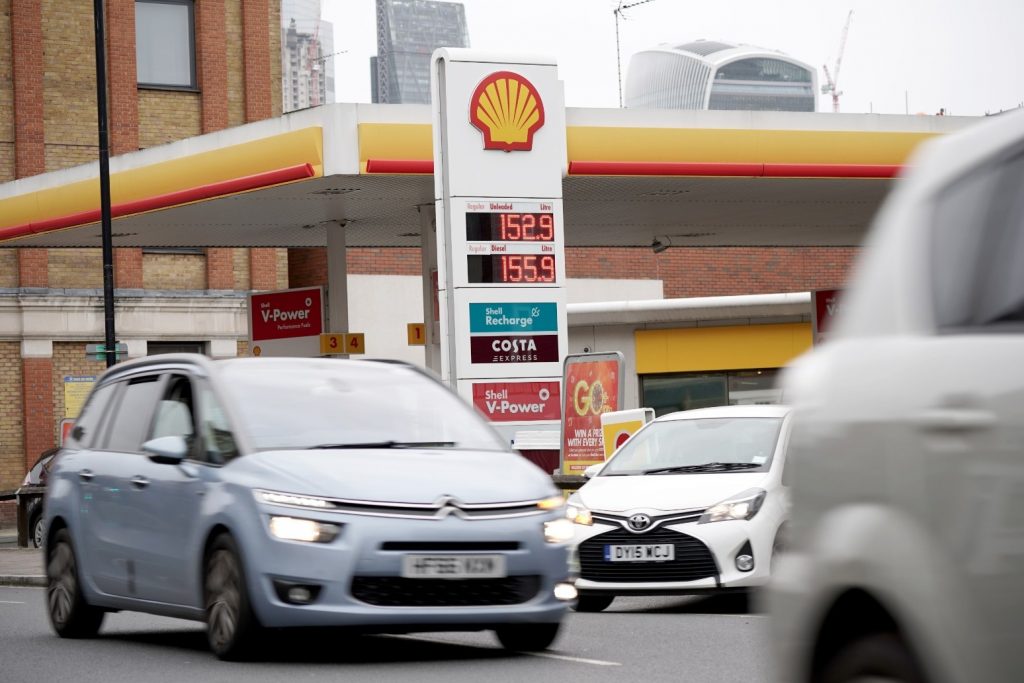