A senior Metropolitan Police officer has accused the Mayor of London of failing to follow due process over the resignation of Commissioner Dame Cressida Dick.

Deputy Commissioner Sir Stephen House has written to the Home Secretary Priti Patel to ask for a review of how Dame Cressida’s shock departure was handled.

Top brass at the force are at loggerheads with City Hall over Dame Cressida’s decision to quit, which was greeted with dismay by officers.

Giving evidence to the London Assembly Police and Crime Committee on Wednesday, Sir Stephen said: “There’s a clear procedure in statute laid down to allow the removal of a police chief officer – it’s not been followed in this instance.

“It’s not even been initiated in this instance, due process has not been followed, and instead we’ve seen matters played out in the media.

“Because of this, I’ve written to the Home Secretary to ask her to have a review carried out of the events that have taken place.”

He said he was surprised at the apparent U-turn by London Mayor Sadiq Khan, who he said had been a “vocal supporter” of the Commissioner “only a few weeks ago”.

Dame Cressida resigned in a shock move earlier this month after Mr Khan said he was not happy with her response to outrage over offensive messages exchanged by a group of officers based at Charing Cross police station.

Sir Stephen said the content of the messages “cannot have been a surprise” to the Mayor because they had been under investigation for four years.

He told the committee: “The text messages and the Charing Cross case cannot have been a surprise to this mayor, Mopac (the Mayor’s Office for Policing and Crime) have been briefed on these events and they have been under investigation for four years.

“Only a few weeks ago, the mayor was a vocal supporter of the commissioner in a tripartite meeting with the Home Secretary. Hence my surprise at what’s happened.”

He added: “I feel sad for my boss that her police career and lifetime of public services ended in this way. I know that I’m not alone in feeling this.”

In response, Deputy Mayor of London Sophie Linden said a survey of 12,000 people showed around half did not have confidence in the Metropolitan Police, down from 68% who did have confidence in 2017 when Dame Cressida became commissioner.

Ms Linden said: “It was clear to the Mayor that urgent action needed to be taken and through the discussions and the follow-up correspondence from the commissioner, the Mayor was very clear that he was not satisfied with the scale and the urgency of the response to particular things.

“One of which was an acceptance of the scale of the problem within the Metropolitan Police, but also a comprehensive plan to re-establish trust and confidence in Londoners.” 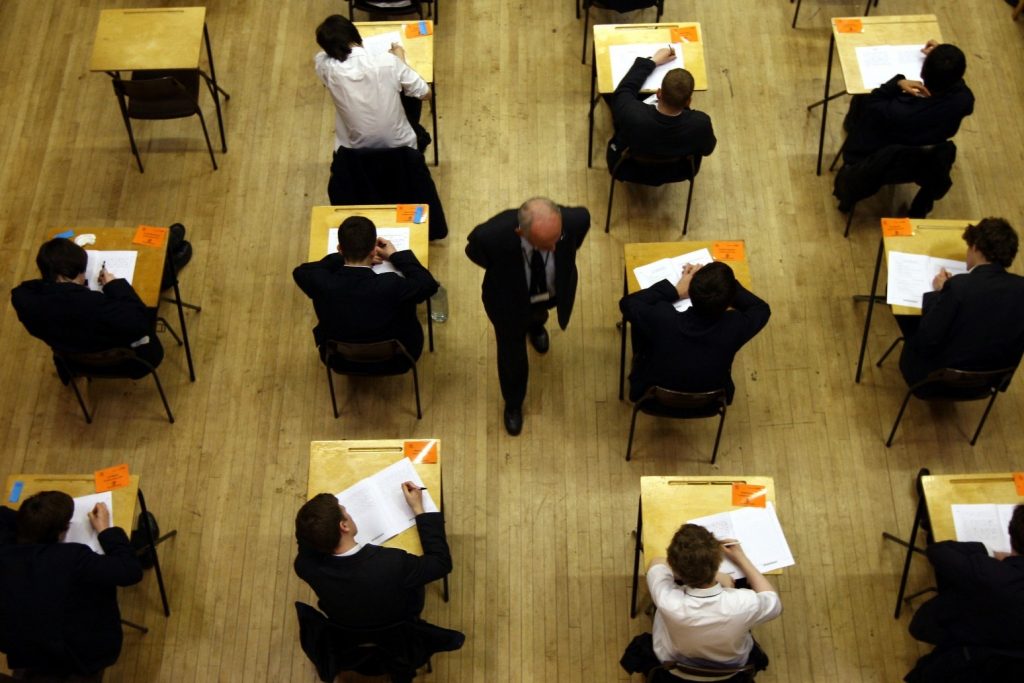 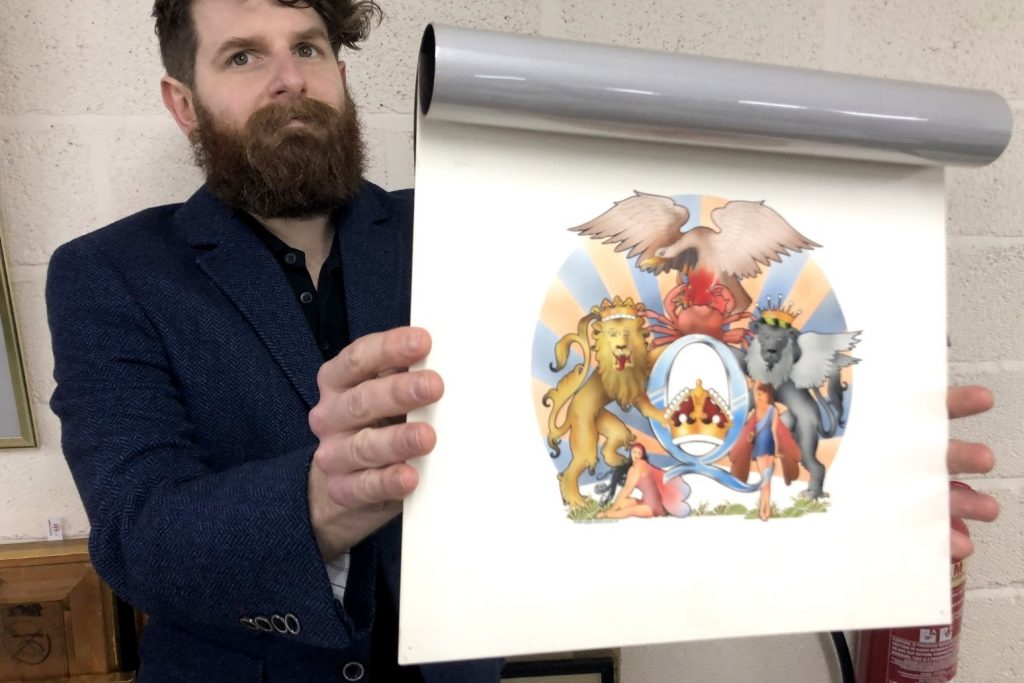