Boris Johnson promised more weapons from the UK for Ukraine to defend itself against Russia as he faced criticism over the strength of the Government’s response to Vladimir Putin.

The Prime Minister said lethal defensive weapons and other aid would be sent to Ukraine in response to the “increasingly threatening behaviour” from Russia.

Mr Putin’s decision to recognise two breakaway states in eastern Ukraine and the deployment of Russian forces there led to a co-ordinated response in the form of economic sanctions from the UK, US and European Union.

The risk of a further escalation prompted the Prime Minister to agree to the new package of support for the Ukrainian military.

“This will include lethal aid in the form of defensive weapons and non-lethal aid,” he said.

Downing Street would not provide further details on the equipment being provided for “operational security reasons”.

The UK has already sent anti-tank weapons to the Ukrainian military to help counter the threat posed by Russian forces ringed around the country’s borders.

Further measures have been held in reserve if the crisis escalates, but Sir Keir said “there already has been an invasion” and urged Mr Johnson to unleash the full package of sanctions, “including excluding Russians from financial mechanisms like Swift and a ban on trading in Russian sovereign debt”.

Mr Johnson said: “What we want to see is de-escalation by Vladimir Putin.

“There is still hope that he will see sense, but we are ready very rapidly to escalate our sanctions.”

The Prime Minister said the next wave of measures “will stop all Russian banks, all oligarchs, all Russian individuals, raising money on London markets”.

– Defence Secretary Ben Wallace said Mr Putin had gone “full tonto” but had been left with no allies over his actions in Ukraine.

– Home Secretary Priti Patel said protections against possible Russian retaliatory actions in the UK such as cyber attacks were being stepped up.

– Culture Secretary Nadine Dorries wrote to regulator Ofcom about the Russian state-backed RT news channel, warning it could “look to spread harmful disinformation about the ongoing crisis in Ukraine”.

Three oligarchs linked to the Kremlin and five smaller Russian banks were targeted in what Mr Johnson called the “first barrage” of sanctions on Tuesday.

It follows Mr Putin’s announcement that Russia would recognise the breakaway “republics” of Donetsk and Luhansk in eastern Ukraine.

The UK is also considering sanctions for members of the Russian Duma and Federation Council who backed the decision to recognise the states.

The measures were still being finalised but could be done under existing legislation, Downing Street said.

Russia is currently estimated to have around 150,000 troops massed on the borders around Ukraine, with warplanes and armoured vehicles continuing to deploy in the area.

Mr Putin has said the only way to resolve the crisis is for the government in Kyiv to give up its ambitions to join Nato and to accept the “demilitarisation” of the country. 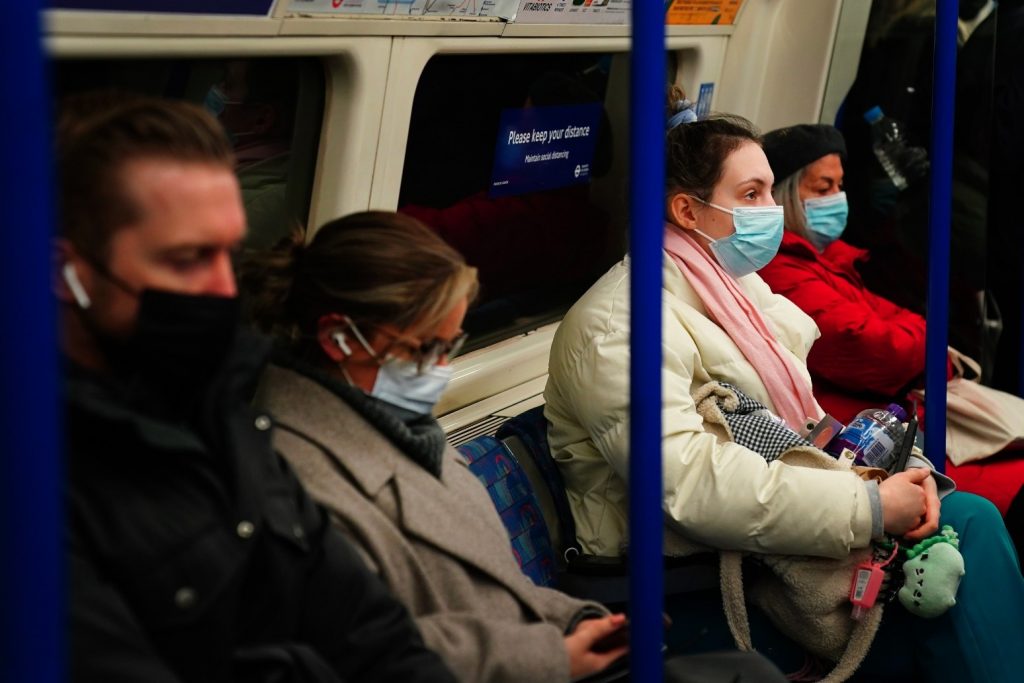 Footballer calls for national curriculum to include black and minority topics 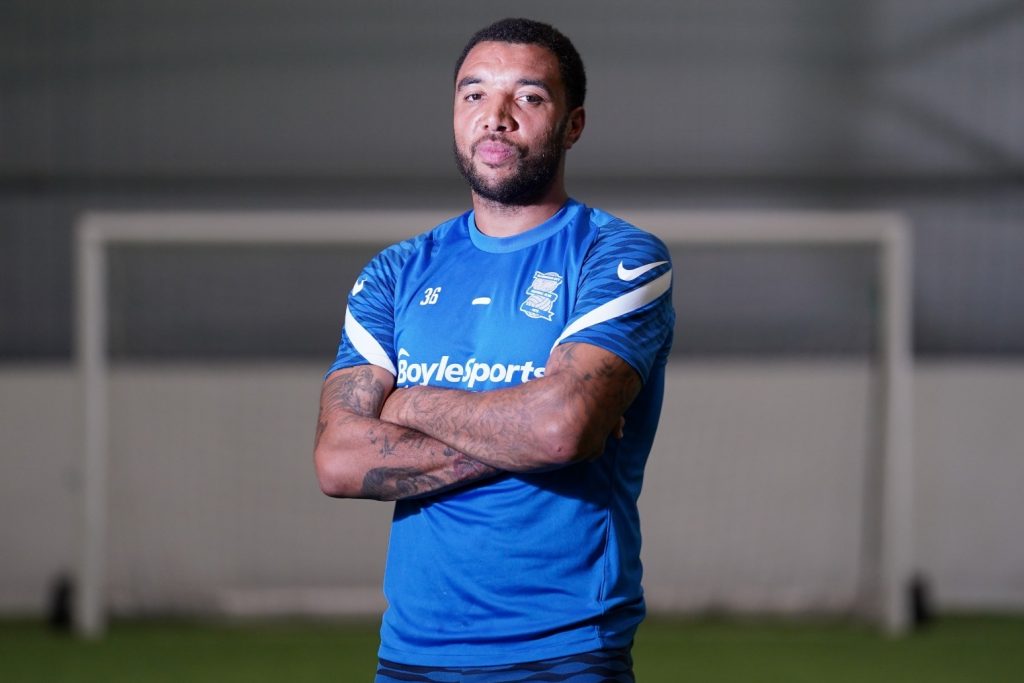