Bradford have appointed Mark Hughes as their new manager until 2024.

Hughes, who has managed Manchester City, Stoke and Southampton with distinction in the Premier League, has been in the wilderness since leaving Saints in 2018.

The former Wales manager, 58, returns to the dugout at Valley Parade following Derek Adams’ sacking and inherits a side sitting 15th in League Two with 13 games left this season.

He will take training for the first time on Friday and be in charge of the game with Mansfield on Saturday.

He told the club’s official website: “I am really pleased to be here and am looking forward to the role, and the job in hand. It has been an exciting few days.

“It is maybe a little bit of a surprise that I have come in, but do not be put off by that!

“I am here for a reason: to make Bradford City a team people want to come and watch – and are proud to watch.

“The supporters come in their numbers, and that is the thing I have missed since being out of management. I am looking forward to the matchday, getting that adrenaline flowing and interacting with the crowd.

“Certainly, from now until the end of the year, we just want to finish strongly and see where that takes us.

“We want to move the club and everybody with it forward, and hope we can have the success everyone wants.”

Only six men have managed more Premier League games than Hughes, whose career has taken him to Blackburn, Manchester City, Fulham, QPR, Stoke and Southampton.

He also had a distinguished playing career with the likes of Manchester United, Barcelona, Bayern Munich and Chelsea.

Bradford chief executive officer Ryan Sparks called it one of the most “significant appointments in the club’s history”.

He said: “We are delighted to have secured Mark’s services, and I am looking forward to working alongside him.

“His record and stature in the game speaks for itself, and he has achieved a great deal. To have him in our dugout is representative of the club’s ambition and desire to be successful.

“Mark expressed an interest in becoming our manager and, following talks between he, myself and Stefan (Rupp), we are today thrilled to be in a position to unveil him.

“This is without doubt one of the most significant appointments in the history of our football club. Mark recognises our true potential – and has the desire to ensure we fulfil it.

“Mark will be provided with the tools he requires in order to achieve our goals – be that in coaching, recruitment, sports science, medicine or any other area.

“He is relishing the challenges ahead and has repeatedly proven himself to thrive at elite levels of the game, in high-pressure situations.” 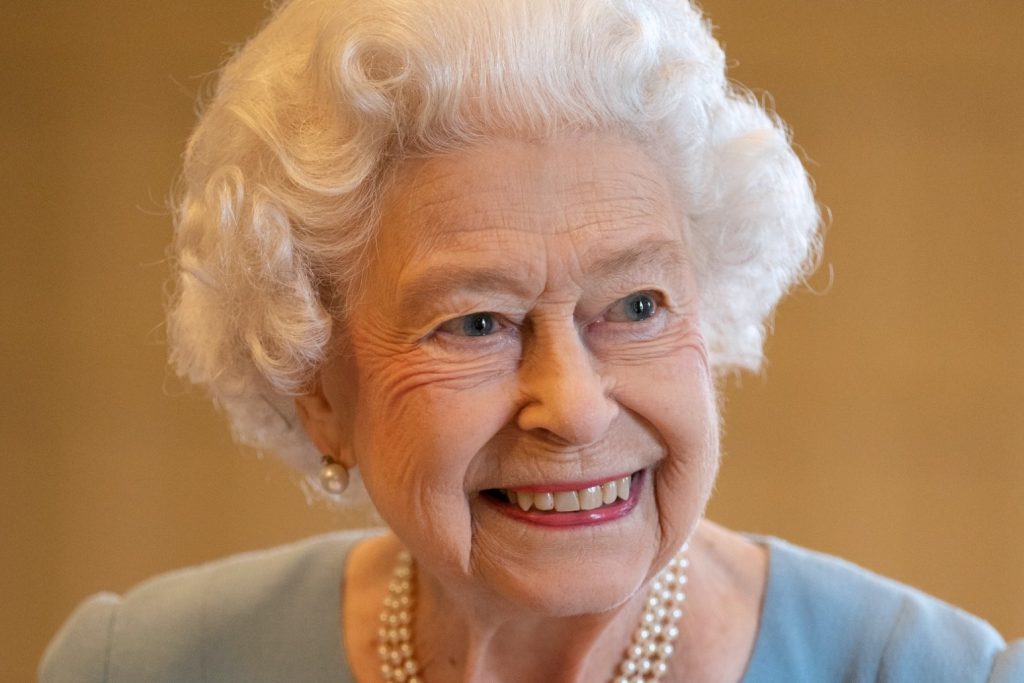 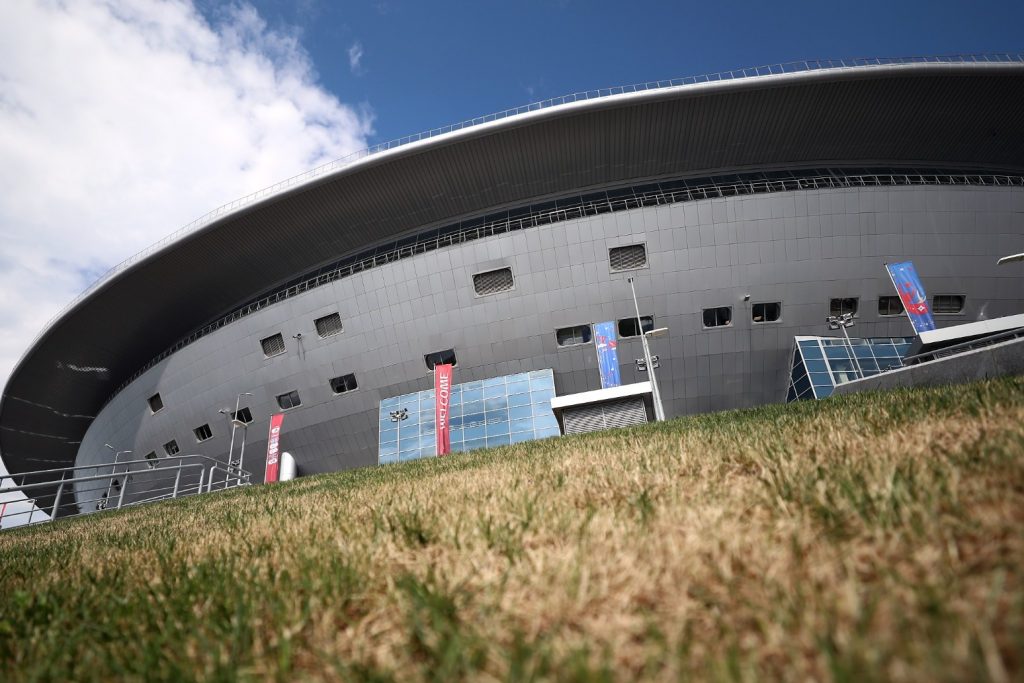