The Queen has postponed two more virtual audiences in the wake of her Covid diagnosis, Buckingham Palace said.

The 95-year-old, who tested positive for the virus on Sunday, previously cancelled virtual engagements on Tuesday because she was not feeling well enough, but she did have her telephone audience with the Prime Minister on Wednesday.

She was due to hold two virtual audiences on Thursday, but these are no longer taking place.

A Buckingham Palace spokesman said: “The two virtual audiences that had previously been scheduled to take place today will now be rescheduled for a later date.

“Her Majesty is continuing with light duties. No other engagements are scheduled for this week.”

Concerns for the nation’s longest reigning sovereign have been heightened given her age, frailer appearance of late and recent health scare.

The Queen has a run of high-profile engagements coming up.

The Queen is also due to attend the Commonwealth Service at Westminster Abbey on March 14, and then the Duke of Edinburgh’s memorial service, also at the Abbey, on March 29. 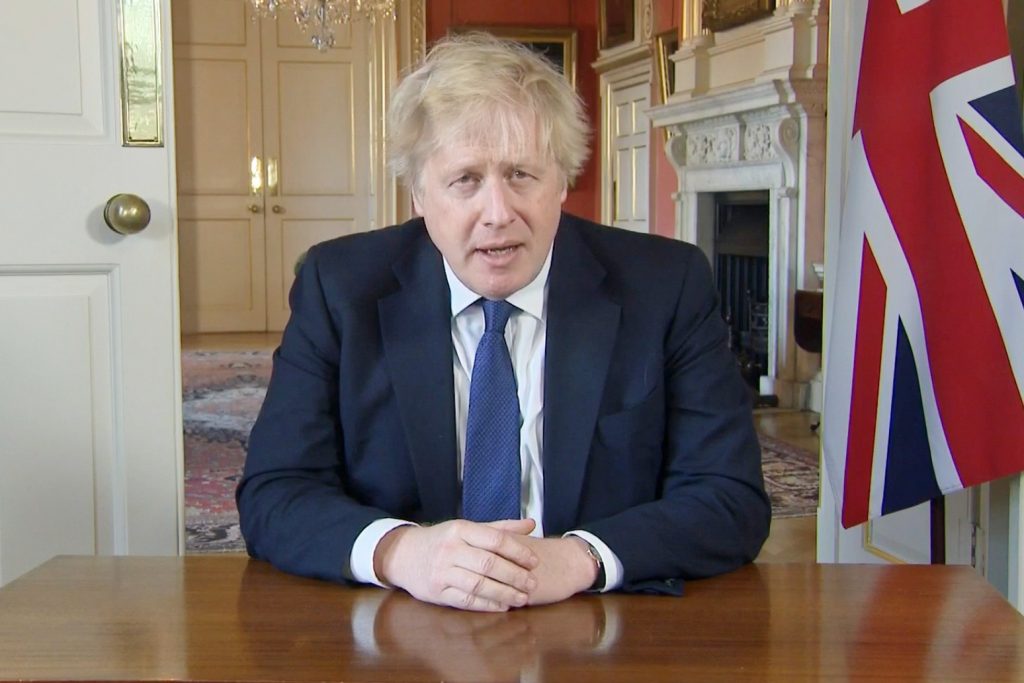 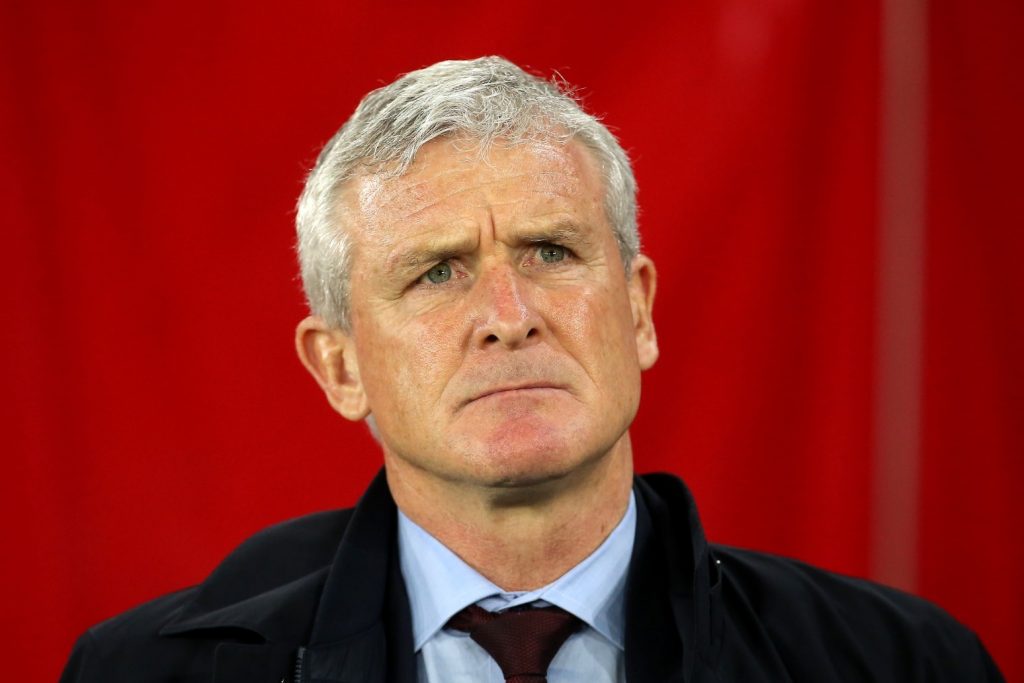