Paris will host this season’s Champions League final after the Russian invasion of Ukraine led to St Petersburg being stripped of its right to stage the match.

The UEFA executive committee held an emergency meeting on Friday to discuss its response to the crisis and has opted to remove the showpiece match from the 68,000-capacity Gazprom Arena in Russia’s second-largest city.

A statement from European football’s governing body read: “The UEFA executive committee decided to relocate the final of the 2021/22 UEFA Men’s Champions League from St Petersburg to Stade de France in St Denis.

“The game will be played as initially scheduled on Saturday May 28 at 2100 CET.

“UEFA wishes to express its thanks and appreciation to French Republic president Emmanuel Macron for his personal support and commitment to have European club football’s most prestigious game moved to France at a time of unparalleled crisis.”

St Petersburg staged seven matches at Euro 2020 last summer, a tournament organised by UEFA, including the quarter-final between Spain and Switzerland. Before that, it had hosted seven matches at the 2018 World Cup finals which were held in Russia.

The UEFA statement added: “Together with the French government, UEFA will fully support multi-stakeholder efforts to ensure the provision of rescue for football players and their families in Ukraine who face dire human suffering, destruction and displacement.”

The executive committee also decided Russian and Ukrainian clubs and national teams competing in UEFA competitions will be required to play their home matches at neutral venues until further notice.

This is set to affect Spartak Moscow in the Europa League, with the last-16 draw taking place later on Friday morning, and also Russia and Ukraine in the 2022-23 Nations League which is due to get under way in June.

FIFA has yet to take a decision on what to do about next month’s World Cup play-off matches.

Russia host Poland in a play-off semi-final on March 24 and could then face the winner of the Sweden v Czech Republic semi in Russia for a place in Qatar as things stand.

The federations of Poland, Sweden and the Czech Republic issued a statement on Thursday insisting matches should not be played on Russian territory and demanding “alternative solutions” be found.

FIFA president Gianni Infantino said on Thursday his organisation would look at the matter with “urgency” but said he hoped the situation would be resolved by next month.

Ukraine are due to face Scotland at Hampden Park in a play-off semi-final on March 24, but that match is also in doubt with the Ukrainian league suspended following the invasion.

World players’ union FIFPRO issued a statement on the Russian invasion on Friday, saying: “FIFPRO commends the sanctions that have targeted the individuals and businesses that enable the Putin regime and its assault on the rule of law.

“Football must now follow the lead of democratic governments to review and sever any ties that undermine the basic principles of our industry.

“FIFPRO stands together with the Ukrainian people and we are currently seeking assurances and support from the international football bodies to protect professional players in the country.”

The European Club Association issued a statement supporting the decision taken by the ExCo to move the Champions League final away from Russia.

“We are deeply concerned by the ongoing situation in Ukraine and stand resolute with European and international sports organisations in insisting that the use of force and aggression between nations, communities or individuals is unacceptable,” the ECA statement read.

“As the body representing Europe’s leading football clubs, ECA will continue to monitor and work in tandem with UEFA to ensure the right decisions are taken for European club football in response to this grave situation.

“Above all, ECA’s thoughts and prayers are with the people of Ukraine.”

“Russia must not be allowed to exploit sporting and cultural events on the world stage to legitimise its unprovoked, premeditated and needless attack against a sovereign democratic state,” she said.

UEFA is also understood to be in discussions with its lawyers over the termination of its sponsorship deal with Russian energy firm Gazprom.

The company, which is majority-owned by the Russian state, is reported to pay UEFA 40 million euro (around £33.5m) a year to sponsor the Champions League and other competitions.

UEFA said on Friday: “There will be other meetings of the Exco soon where additional matters (related to the Russian invasion) will be addressed.” 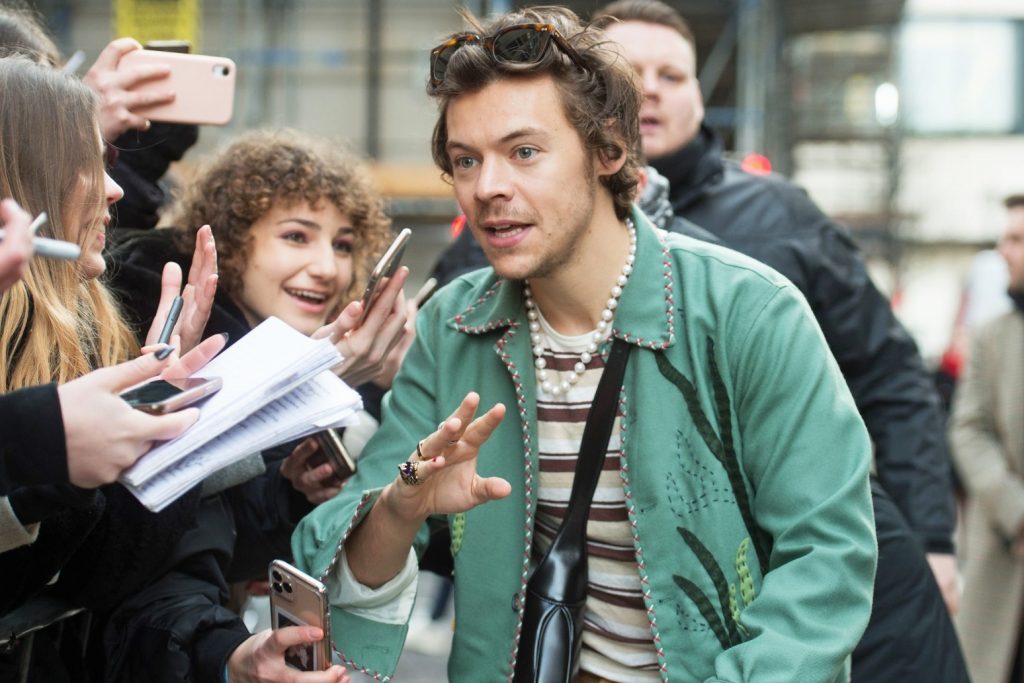 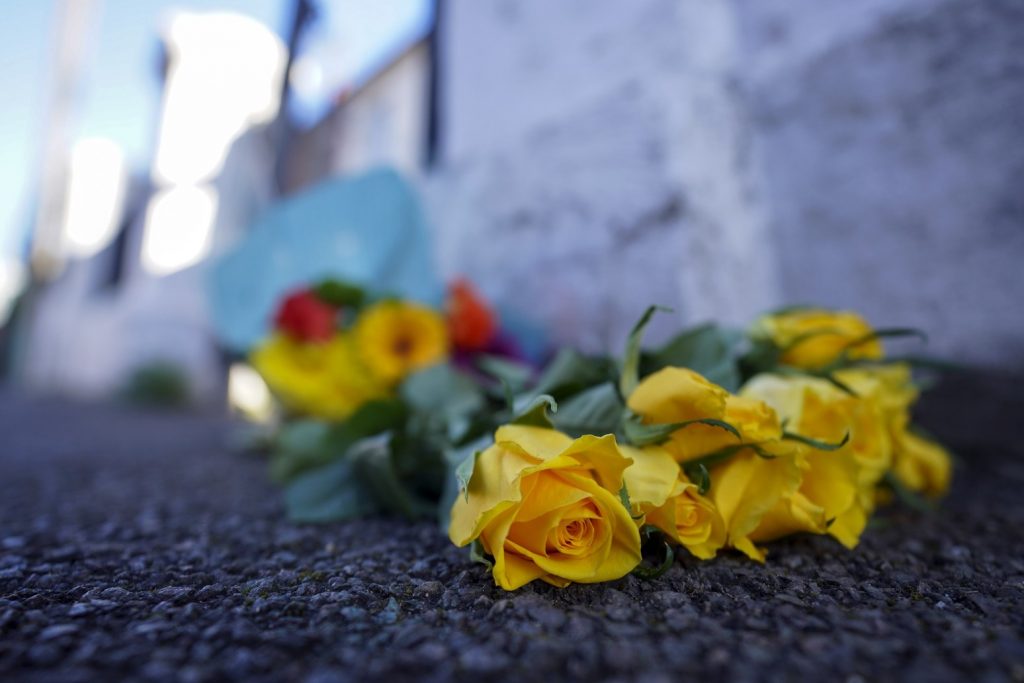