The West’s chosen sanctions against Russia are misaligned with the urgency of the situation in Ukraine, as Moscow will only feel their “bite” in a matter of weeks and months, an expert has warned.

Professor Kataryna Wolczuk, an associate fellow of the Chatham House think tank’s Russia and Eurasia programme, warned that the action from the West is “asymmetric” with Russian aggression, as Ukraine is “counting its time in terms of hours, not even days”.

But she said the UK had been “exemplary” in its rhetoric on the crisis, and its leadership is “much needed” in Europe, with France and Germany only just “waking up”.

Meanwhile, Orysia Lutsevych, a research fellow and manager of the Ukraine Forum in the think tank’s Russia and Eurasia programme, suggested the UK should consider sending a “peacekeeping deployment” to the part of Ukraine that is “still peaceful” to deter further Russian aggression.

The pair made the comments in a virtual discussion on the Russian invasion of Ukraine hosted by Chatham House.

Prof Wolczuk argued that the West’s response to the crisis represents a “spectacular failure”, with sanctions that are “not sufficient” and misaligned with the urgency of the situation in Ukraine.

“Let’s move to the West, because… one of the questions is to what extent it represents a failure. And insofar, especially as Germany is concerned, I mean, it represents a spectacular failure,” she said.

“The Ukrainians are surprised, but it’s not just the Ukrainians. We are talking about Moldovans, Georgians, Armenians, Azeris – people in the post-Soviet countries looking at the West and basically wondering what’s the point with developing linkages and integration with the West if this is what you are left with.

“And so this is the issue of sanctions being very, very important. But they were factored in, and they are not sufficient. It is asymmetric because our sanctions will bite in weeks and months. Ukraine is counting its time in terms of hours, not even days.

“So we have a real asymmetry in terms of the onslaught versus defensive assistance.”

Asked if there are any potential moves ahead in terms of diplomacy, she suggested that, while Nato cannot “put boots on the ground”, there is “nothing stopping Nato individual member states forming an informal coalition”, which would conduct “its own missions”.

“This is extremely important because… this is symbolic for member states of various multilateral organisations coming together and providing this assistance,” she said.

“It’s not only about containing Russia, but it’s also saving the reputation of the West. And this is as fundamental as that.”

Ms Lutsevych suggested the UK could consider sending a “peacekeeping deployment” to the part of Ukraine that is “still peaceful” to deter Russian aggression.

On the subject of what Britain could do to help, Ms Lutsevych said she understands Ukraine is in deficit of armaments to combat airborne paratroopers, and needs Stingers, Javelins and sniper rifles.

She added: “I think seriously, we should contemplate… (a) peacekeeping deployment to the part of Ukraine that is still peaceful in order to place that further deterrence on Russian aggression.

“I know it’s a controversial issue, but I think if Ukraine falls we’ll all have consequences that will cost us more than risk-taking today.”

Prof Wolczuk also praised the UK for being a “role model” to many countries in central Europe, as well as Ukraine.

“There was a… sort of dip on Monday this week about the weak sanctions, and there is still more that can be done,” she said.

“But in terms of the rhetoric, and in terms of actually understanding what’s happening, this has been unparalleled, especially when we compare with Germany and France – where really only yesterday we could hear the words which realistically described what was going on.

“So the UK has been exemplary from that point of view.”

She added: “There is so much that can be done because the UK has this enormous experience of, actually, diplomacy.

“So from that point of view, the leadership role from the UK is very much needed in Europe. And with Germany and France, they are sort of in the waking up phase, it takes time.” 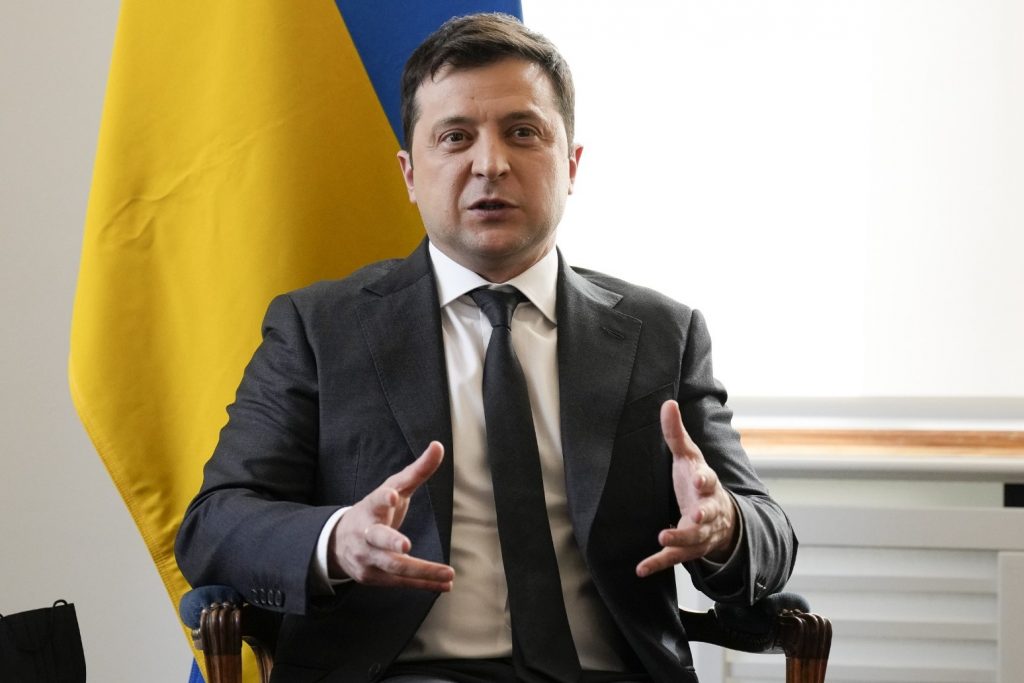 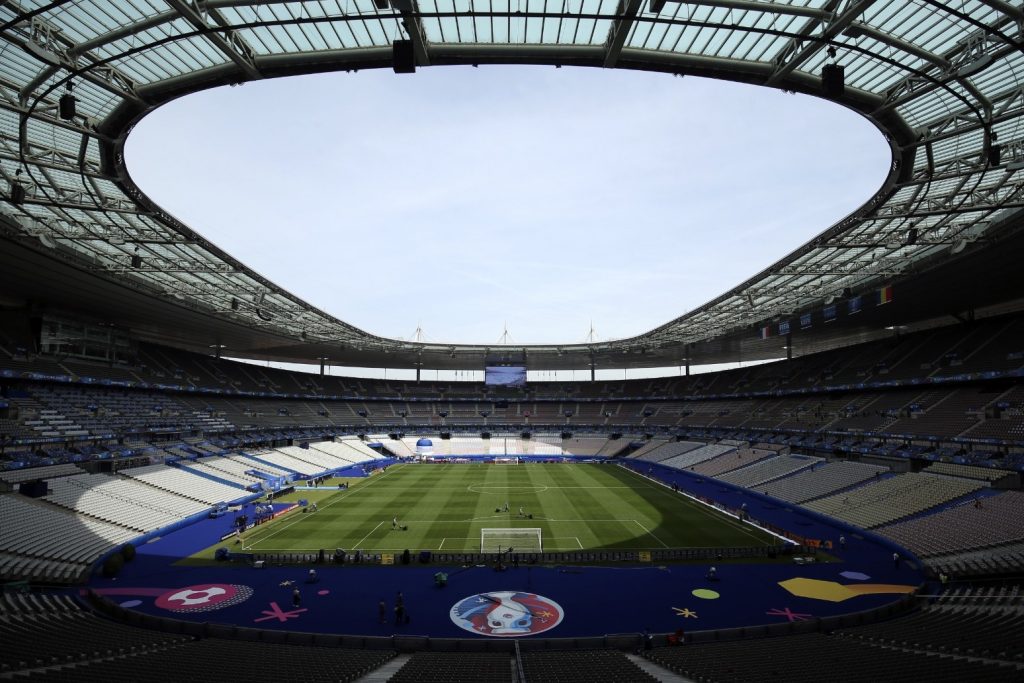