Households eligible for a £150 energy rebate payment may get their money more quickly by setting up a direct debit to pay their council tax, the Local Government Association (LGA) has said.

Getting the money to council taxpayers without direct debit arrangements could take longer as local authorities will need to attempt to contact them about the rebate scheme and carry out checks, the LGA added.

The Government previously announced a package of support known as the Energy Bills Rebate to help households with rising energy costs, worth £9.1 billion in 2022-23.

This includes a £150 council tax rebate for households in England in council tax bands A to D and £144 million of discretionary funding for billing authorities to support households who are in need but are not eligible for the council tax rebate. The devolved administrations will also receive around £565 million in funding to provide support, the Government previously said.

The LGA said Hull City Council for example has 60,000 households in the city which do not currently pay their council tax by direct debit.

Almost half of the 37,000 households paying council tax in Dartford do not use direct debit payments while there are 30,000 people in Bolton without direct debit arrangements in place.

Cllr Shaun Davies, chair of the LGA’s Resources Board, said: “This year will be tougher than most, particularly for those on lower incomes, so it is good that the Government is stepping in to provide financial support to help ease these pressures.

“Having a direct debit set up will mean councils can automatically pay the £150 energy rebate straight into your bank account. It is quick and easy to set up to pay council tax by direct debit via your council’s website.

“You can still get the money if you don’t have a direct debit set up, but it could take longer as your council will have to contact you and then you’ll have to make a claim.

“Councils will also now be looking to set up their local schemes to offer discretionary help to households who are not eligible under the terms of the rebate scheme, but who are struggling to meet the costs of rising energy bills.” 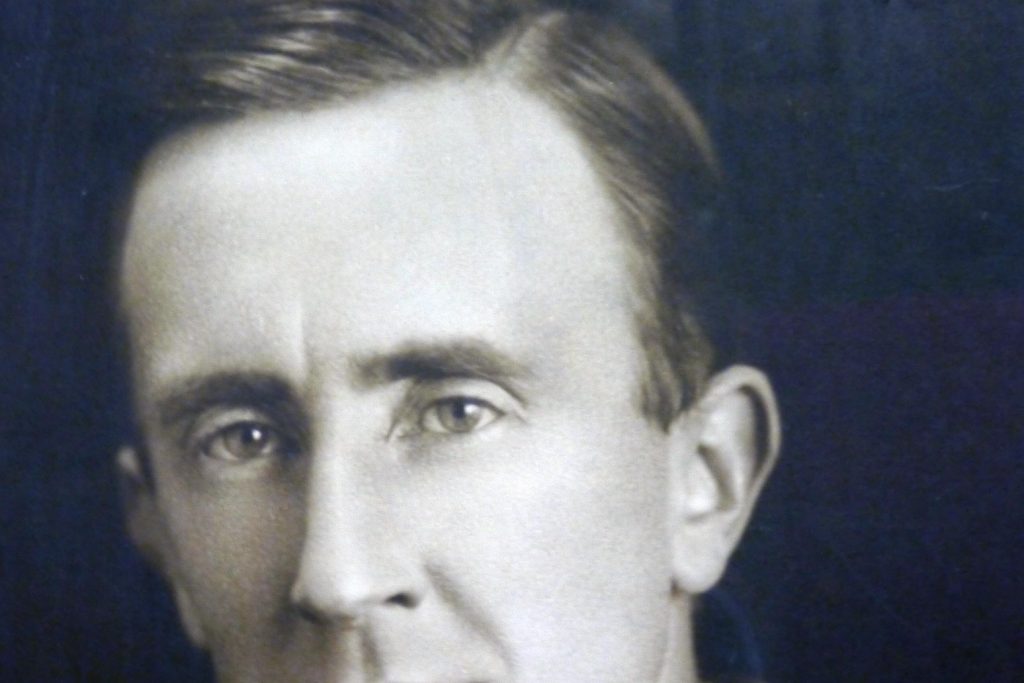 DUP Assembly Member Christopher Stalford to be laid to rest 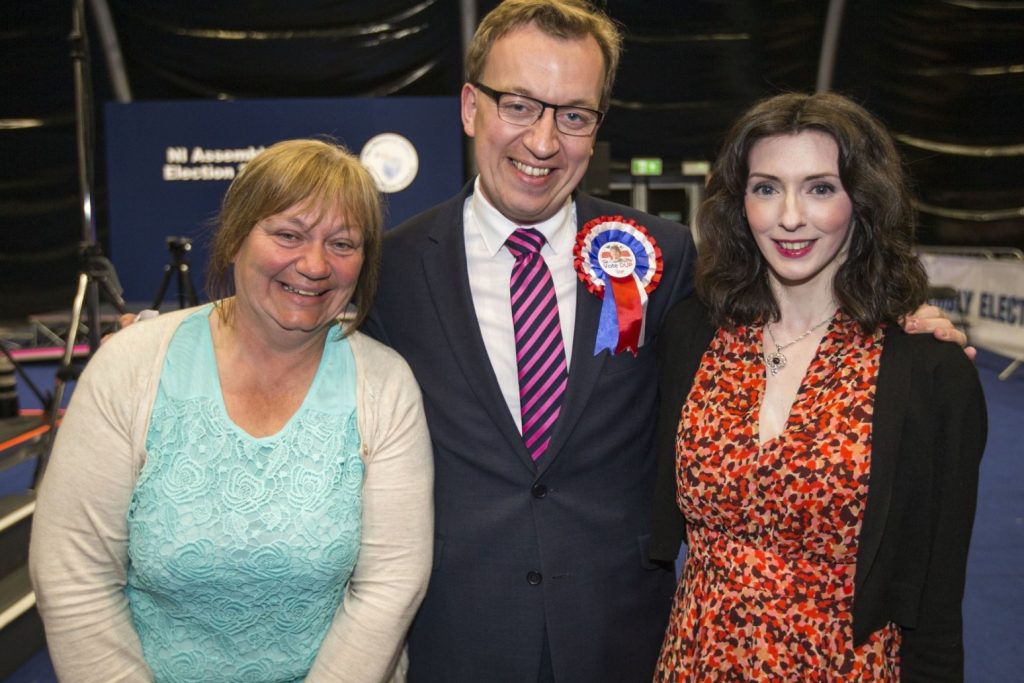