The estate of JRR Tolkien has released previously unseen content during an update to its official website.

It also includes sections on Tolkien’s calligraphy, letters and a timeline of his life, as well as audio recordings and video clips featuring both Tolkien and his son Christopher.

Christopher was an academic who edited much of his father’s posthumously published work and drew the original maps for The Lord Of The Rings books.

The date of the relaunch is significant in the Lord Of The Rings world because February 26 3019 sees the breaking of the fellowship as Frodo and Sam set out on their journey to Mordor and the death of Boromir.

Tolkien wrote The Hobbit and the Lord Of The Rings fantasy series and also worked as a poet, philologist and academic during his lifetime.

The Lord Of The Rings has been translated into 36 languages and is one of the best-selling books of all time, with more than 100 million copies sold.

It was also adapted into a film trilogy directed by Peter Jackson.

The official website for the Tolkien estate provides information on the author’s literary and artistic works, as well as insight into his personal life. 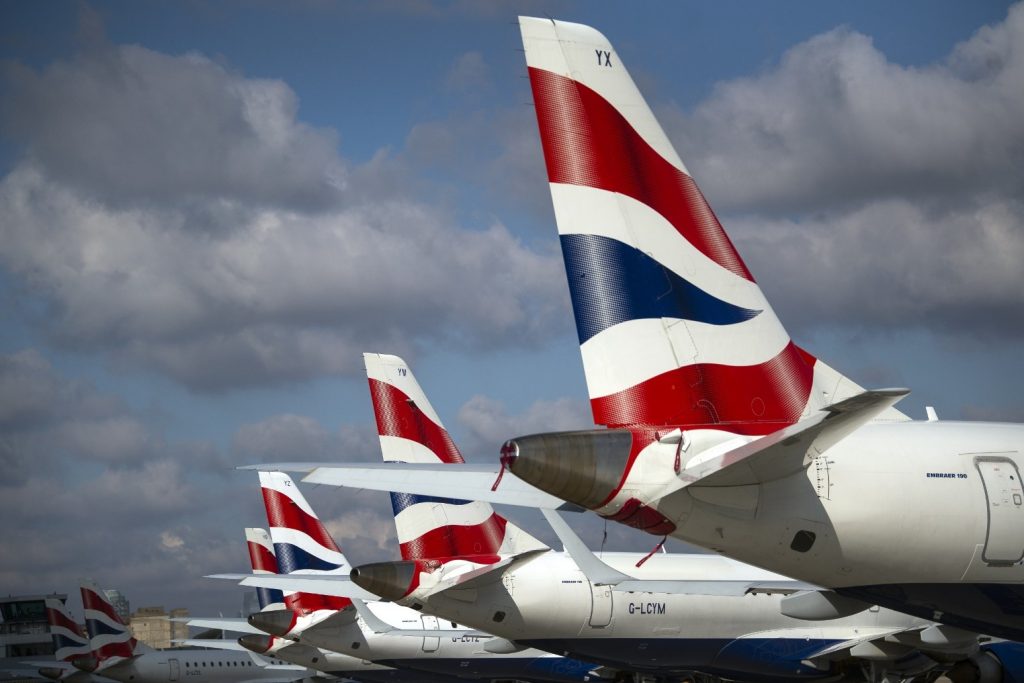 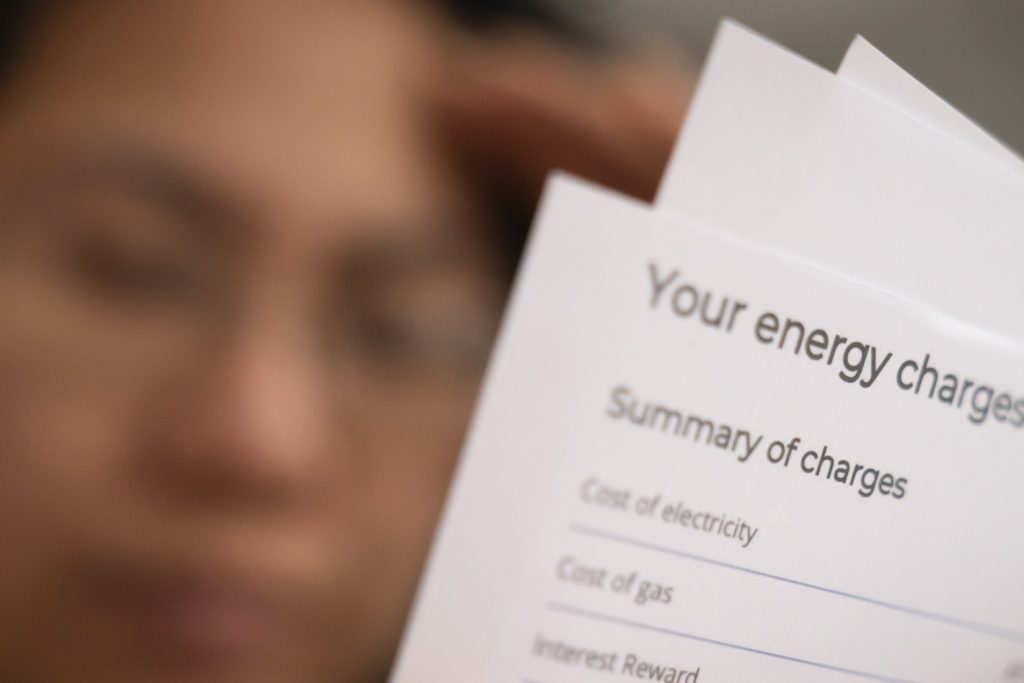