Boris Johnson has said the West is “tightening the economic ligature” around Vladimir Putin’s Russia as allies unveiled new measures to hit its financial system.

In a co-ordinated move Britain, the US, Canada and the European Union announced selected Russian banks would be excluded from the Swift global payments system.

At the same time they said the would be imposing “restrictive measures” to prevent the Russian Central Bank from deploying its international reserves “in ways that undermine the impact of our sanctions”.

After talking by telephone to Ukrainian President Volodymyr Zelensky, Mr Johnson said the West had to do everything possible to change the “very heavy odds” against Ukraine in its struggle against Moscow’s forces.

He confirmed Britain would be sending further arms to the Ukrainians and he said that the financial measures were essential to put pressure on the Kremlin.

“It is incredibly important for tightening the economic ligature around the Putin regime,” he told broadcasters during a visit to RAF Brize Norton.

Earlier German Chancellor Olaf Scholz announced he was dropping his country’s opposition to the move removing a major obstacle to international agreement.

“The horror of what is unfolding in Ukraine is becoming clear to Western audiences and that in turn is putting huge pressure on Western politicians,” Mr Johnson said.

He said that while the Ukrainian forces were fighting “heroically”, it was clear that some “terrible atrocities” had been committed and the country faced some “grim days” to come.

Britain had been pressing for action on Swift – described by one minister as the “ultimate economic sanction” – for some time.

Germany and Italy – which both rely heavily on Russia oil and gas imports – were among the countries said to be reluctant.

The move came on the day the expected Russian assault on the the Ukrainian capital Kyiv failed to materialise.

Despite skirmishing in the outskirts of the city, the UK Ministry of Defence (MoD) said in its latest intelligence assessment that the Russian advance had “temporarily slowed”.

With the main Russia armoured columns reported to be 30 kilometres (19 miles) from the centre of Kyiv, the MoD said the delay was likely to be the result of “acute logistics problems” as well as the strength of Ukrainian resistance.

The city’s defenders remained braced however for an onslaught – possibly as early as Sunday – once the Russians have refuelled and re-supplied.

Mr Johnson said: “Let’s be in no doubt, things are not going all the way of President Putin, very far from it.

“The Ukrainians are fighting heroically, and in some places with great success, as many of us thought they would because they’re a great country and a very brave country.

“But there are some terrible atrocities being committed and there will be some very grim days ahead for Ukraine.”

In one of his regular video messages, President Zelensky said the “real fighting” for Kyiv was ongoing, as he accused Russia in a video message of hitting infrastructure and civilian targets.

Earlier it emerged that he had refused an American offer to evacuate, insisting: “The fight is here.”

However, Armed Forces minister James Heappey disclosed that the Ministry of Defence was working on plans to support a resistance movement and a government in exile if Ukraine was finally overrun.

“That is a decision for the National Security Council to take but it is something that the Prime Minister has asked us in the Ministry of Defence to look at and plan for,” he told Sky News.

On Friday, Defence Secretary Ben Wallace convened a meeting with 25 other donor nations who all agreed to supply arms or humanitarian aid to Ukraine.

Britain has already sent 2,000 anti-tank missile launchers and Mr Heappy said officials were looking to get more weaponry to the country.

“We know what the Ukrainians want. We are doing our best to get it to them,” he said.

For Labour, shadow foreign secretary David Lammy welcomed the the agreement with the US and EU to move on Swift.

““Vladimir Putin’s rogue regime must face the toughest possible sanctions as a consequence of its illegal invasion of Ukraine,” he said.

“The UK Government should come forward with further sanctions to effectively cut off the Russian state from our economic system.” 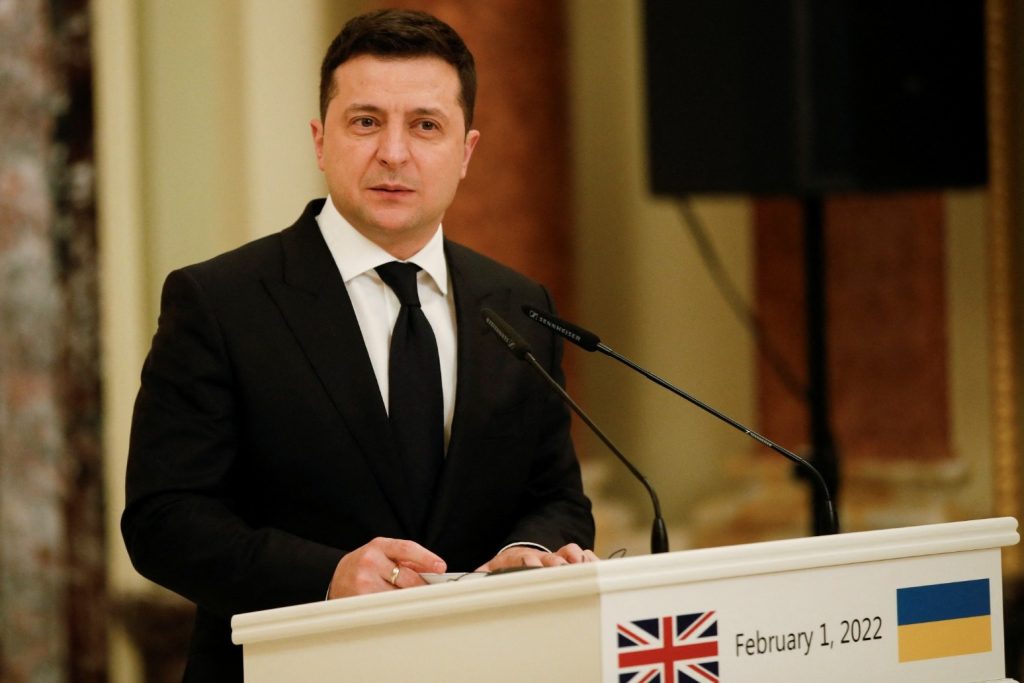 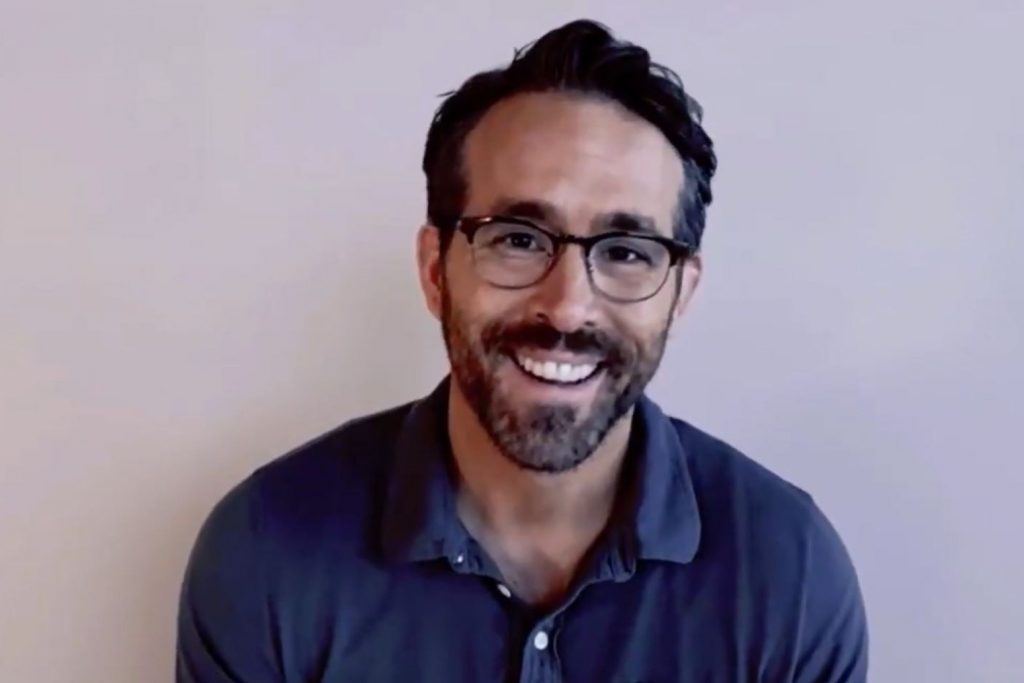