Ukraine’s president has said his country is ready for peace talks with Russia but not in Belarus, which was a staging ground for Moscow’s invasion.

He said other locations are also possible but made clear that Ukraine does not accept Russia’s selection of Belarus.

The Kremlin said on Sunday that a Russian delegation had arrived in the Belarusian city of Homel for talks with Ukrainian officials.

“The Russian delegation is ready for talks, and we are now waiting for the Ukrainians,” he said.

Russia invaded Ukraine on Thursday, with troops moving from Moscow’s ally Belarus in the north, and also from the east and south.

Russian troops are closing in on Ukraine’s capital, Kyiv, and making significant gains along the country’s coast.

A Ukrainian official said street fighting broke out in the country’s second-largest city, Kharkiv, on Sunday following a wave of attacks elsewhere targeting airfields and fuel facilities that appeared to mark a new phase of the invasion.

Oleh Sinehubov, head of the Kharkiv regional administration, said Ukrainian forces are fighting Russian troops in the city and asked civilians not to leave their homes.

Russian troops approached Kharkiv, which is located about 12.4 miles (20km) south of the border with Russia, shortly after Moscow launched its invasion on Thursday.

But until Sunday, they had remained on its outskirts without trying to enter the city, while other forces rolled past, pressing their offensive deeper into Ukraine.

Videos posted on Ukrainian media and social networks showed Russian vehicles moving across Kharkiv and a light vehicle burning in the street.

Huge explosions lit up the sky early on Sunday south of the capital, Kyiv, where people hunkered down in homes, underground garages and subway stations in anticipation of a full-scale assault by Russian forces.

Flames billowed into the sky before dawn from an oil depot near an air base in Vasylkiv, where there has been intense fighting, according to the town’s mayor.

Mr Zelensky’s office said there was another explosion at the civilian Zhuliany airport.

The president’s office also said Russian forces blew up a gas pipeline in Kharkiv, prompting the government to warn people to protect themselves from the smoke by covering their windows with damp cloth or gauze.

“We will fight for as long as needed to liberate our country,” Mr Zelensky vowed.

Terrified men, women and children sought safety inside and underground, and the government maintained a 39-hour curfew to keep people off the streets.

More than 150,000 Ukrainians fled for Poland, Moldova and other neighbouring countries, and the United Nations warned the number could grow to four million if fighting escalates.

Russian President Vladimir Putin has not disclosed his ultimate plans, but Western officials believe he is determined to overthrow Ukraine’s government and replace it with a regime of his own, redrawing the map of Europe and reviving Moscow’s Cold War-era influence.

Donations made to Ukraine humanitarian efforts as refugee numbers increase 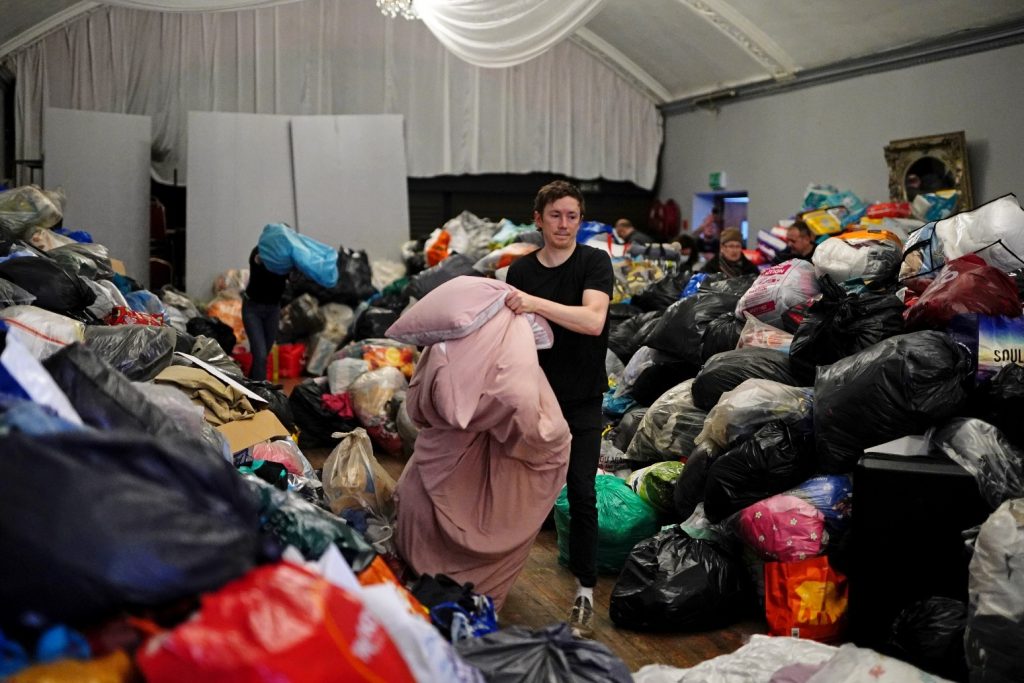 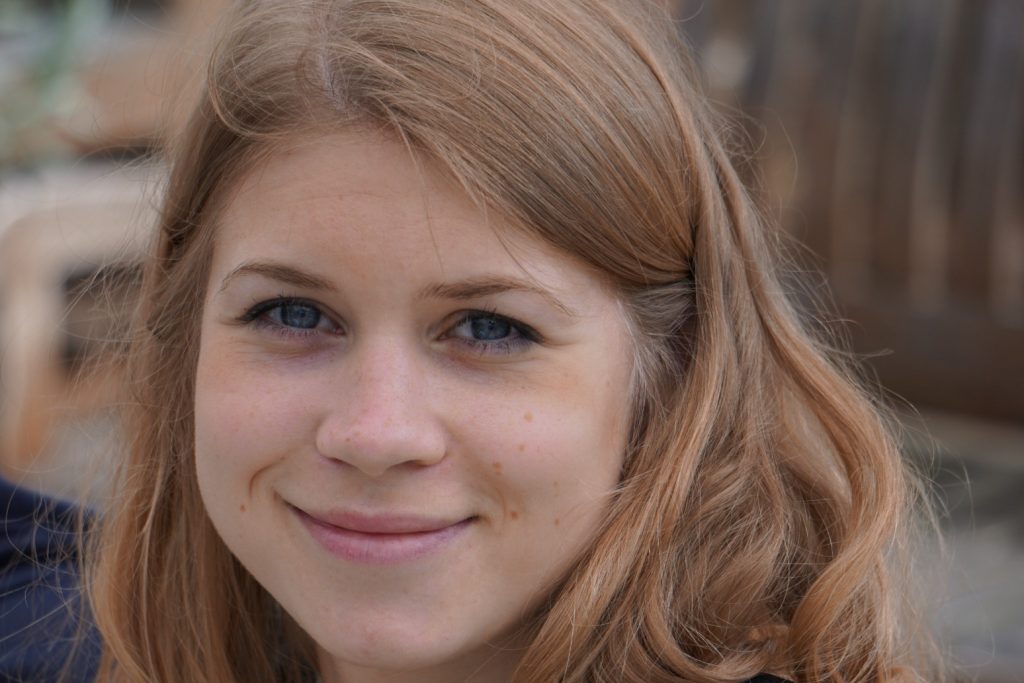