A Ukrainian MP in Kyiv has called on western powers like the UK to do more to help following Russia’s invasion, warning “this is not about diplomacy any more… we are at war”.

Inna Sovsun, deputy leader of the Holos Party, said even stricter economic sanctions should be imposed on Russia and that Ukrainians require thousands more weapons, while a no-fly zone needs to be set up over the country to prevent air raids.

The 37-year-old has been staying with a friend in Kyiv since Russia invaded on Thursday, abandoning her home in the north of the city.

She had to leave her call with the PA news agency early to hide in the home’s basement because of an air raid siren.

“I have heard the argument that if we impose strong, stricter sanctions, there would be no way for a diplomatic solution,” said Ms Sovsun.

“But I’m now living in a city which has been bombed by Russia every single night… this is not about diplomacy any more. We are at war.

“A full-scale embargo is is the only way to ensure that the Western countries are not implied in any way and are not supporting this dictator who is killing Ukrainians.”

Ms Sovsun said Ukraine’s troops are “fighting like hell” on the ground but their efforts would be made much easier without Russia’s strikes from the air.

“We are kind of getting into this whole routine… you hear an air raid strike, you go down (into the basement), and that’s it,” Ms Sovsun said.

“We do know that the Brits so far are not that excited about the whole idea (of a no-fly zone)… we do understand all the implications into that situation.

“But I guess by this time, everybody just understands that Putin is not just a threat to Ukraine, he is actually a threat to the whole world… If he is not stopped here in Ukraine, who will be next?”

“I grabbed my laptop and my documents, and I left – I haven’t been home ever since,” she said.

“I just went to my friend’s place and I’m living here with a bunch of other people in one room, wearing my friend’s mom’s clothes – but that is not the worst part of it.

“My boyfriend is with the army, my dad joined the territorial defence and my son is in the west of Ukraine… I haven’t seen him for five days and I don’t know when I’ll be able to see him.

She added that thousands more weapons are needed to arm the nation’s soldiers.

“Yesterday, the Minister of Defence announced that 100,000 volunteers signed up for the territorial defence,” Ms Sovsun said. 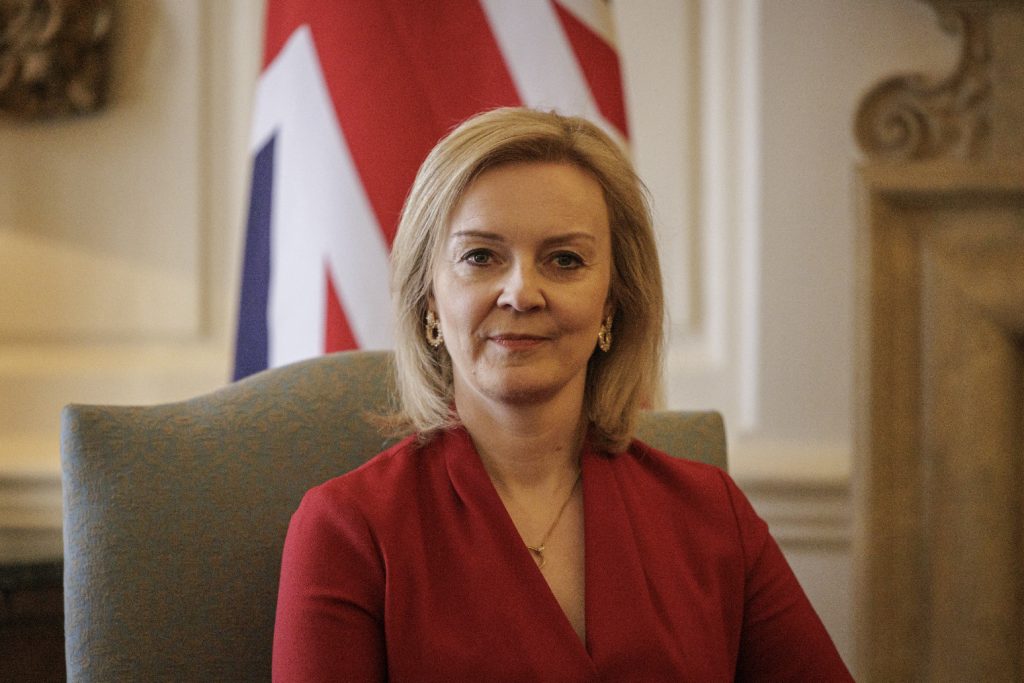 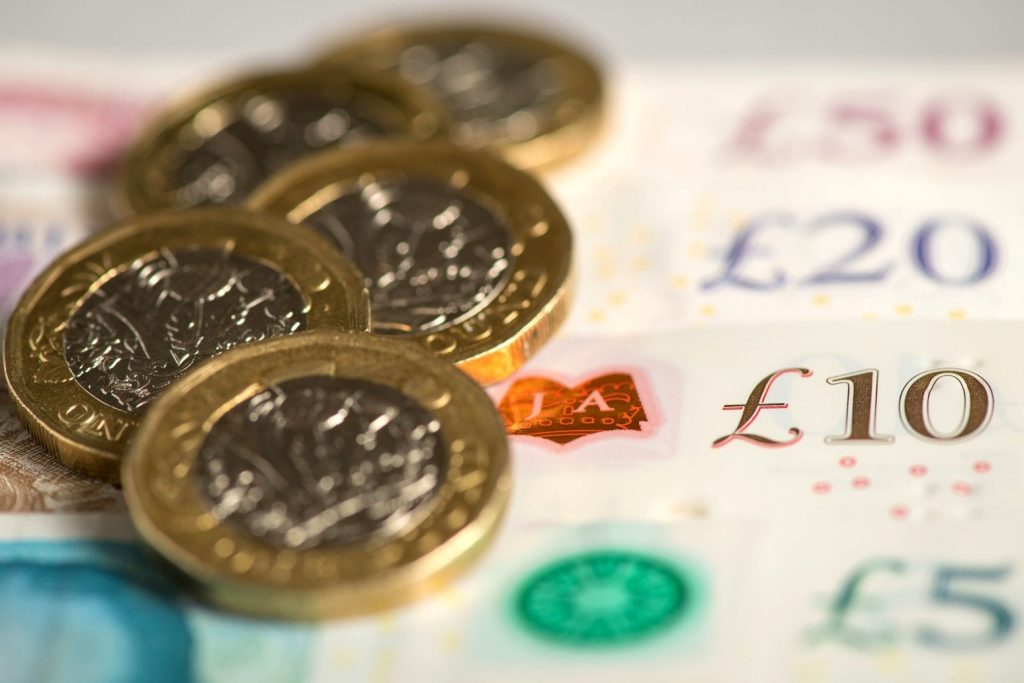