TUC calls for regulation to protect workers from surveillance technology

Most workers say they have experienced surveillance in the past year

The TUC said its research suggested that most workers say they have experienced surveillance in the past year and overwhelmingly support stronger regulation.

The computer scandal involving sub-postmasters must be a turning point on uncritical use of worker-monitoring tech, said the union organisation.

Workplace surveillance tech took off during the pandemic as employers transferred to more remote forms of work, it was claimed.

The TUC said surveillance can include monitoring of emails and files, webcams on work computers, tracking of when and how much a worker is typing, calls made and movements made by workers.

The “creeping role” of AI and tech-driven workplace surveillance is now spreading beyond the gig economy into the rest of the labour market, according to the TUC.

AI-powered technologies are even being used to analyse facial expressions, tone of voice and accents to assess candidates’ suitability for roles, said the report.

The TUC is calling for a statutory duty to consult trade unions before an employer introduces the use of artificial intelligence and automated decision-making systems, and an Employment Bill which includes the right to disconnect, alongside digital rights to improve transparency around use of surveillance technology.

TUC general secretary Frances O’Grady said: “Worker surveillance tech has taken off during this pandemic, and now risks spiralling out of control.

“Employers are delegating serious decisions to algorithms, such as recruitment, promotions and sometimes even sackings.

“The Post Office scandal must be a turning point. Nobody should have their livelihood taken away by technology.

“Workers must be properly consulted on the use of AI, and be protected from its punitive ways of working.

“It’s time for ministers to bring forward the long-awaited Employment Bill to give workers a right to disconnect and properly switch off outside of working hours.”

A Government spokesperson said: “The Government is wholeheartedly committed to improving and upholding workers’ rights.

“The UK has world leading data protection laws, and the Information Commissioner has tough powers to investigate and fine companies which breach an employee’s right to privacy.” 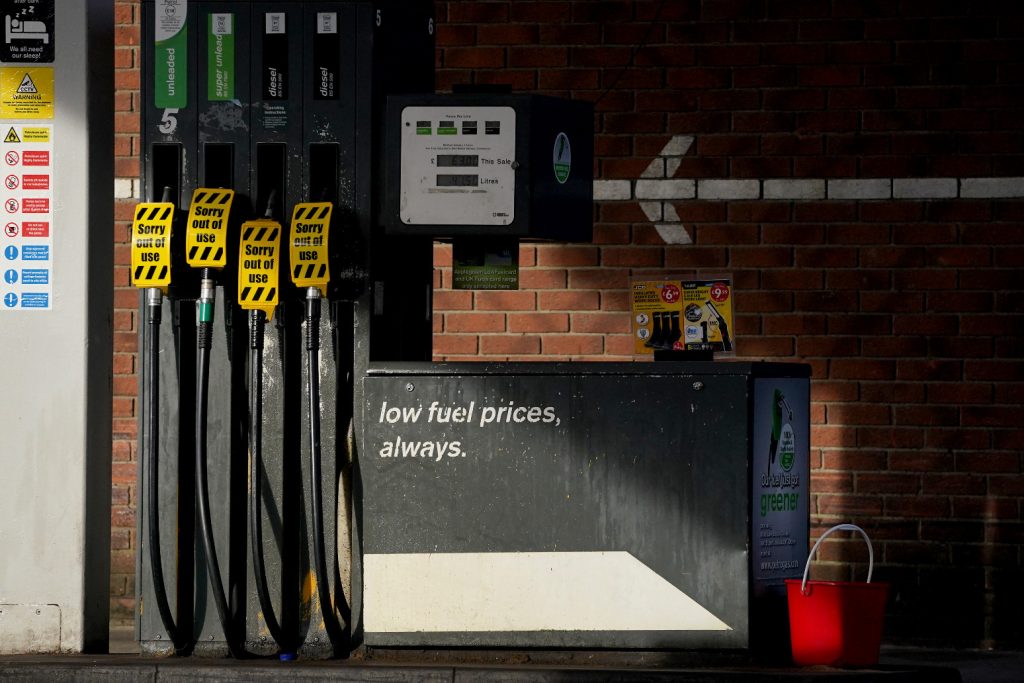 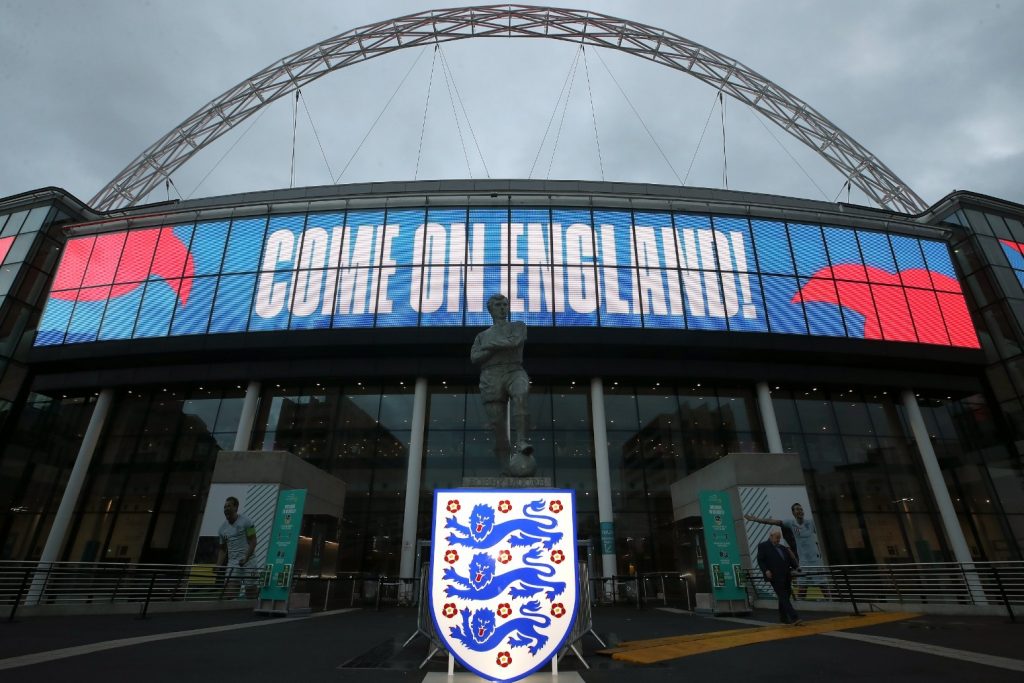