Cash-strapped Egypt increased transit fees for ships passing through the Suez Canal, one of the world’s most crucial waterways, with hikes of up to 10%, officials said.

The Suez Canal Authority said on its website the increases were “in line with the significant growth in global trade” and cited the canal’s “development and enhancement of the transit service”.

According to a statement, transit fees for liquefied petroleum gas, chemical tankers, and other liquid bulk tankers increased by 10%. Vessels carrying vehicles, natural gas and general cargo, as well as multi-purpose vessels, will see an increase of 7%, while a 5% increase will be imposed on oil and crude tankers and dry bulk vessels, it said.

The hikes could later be revised or called off, according to changes in global shipping, it added.

Canal authorities have been working to widen and deepen the waterway’s southern part, where a hulking vessel ran aground and closed off the canal in March 2021.

The six-day blockage disrupted global shipment. Some ships were forced to take the long alternate route around the Cape of Good Hope at Africa’s southern tip, requiring additional fuel and other costs.

Hundreds of other ships waited in place for the blockage to end.

About 10% of global trade, including 7% of the world’s oil, flows through the Suez Canal, which connects the Mediterranean and Red seas.

For Egypt, the canal, which first opened in 1869, is a source of both national pride and foreign currency.

The annual revenues of the canal reached 6.3 billion US dollars in 2021, the highest in its history.

Last month, 1,713 vessels passed through the waterway, bringing in 545 million US dollars in revenues, according to Admiral Osama Rabie, head of the Suez Canal Authority.

In February last year, 1,532 vessels passed through the canal, bringing in 474 million US dollars.

The shipping industry is still under pressure from the pandemic, and Russia’s war on Ukraine is likely to add to global economic concerns. 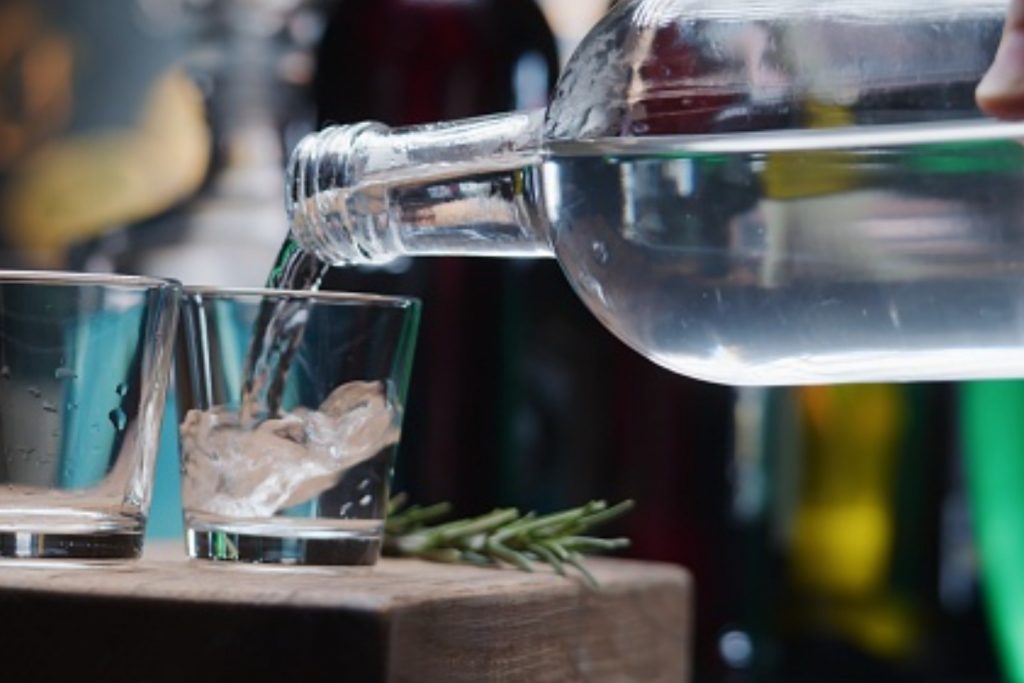 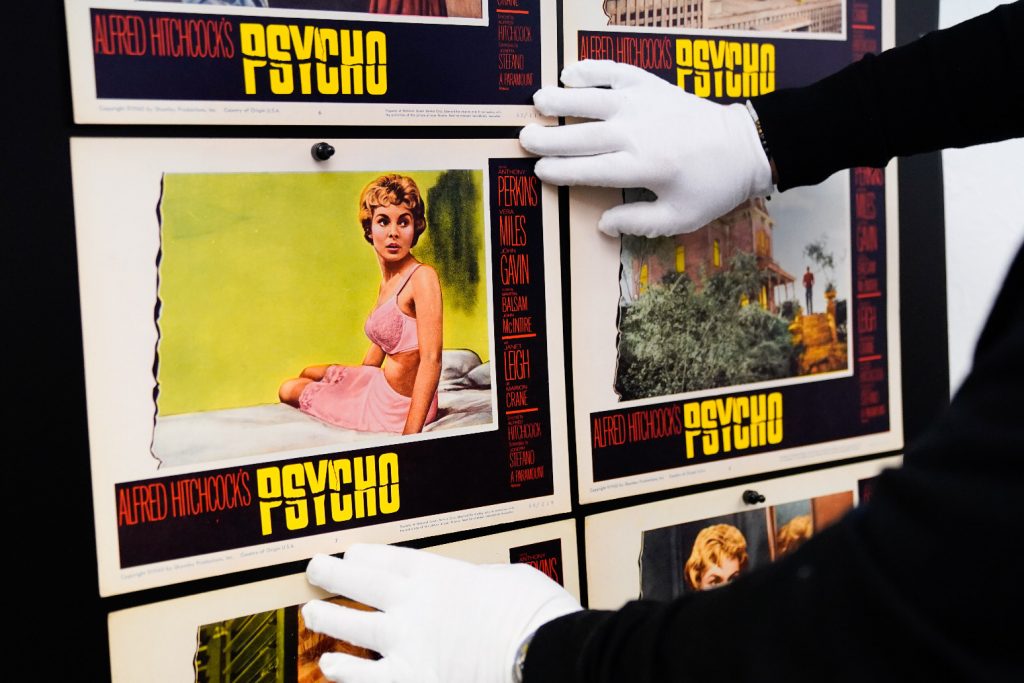