A Russian military convoy threatening Kyiv is far bigger than initially thought, with satellite images showing it occupying much of a 40 mile stretch of road north of the Ukrainian capital.

It comes as more than 70 Ukrainian soldiers were killed after Russian artillery hit a military base in Okhtyrka, a city between Kharkiv and Kyiv, according to a post by the head of the region Dmytro Zhyvytsky on Telegram.

And explosions and gunfire were heard in embattled cities in eastern Ukraine as Russia’s invasion met unexpectedly stiff resistance. The Russian military assault on Ukraine was in its fifth day on Monday.

On the border with Belarus, a Ukrainian delegation held talks with Russian officials, though they ended with no agreements except to keep talking. French President Emmanuel Macron spoke by phone with Mr Putin, urging him to halt the offensive.

Meanwhile, Western sanctions triggered by the invasion sent the Russian rouble plummeting, leading ordinary Russians to line up at banks and ATMs. And Russian teams were suspended from all international soccer matches, including qualifiers for the 2022 World Cup, pushing the country toward sports pariah status.

Kyiv’s outgunned but determined troops slowed Russia’s advance and held onto the capital and other key cities — at least for the time being.

US officials say they believe the invasion has been more difficult than the Kremlin envisioned, though that could change as Moscow adapts. Russia still lacked control of Ukrainian airspace.

As talks between Ukrainian and Russian delegations wrapped up near the Belarusian border, several blasts could be heard in Kyiv itself.

Russian troops have been advancing slowly on the capital city of nearly three million people. On Monday, a military convoy consisting of hundreds of armoured vehicles, tanks, artillery and support vehicles was no more than 17 miles from the city centre, according to satellite imagery from the Maxar company.

It was earlier believed to be 17 miles long, but additional satellite imagery showed it stretching for 40 miles. Maxar said the newer images cover a wider area and were less obscured by clouds. Several homes and other buildings were seen burning near roads where the convoy is traveling.

Long lines formed outside Kyiv supermarkets on Monday as residents were allowed out of bomb shelters and homes for the first time since a curfew was imposed on Saturday. Some found food, but others did not.

Hundreds of thousands of civilians have sought safety at night in Kyiv’s subway system and other makeshift shelters around the country, where parents try to calm their children’s fears.

Ukrainian authorities said at least seven people were killed and dozens were injured in fighting in Kharkiv, the country’s second-largest city, where social media videos showed apartment buildings being shelled. They warned that the actual figures could be much higher.

UN human rights chief Michelle Bachelet said her office had confirmed that 102 civilians, including seven children, have been killed in the Russian invasion and 304 others wounded since Thursday, though she cautioned the tally was likely a vast undercount.

Meanwhile, Ukrainian and Russian delegations met on Monday on Ukraine’s border with Belarus. The meeting ended with no immediate reports of agreements, but Mykhailo Podolyak, a top adviser to Ukrainian President Volodymyr Zelensky, said further talks could take place “in the near future”.

Before the meeting, Mr Zelensky’s office said Ukraine would demand an immediate cease-fire.

While Ukraine sent its defence minister and other top officials, the Russian delegation was led by Mr Putin’s cultural adviser — Vladimir Medinsky — an unlikely envoy for ending the war and a sign of how Moscow viewed the talks.

Mr Medinsky said the sides “found certain points on which common positions could be foreseen”. He also said the talks would continue in the coming days on the Polish-Belarusian border.

Western officials believe Mr Putin wants to overthrow Ukraine’s government and replace it with a compliant regime, reviving Moscow’s Cold War-era influence. His comments have raised fears that the invasion of Ukraine could lead to nuclear war, whether by design or mistake. 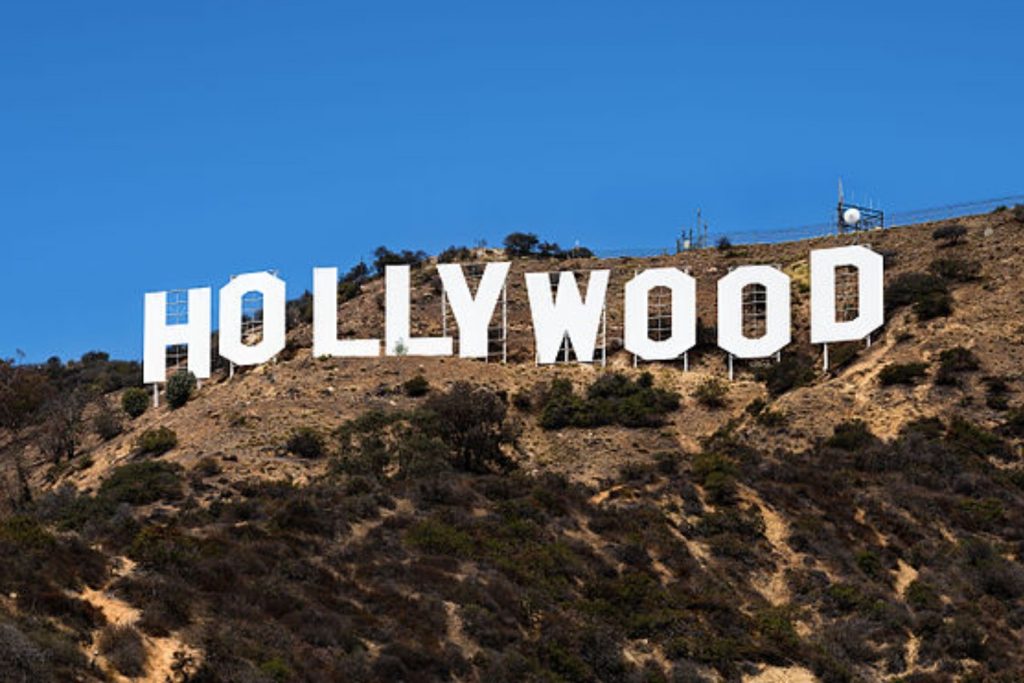 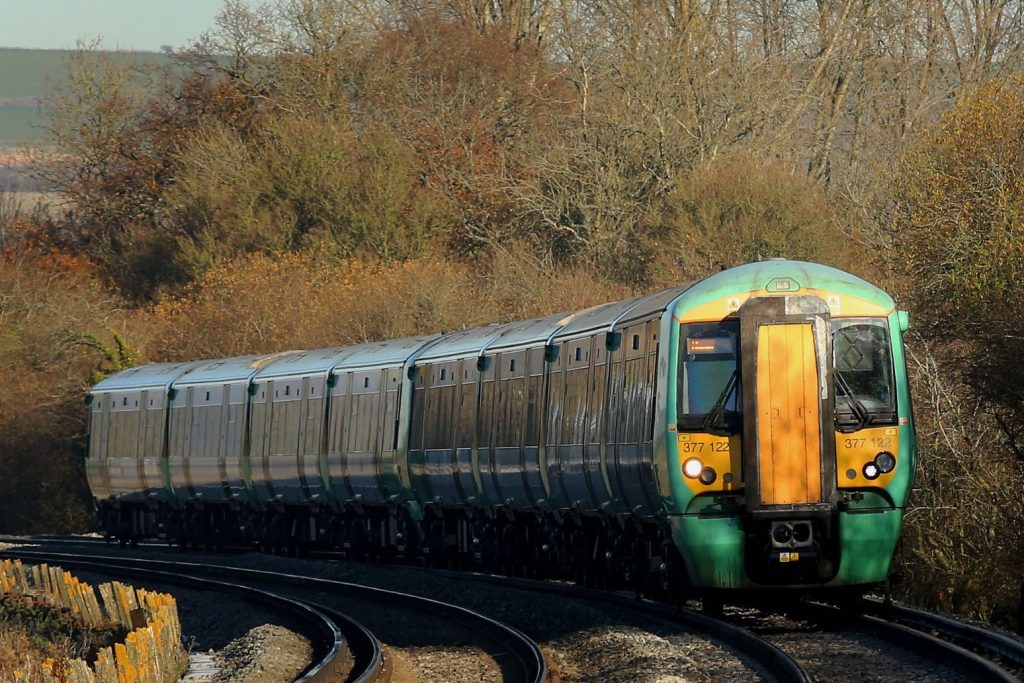