US President Joe Biden vowed in his first State of the Union address on Tuesday night to check Moscow’s aggression in Ukraine as he announced a ban on Russian planes in US airspace.

Mr Biden also noted the US was working to seize the yachts and apartments of Russian oligarchs, saying: “We are coming for your ill-begotten gains.”

Mr Biden, in remarks before Congress, highlighted the bravery of Ukrainian defenders and the resolve of a newly reinvigorated Western alliance that has worked to rearm the Ukrainian military and cripple Russia’s economy through sanctions.

He warned of costs to the American economy, as well, but warned ominously that without consequences, Russian President Vladimir Putin’s aggression would not be contained to Ukraine.

“Throughout our history we’ve learned this lesson – when dictators do not pay a price for their aggression, they cause more chaos,” Mr Biden said. “They keep moving. And the costs and threats to America and the world keep rising.”

Many lawmakers wore pins on their lapels honouring Ukraine.

Even before the Russian invasion sent energy costs skyrocketing, prices for American families had been rising, and the Covid-19 pandemic continues to hurt families and the country’s economy.

Mr Biden outlined plans to address inflation by reinvesting in American manufacturing capacity, speeding supply chains and reducing the burden of childcare and eldercare on workers.

Mr Biden entered the House chamber without a mask, in a reflection of the declining coronavirus case counts and new federal guidance meant to nudge the public back to pre-pandemic activities. But the Capitol was newly fenced due to security concerns after last year’s insurrection.

Set against disquiet at home and danger abroad, the White House had conceived on Tuesday night’s speech as an opportunity to highlight the improving coronavirus outlook, rebrand Mr Biden’s domestic policy priorities and show a path to lower costs for families grappling with soaring inflation. But it has taken on new significance with last week’s Russian invasion of Ukraine and nuclear sabre-rattling by Mr Putin.

As is customary, Energy Secretary Gina Raimondo was kept in a secure location during the address ready to take over the government in the event of a catastrophe, in a holdover from the Cold War that took on new significance in light of Mr Putin’s threats.

In an interview with CNN and Reuters, Mr Zelensky said he urged Biden to deliver a strong and “useful” message about Russia’s invasion. Ahead of the speech, the White House announced that Ukrainian Ambassador to the US Oksana Markarova would join first lady Jill Biden in the galleries to watch Mr Biden’s address.

Rising energy prices as a result of Russia’s war in Ukraine risk exacerbating inflation in the US, which is already at the highest level in 40 years, eating into people’s earnings and threatening the economic recovery from the pandemic. And while the geopolitical crisis in Eastern Europe may have helped to cool partisan tensions in Washington, it didn’t erase the political and cultural discord that is casting doubt on Mr Biden’s ability to deliver on his pledge to promote national unity.

Mr Biden spoke to an American public that is frustrated with his performance. A February AP-NORC poll found that more people disapproved than approved of how Mr Biden is handling his job, 55% to 44%. That’s down from a 60% favourable rating last July.

Ahead of the speech, White House officials acknowledged the mood of the country is “sour,” citing the lingering pandemic and inflation. Mr Biden, used his remarks to highlight the progress from a year ago — with the majority of the US population now vaccinated and millions more people at work — but also acknowledged that the job is not yet done, a recognition of American discontent.

Mr Biden aides say they believe the national psyche is a “trailing indicator” that will improve with time. But time is running short for the president, who needs to salvage his first-term agenda to revive the political fortunes of his party before November’s midterm elections.

Before Mr Biden spoke, House Republicans said the word “crisis” describes the state of the union under Mr Biden and Democrats — from an energy policy that lets Russia sell oil abroad to challenges at home over jobs and immigration.

The President also highlighted investments in everything from internet broadband access to bridge construction from November’s 1.2 trillion dollar (£900 billion) bipartisan infrastructure law as an example of government reaching consensus and delivering change for the nation.

He also appealed to lawmakers to compromise on rival competitiveness bills that have passed the House and Senate, both meant to revitalise high-tech American manufacturing and supply chains in the face of growing geopolitical threats from China.

“Instead of relying on foreign supply chains – let’s make it in America,” Mr Biden said. 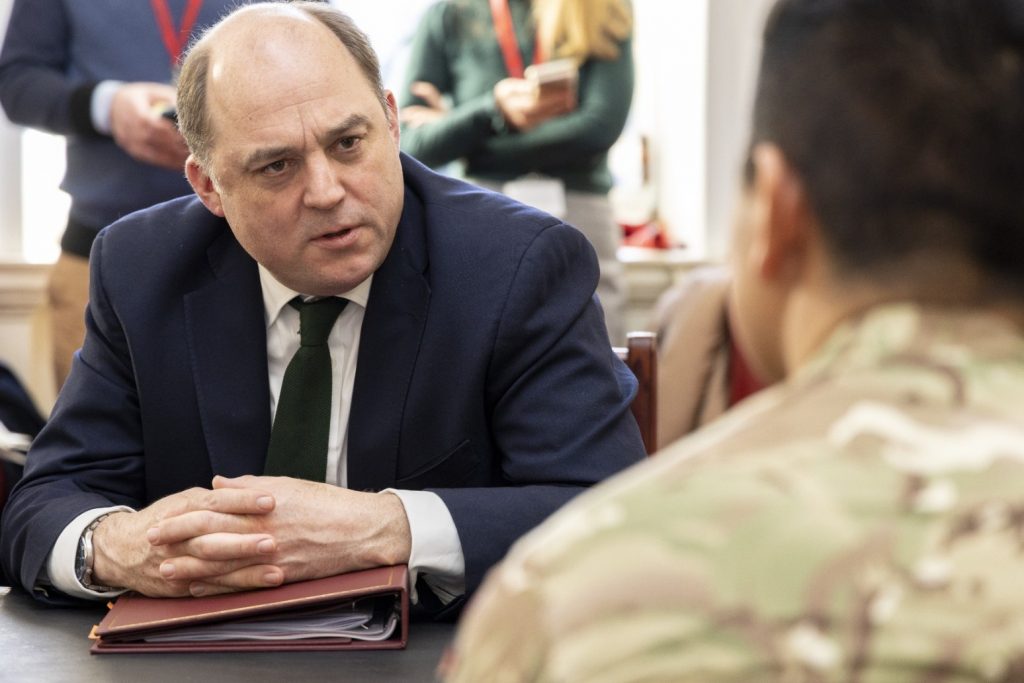 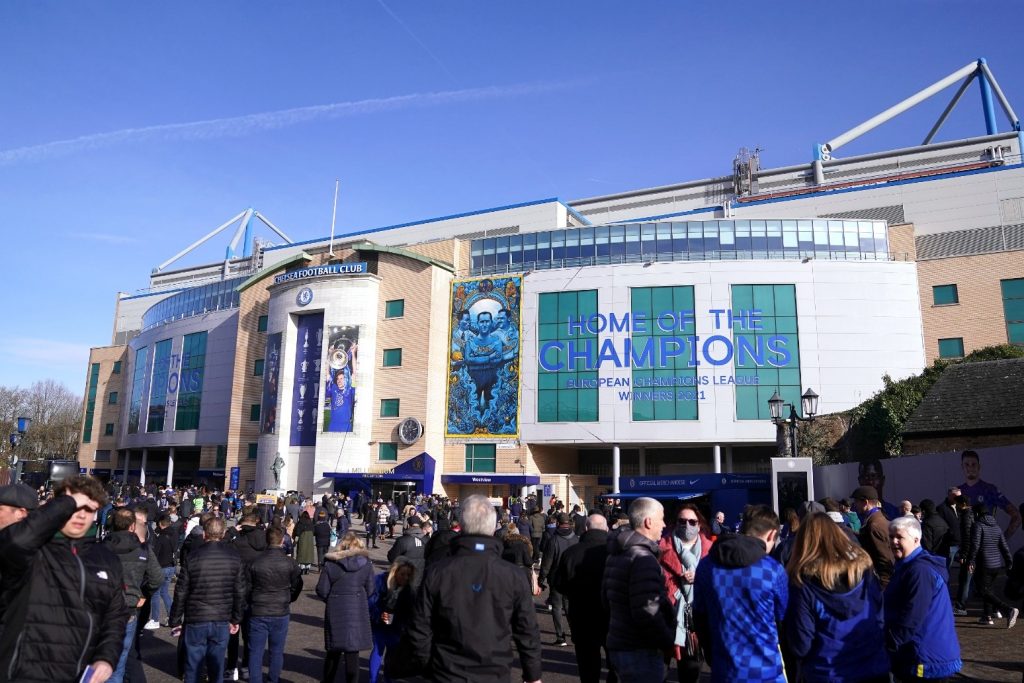