Retail prices rose in February at their fastest rate in over a decade, figures show.

Shop price annual inflation accelerated to 1.8% in February, up from 1.5% in January – the highest rate of inflation since November 2011, according to the BRC-NielsenIQ Shop Price Index.

Food inflation remained the key driver behind higher prices, particularly for fresh food, which has been impacted by poor harvests, both in the UK and globally.

Meanwhile, the increase from last month was the result of rising prices for non-food products, particularly health, beauty and furniture.

Non-food inflation accelerated to 1.3% in February, up from 0.9% in January, its highest rate since September 2011.

Food inflation remained unchanged at 2.7% in February but remains above the 12 and six-month average price growth rates of 0.7% and 1.6% respectively and is at its highest rate since September 2013.

“Retailers are going to great lengths to mitigate against these price rises and support their customers, for example many supermarkets have expanded their value ranges for food. Unfortunately, there are limits to the costs that retailers can absorb.”

Mike Watkins, head of retailer and business insight at NielsenIQ, said: “Inflation has increased since the start of the year and the underlying trend in shop prices will be upwards over the next few months.

“With falling disposable income for most households, retailers will need to keep encouraging customers to spend by offering choice and value and, for some, discounts as well as added benefits for loyal shoppers.” 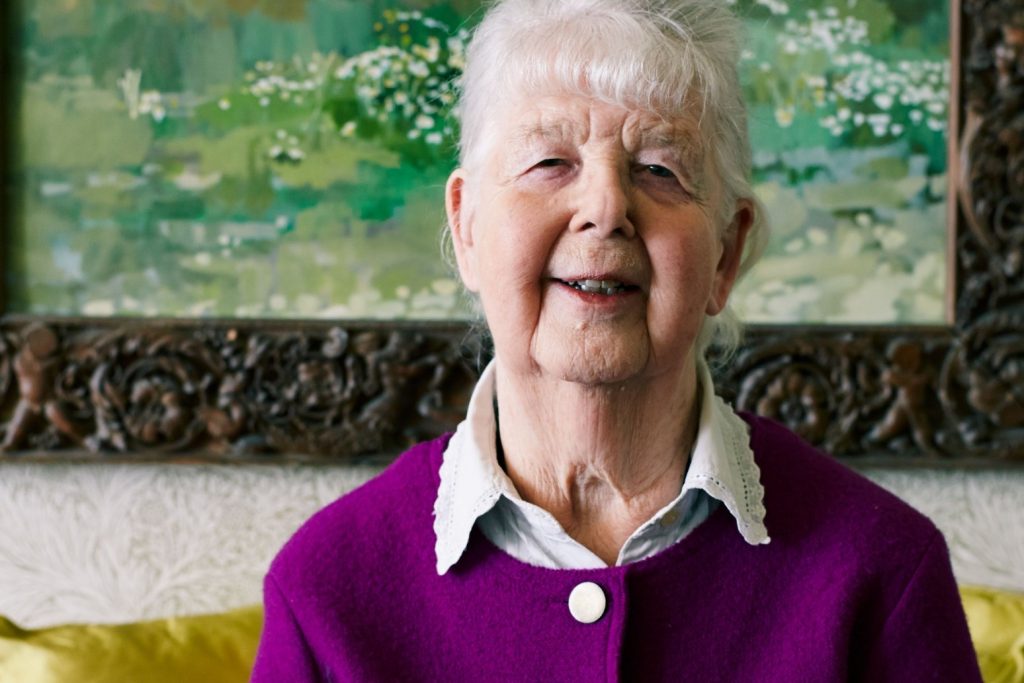 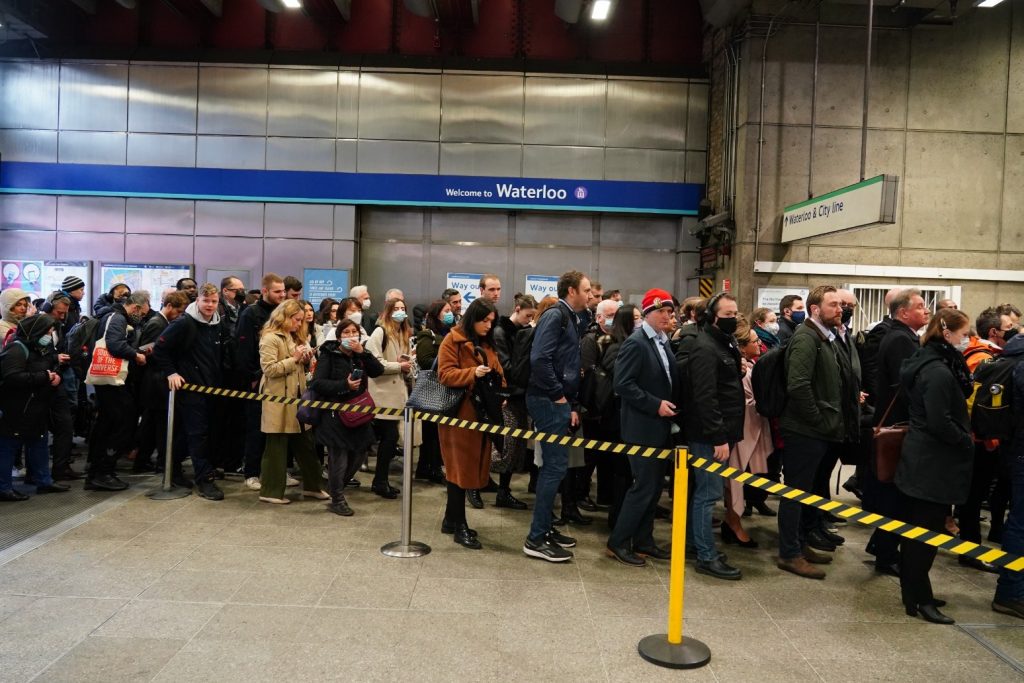