Broadcaster ITV has unveiled plans for a new on-demand platform called ITVX amid aims to double its digital sales by 2026 after posting a leap in annual profits.

The group behind hit shows including Love Island and I’m A Celebrity … Get Me Out Of Here! said it will launch the new platform – the first to integrate advertising-based video on demand and subscription video on demand streaming in the UK – in the fourth quarter.

ITV is looking to boost its digital revenues to at least £750 million within four years, with the group also pledging to increase digital content investment, spending £20 million, and £160 million next year for ITVX.

The details came as it posted a near-50% jump in annual profits thanks to a record year for advertising revenues as the wider economy recovered from the pandemic.

The group saw total advertising revenues rise 24% to £2 billion – the highest in its history – and added that demand from advertisers has remained strong so far this year.

It expects ad revenues to rise by around 16% in the first quarter, but for the following three months to be affected by tough advertising comparatives and the Euros from June.

She said: “The successful execution of the first phase of our ‘More Than TV’ strategy puts us in a strong financial and creative position, from which to launch the next phase – ITV’s digital acceleration, to supercharge our streaming business.

“With the success of ITV Hub, ITV Hub+, Planet V and BritBox, we see an exciting opportunity to at least double our digital revenues to £750 million by 2026.”

1 million have fled Ukraine since start of Russias invasion 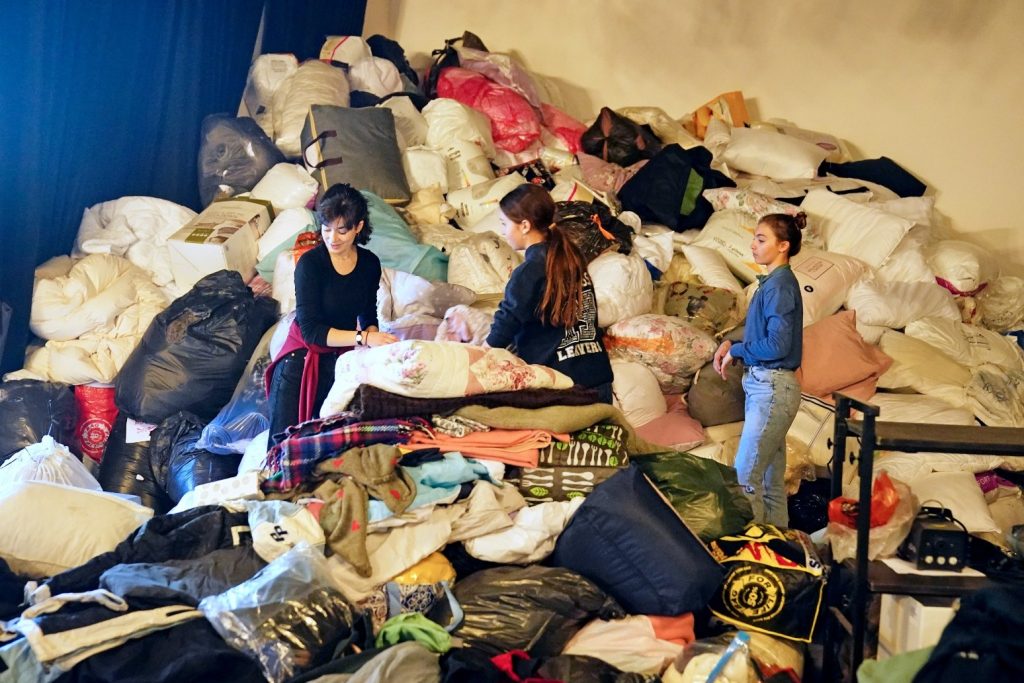 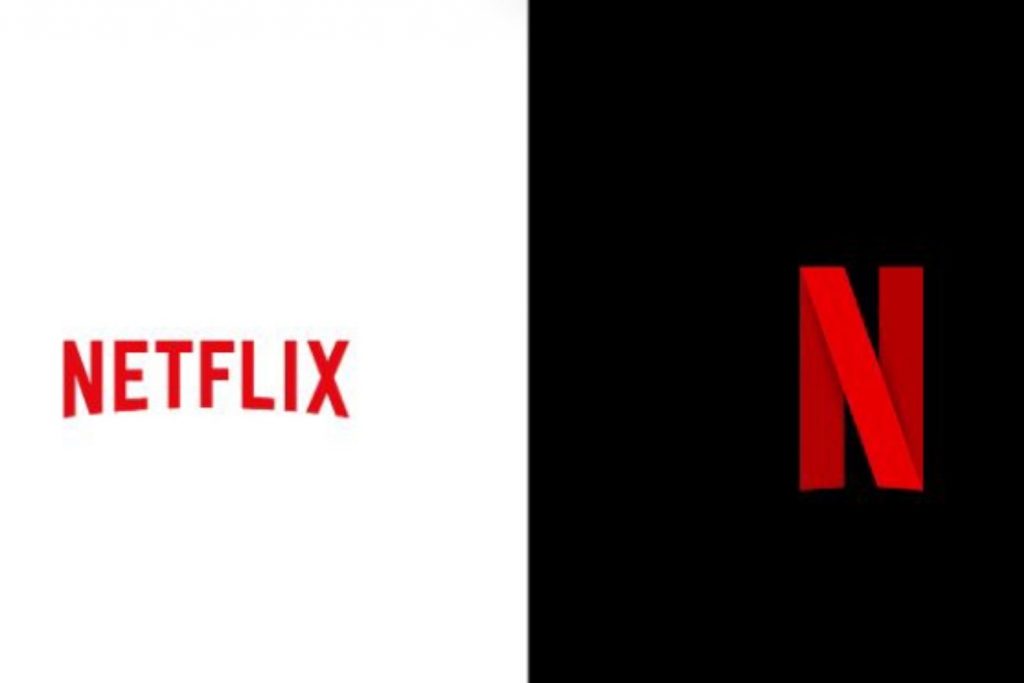