London Stock Exchange Group (LSEG) said it has suspended 28 listings with links to Russia from its markets after sanctions were introduced following the invasion of Ukraine.

It added that it is “closely monitoring” the impact of the conflict and is “actively engaging” with regulators and authorities over relevant sanctions.

“This has been based on sanctions and the ability to run an orderly market.

“Suspensions are driven by those decisions, so if we see any other any other securities affected by sanctions then similar actions will take place.

“This is a very complex and fast-moving situation and we are working closely with regulators across all parts of our business.”

Last week, a subsidiary of Russia’s second largest bank, VTB, was suspended on the London Stock Exchange as a result of sanctions introduced following the invasion.

However, a raft of Russian companies, including Roman Abramovich-backed Evraz, continue to trade on the stock market despite criticism from politicians.

LSEG added that its operations in Russia and Ukraine account for less than 1% of its total income.

It came as LSEG hailed a “successful first year” since the completion of its £22 billion takeover of Refinitiv in early 2021.

The company also revealed on Thursday that adjusted pre-tax profits increased by 26.8% to £2.3 billion for the 12 months to the end of December, compared with the previous year.

It increased its dividend for the year following positive revenue growth across all its divisions.

It reported a 6.1% jump in total income to £6.8 billion for 2021 as it hailed an acceleration in its data and analytics business.

Meanwhile, capital markets revenues jumped by 12.5% as the pandemic trading boom continued during the year.

Mr Schwimmer said: “LSEG has delivered a successful first year after completion of the Refinitiv acquisition.

“We have produced a strong financial performance, have met or are ahead of all targets, and have good momentum into 2022.

“All of our businesses produced good results and are well positioned in markets demonstrating strong growth.” 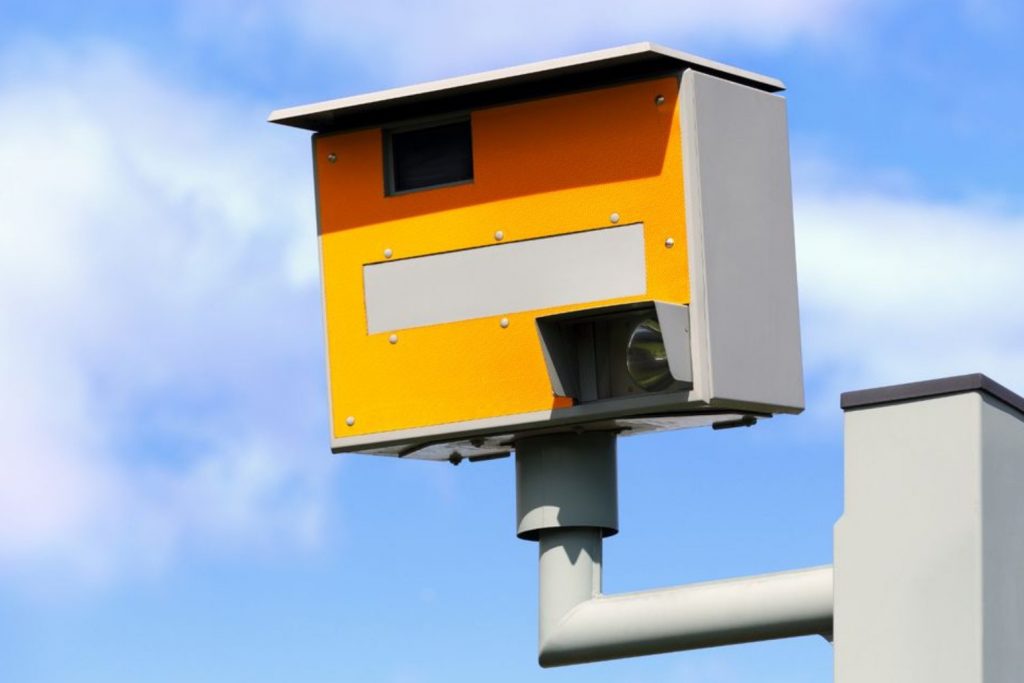 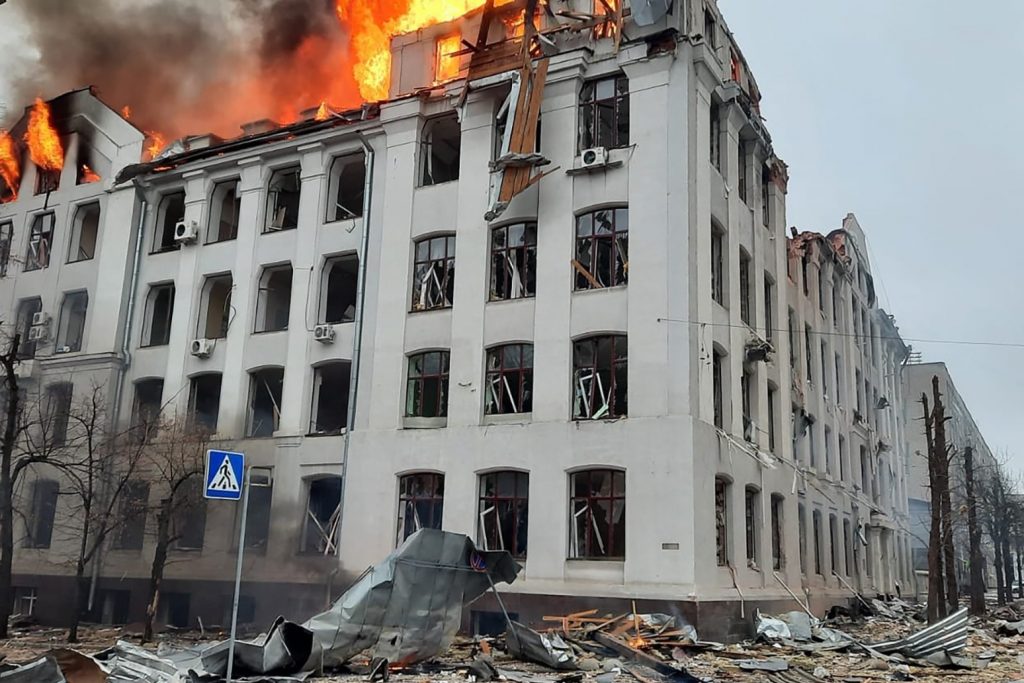