Premier League chief executive Richard Masters has welcomed Roman Abramovich’s decision to put Chelsea up for sale and insisted a deal could be concluded “relatively quickly.”

The Russian-Israeli billionaire has owned the Blues since 2003 and helped the club win 19 major trophies but his glittering reign at Stamford Bridge is close to an end.

Abramovich announced on Wednesday he had made the “incredibly difficult decision” to put Chelsea up for sale amid talk he could face sanctions from the UK Government given his proximity to the Russian state, though he is also understood to have been attempting to broker a peace deal between Russia and Ukraine.

Speaking at the Financial Times Business of Football Summit, Masters said: “I think the situation has escalated incredibly quickly over the last seven days and he’s come to the right conclusion.

“It’s unsustainable in the current environment. It’s a welcome decision and obviously, for the sake of everybody, including the fans, as soon as the sale process concludes everyone has certainty.”

Asked what would happen regarding the sale if Abramovich was sanctioned by the UK, Masters told the audience in London: “I don’t think that will work.”

The current Chelsea owner vowed not to rush the sale and pledged to donate any net proceeds to help victims of the war in Ukraine. Swiss billionaire Hansjorg Wyss and American investor Todd Boehly are understood to be two of the parties joining forces in preparation for a bid.

Masters added: “I think the quickest (sale) we have ever done is 10 days, that’s not to say that record can’t be beaten but normally it takes a number of weeks.

“It all depends on the complexity of the deal and the number of potential owners. Provided the information is easily digestible, easily understandable and gives us all the right answers it can be done relatively quickly.”

Earlier on Thursday, Labour MP Chris Bryant continued his calls for Abramovich to be sanctioned after he stated last week the billionaire “remains of interest to HMG due to his links to the Russian state and his public association with corrupt activity and practises.”

Bryant told the House of Commons: “It’s a mystery to me why Roman Abramovich has not yet been sanctioned.

“The Government itself knows that he’s been engaged in illicit activity and he’s a person of concern to the Government, which is why they’ve not been encouraging him to come to the UK.”

Culture Secretary Nadine Dorries would not name Abramovich but appeared to suggest such sanctions would occur.

“In football, I agree with him and we have tolerated the investment of Russian kleptocrats for far too long.

“Yesterday’s announcement showed that I think that we have reached a turning point. We need to make sure that football clubs remain viable, that is an important point.”

In a statement Chelsea Supporters Trust added: “The CST would like to express our gratitude to Mr Abramovich for his affection, passion and dedication towards Chelsea FC.

“Chelsea supporters will never forget all he has done for our club.” 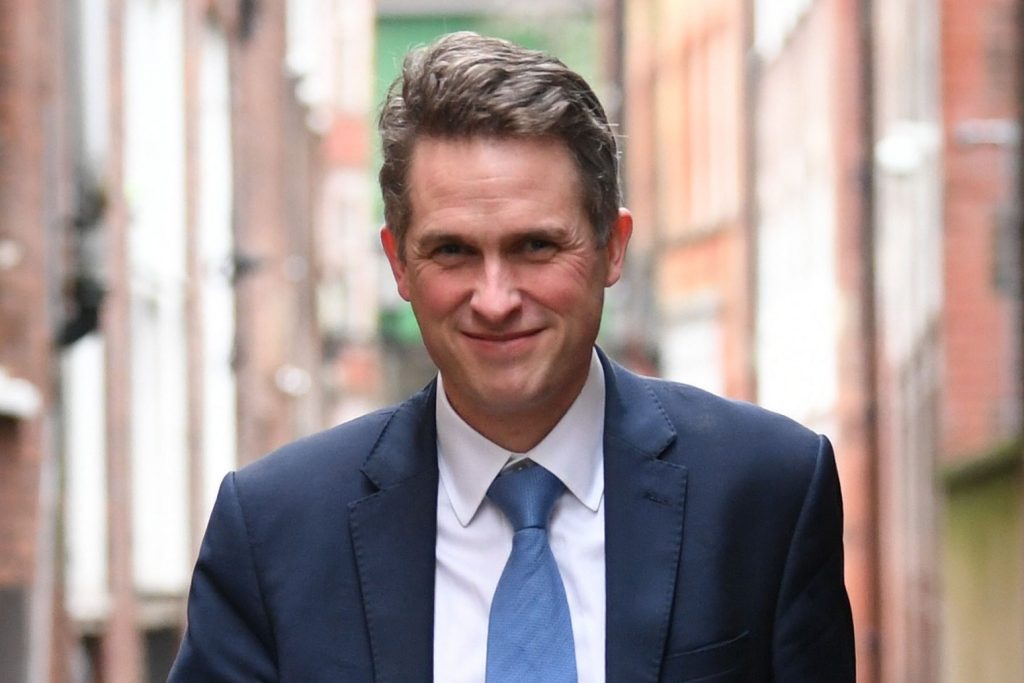 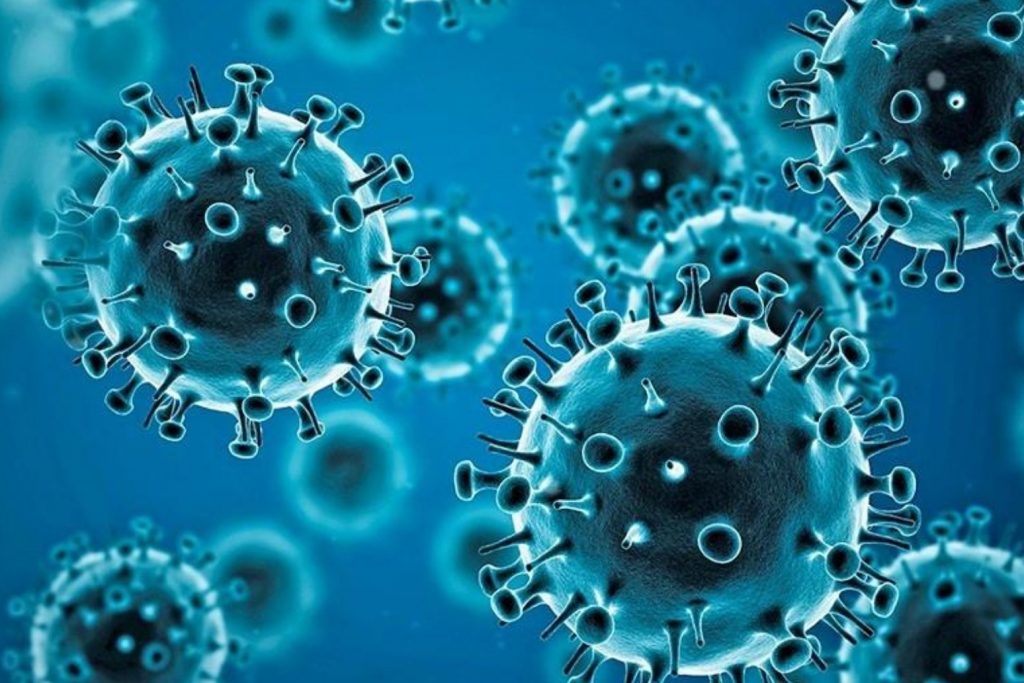