Kremlin-backed broadcaster RT should lose its licence and “never again” be able to broadcast “poisonous propaganda” into British homes, the Culture Secretary has said.

Nadine Dorries told MPs she hopes that TV watchdog Ofcom’s 27 investigations into RT will result in the removal of its licence.

The network – formerly Russia Today – was unavailable on Sky, Freesat and Freeview on Wednesday.

Ms Dorries said she has also contacted Meta and TikTok to urge them to stop streaming RT via their online platforms.

Speaking in the House of Commons, Ms Dorries said Russian President Vladimir Putin “must not be allowed to exploit our open and free media to spread poisonous propaganda into British homes”.

Conservative former minister David Jones asked the Cabinet minister: “Can you convey to Ofcom what I perceive to be the feeling of this House, that it would be deplored if Russia Today was ever to be seen on British screens again?”

Ms Dorries replied: “I absolutely agree with (Mr Jones). I published the letter that I wrote to Ofcom shortly after I wrote it last week; they’ve launched 27 live investigations into Russia Today.

Ms Dorries, in response to SNP questions, also said: “As part of a concerted effort and discussions, Russia Today is no longer streamed into British homes either via TV, Sky, Freesat or Freeview.

“We have contacted both Meta and TikTok to implore them to stop streaming Russia Today via their own online platforms.

“It is my absolute position that we will not stop until we have persuaded every organisation, based in the UK or not, that it is the wrong thing to do to stream Russian propaganda into British homes.”

Earlier, Ms Dorries was close to the tears as she said: “I’d just like to offer my heartfelt thanks and admiration… to all of those journalists working for the BBC, the ITV and other news outlets who are risking their lives to bring us unbiased and accurate news from a live warzone.”

On Monday, Foreign Secretary Liz Truss warned that the BBC risks being banned in Russia if RT is shut down in the UK.

She said a “careful judgment” is required as retaliatory action against the BBC would harm efforts to ensure Russians “hear the truth” about the invasion of Ukraine.

RT has accused the “collective Western establishment” of appearing “terrified of a mere presence of any outside voice for the fear of losing their historically captive audience, if that audience encounters a different perspective”. 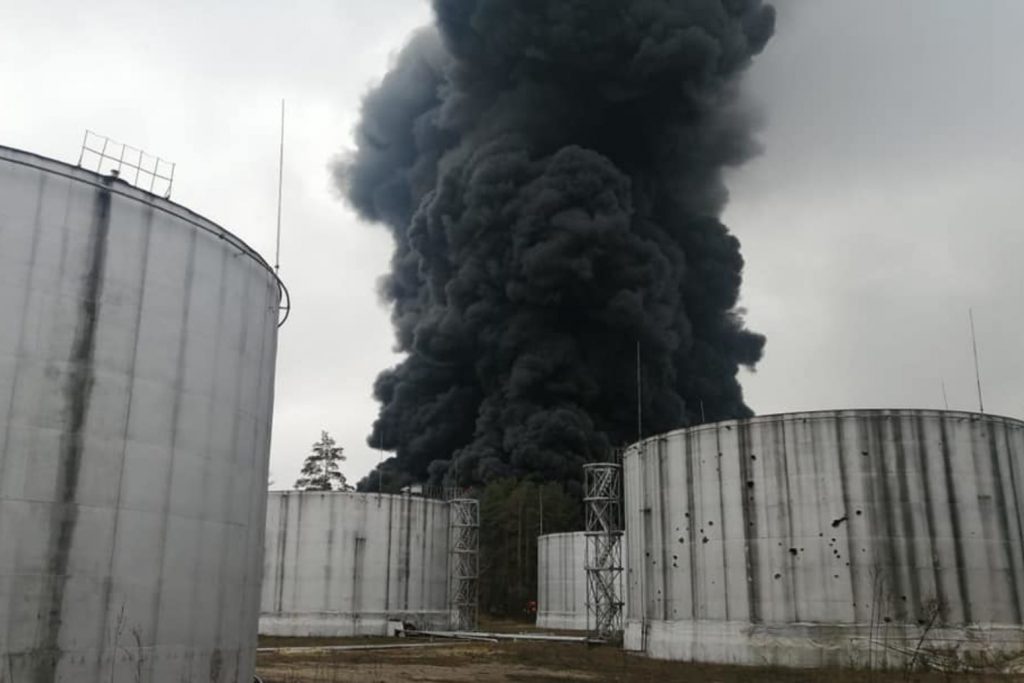 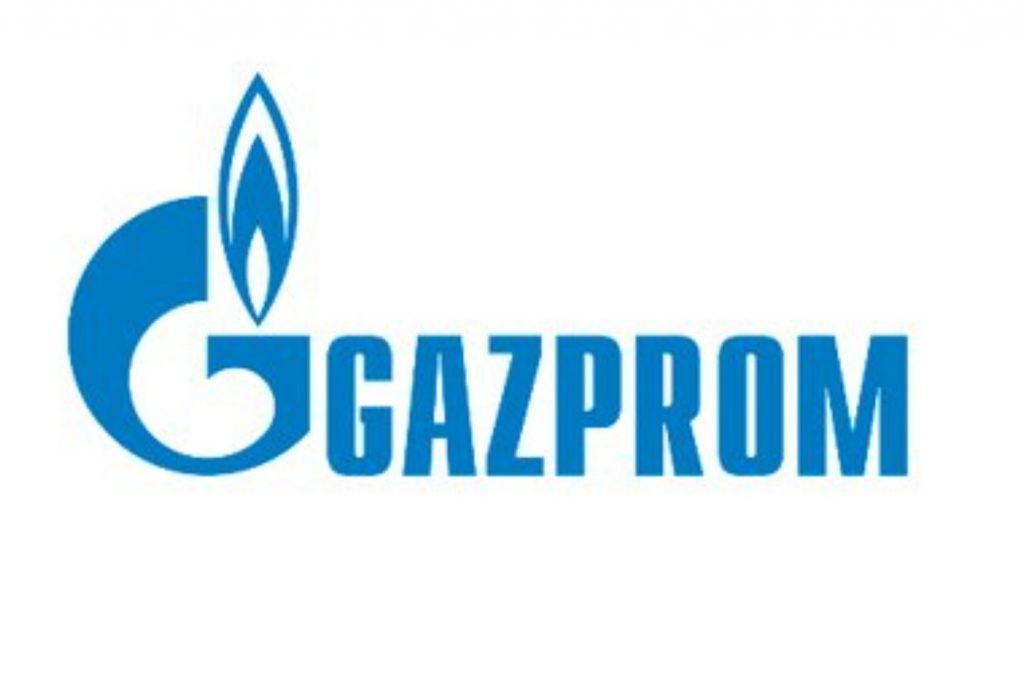