The family of Sarah Everard have paid tribute to her on the first anniversary of her murder by a police officer, saying she was “wonderful and we miss her all the time”.

In a statement released through the Metropolitan Police, they said they have been “overwhelmed” by the public’s support.

Her family said: “It is a year since Sarah died and we remember her today, as every day, with all our love.

“Our lives have changed forever and we live with the sadness of our loss. Sarah was wonderful and we miss her all the time.

“Over the past year we have been overwhelmed with the kindness shown to us, not just by family and friends, but by the wider public.

“We are immensely grateful to everyone for their support, it has meant such a lot to us and has comforted us through this terrible time.

“Sadly, Sarah is not the only woman to have lost her life recently in violent circumstances and we would like to extend our deepest sympathy to other families who are also grieving.”

Ms Everard, 33, was raped and killed by serving Met officer Wayne Couzens as she walked home in south London on March 3 last year.

He was handed a whole-life term in September.

A non-statutory inquiry has since been launched – led by Dame Elish Angiolini – who is looking at how Couzens was able to work as a police officer for three different forces despite concerns about his behaviour.

Following this, there are plans for a second part that would look at wider issues in policing.

The Met has also commissioned its own review of the culture and standards at the force, including Couzens’ former unit – the Parliamentary and Diplomatic Protection Command.

The past year has seen a number of high-profile alleged stranger murders of women, including the deaths of PCSO Julia James and teachers Sabina Nessa and Ashling Murphy.

Another case saw labourer Valentin Lazar, 21, jailed for life for beating 45-year-old Maria Rawlings to death after a chance meeting on a bus.

On Thursday evening, a walk will take place in south-west London, which organisers The Urban Angels said is in memory of “victims of gendered violence”.

The group, which aims to make society safer for women and non-binary people, wrote it is a “chance for us all to stand in solidarity and show that we both demand and support change”.

The event will begin at Clapham North Underground station at 7pm and will finish at the Clapham Common bandstand, near where Ms Everard went missing and the location of a socially distanced vigil held in her memory last year.

Meanwhile, a survey commissioned by Good Morning Britain has found that three-quarters (75%) of men in the UK recognise that they should actively change their behaviour to make women feel safe when they are on their own.

It was conducted by Savanta ComRes a year after Ms Everard’s death and used a sample size of more than two thousand men in the UK.

A statement from the Met released on the anniversary said: “Our thoughts are with Sarah Everard’s family and loved ones. One year on we remain deeply disgusted and shamed that a Met police officer was responsible for Sarah’s appalling murder.”

London Mayor Sadiq Khan he wants every woman and girl to feel safe on the capital’s streets.

“I am clear, we cannot simply respond to male violence against women and girls – we must prevent it. I want every women and girl to be safe, and to feel safe – whatever the time of day and wherever they are in the capital,” he said.

“I will continue to do everything within my power to ensure that ending violence against women and girls is treated with the utmost urgency, both by our police and society as a whole.” 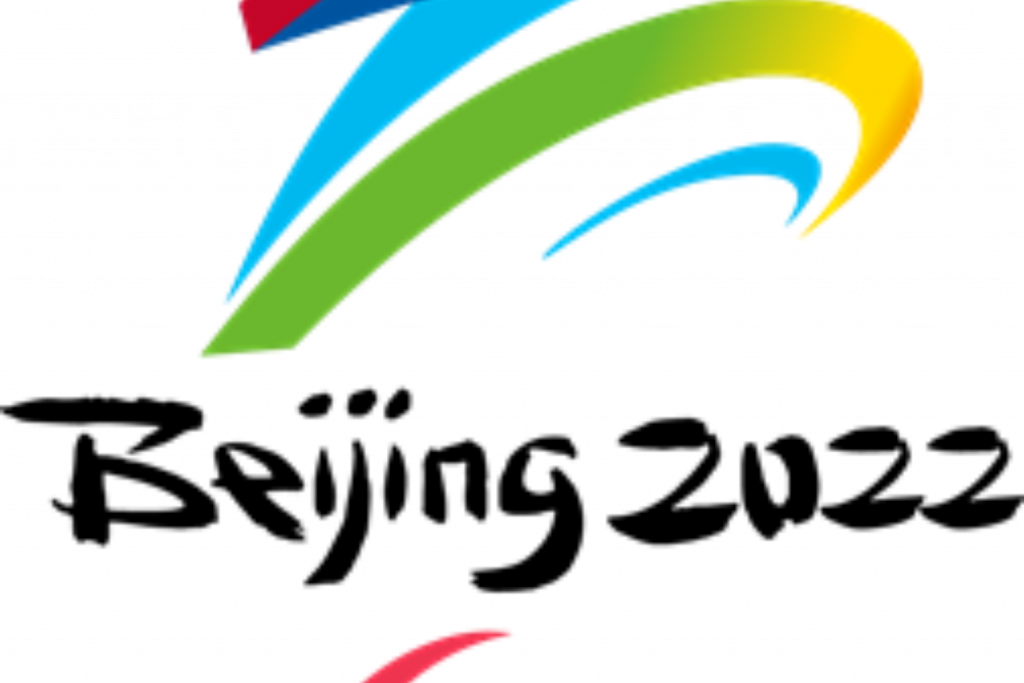 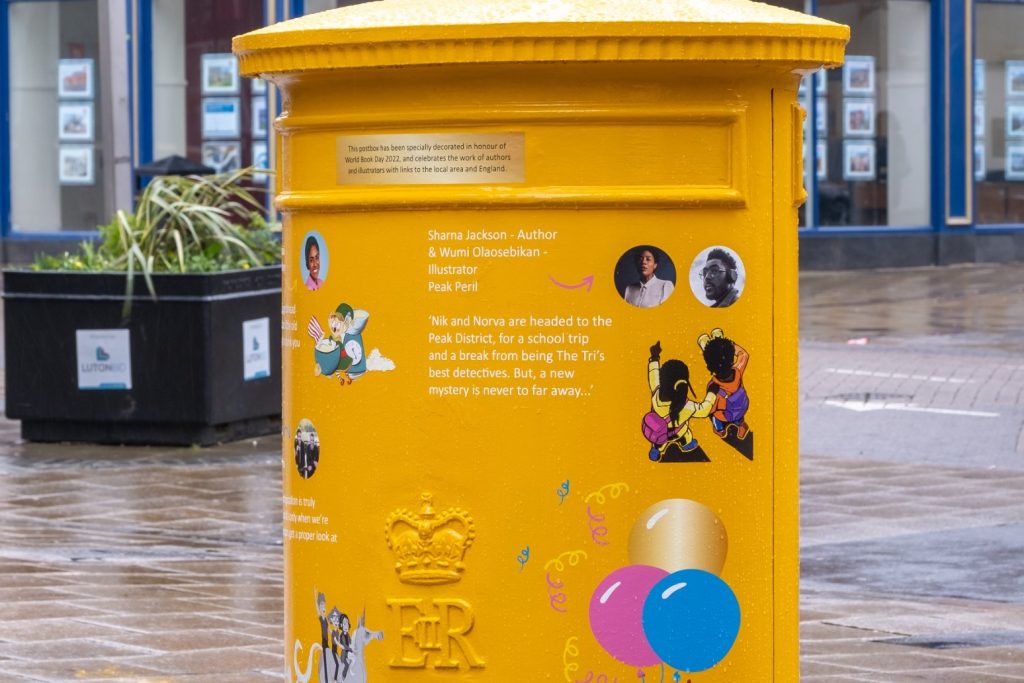