The vast majority of motorists would like to see speed cameras also used to check the tax, insurance and MOT status of passing vehicles, according to a new study.

A survey of 2,000 motorists by road safety charity IAM RoadSmart found that 89 per cent would be in favour of using existing technology to catch drivers flouting the law.

Some major roads and police have automatic number plate recognition (ANPR) cameras that check vehicles against a database, but motorists would be in favour of expanding this functionality to more locations.

Neil Greig, director of policy and research at IAM RoadSmart, said the findings showed ‘that law-abiding citizens are totally in favour of a zero-tolerance approach when it comes to catching those who are a menace to other motorists on UK roads’.

He added: “The inconvenience, as well as pain and financial misery uninsured drivers often inflict on other road users should not be overlooked, meaning we should be doing all we can to deter and punish drivers who think the rules don’t apply to them.

“It is well known that enforcing ‘paperwork’ offences often leads to the detection of other more serious crimes. This is why we support drivers in their calls for cameras to be used against those who violate the rules of the road.”

The figures come from IAM RoadSmart’s annual Safety Culture Report. Other findings include 82 per cent agreeing that speed cameras should automatically fine drivers who drive more than 10mph above the limit in school zones and urban areas.

There was also support for this to apply in residential areas and motorways, but not quite in such high numbers, with 78 and 64 per cent respectively. 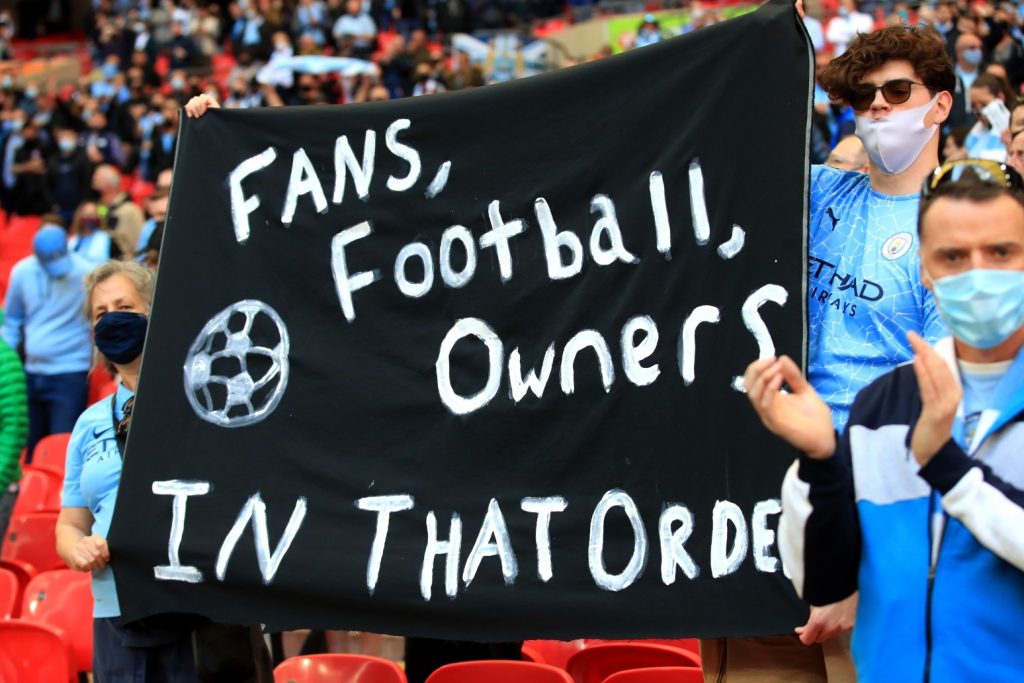 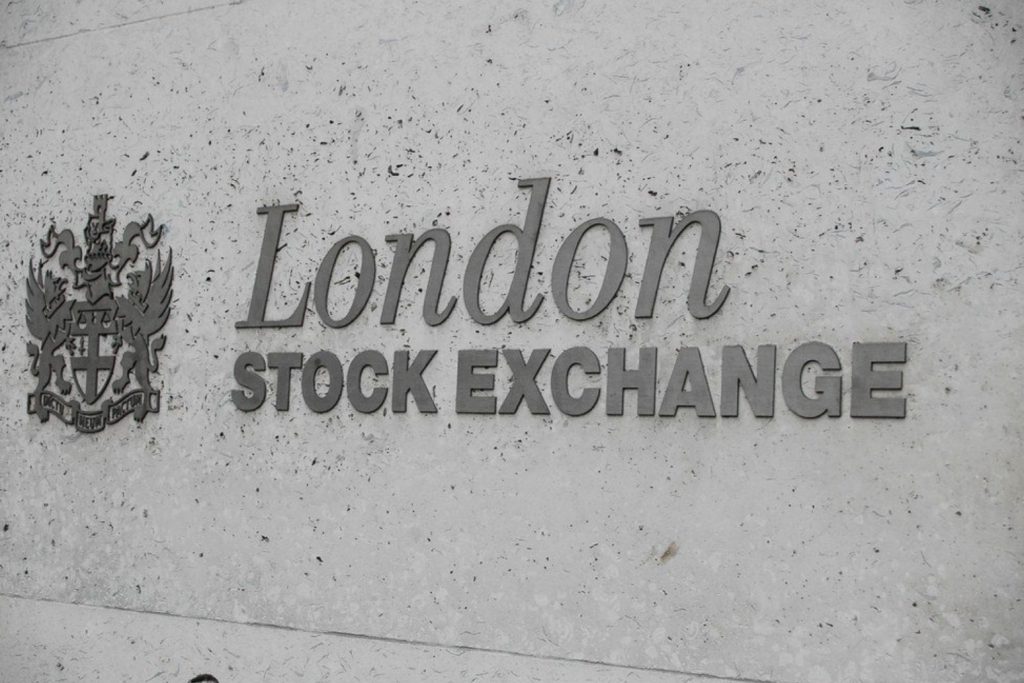