British journalist shot and wounded in ambush near Ukrainian capital

A British journalist was shot and wounded in a violent ambush near the Ukrainian capital.

Stuart Ramsay, chief correspondent at Sky News, was hit by a bullet in the lower back as shooting rained down on a car carrying his crew towards Kyiv on Monday.

Camera operator Richie Mockler was also hit with two rounds to his body armour before the team managed to escape and take cover. They were later rescued by Ukrainian police.

It is understood that the whole crew, including Sky News’ Dominque van Heerden and Martin Vowles and local producer Andrii Lytvynenko, are now safe.

Shocking footage of the incident was played out on Sky News on Friday evening.

It showed the team under heavy fire, with glass smashing around them.

It is thought that the attack was carried out by a saboteur Russian reconnaissance squad.

In a written account of the ambush, Mr Ramsay said his team had been heading for the town of Bucha, where they were intending to learn more about the destruction of a Russian convoy by the Ukrainian army the previous day.

Despite their destination only being around 30 kilometres from the centre of Kyiv, Mr Ramsay said the trip took hours, with the crew held up by road closures and redirections.

It was suggested at the last Ukrainian checkpoint that they should not proceed any further, and the team decided to head back to the city centre, re-entering from a different direction to avoid what they now knew to be dangerous routes.

After getting the go-ahead from a police officer to take a road to Kyiv, Mr Ramsay said they proceeded cautiously towards an intersection.

It was then that, “out of nowhere”, there was a “small explosion”. Mr Ramsay said a tyre burst, the car stopped, and “our world turned upside down”.

“The first round cracked the windscreen. Camera operator Richie Mockler huddled into the front passenger footwell. Then we were under full attack,” he said.

“Bullets cascaded through the whole of the car, tracers, bullet flashes, windscreen glass, plastic seats, the steering wheel, and dashboard had disintegrated.

“We didn’t know it at the time, but we were later told by the Ukrainians that we were being ambushed by a saboteur Russian reconnaissance squad. It was professional, the rounds kept smashing into the car – they didn’t miss.”

Mr Ramsay said the team thought a Ukrainian army checkpoint might be behind the shooting, but their panicked attempts to explain they were journalists did nothing to deter the attackers.

“I do recall wondering if my death was going to be painful,” he said.

Some of the crew had managed to escape, but Mr Ramsay was hit by a bullet in the lower back.

“Richie says I then got out of the car and stood up, before jogging to the edge of the embankment and then started running. I lost my balance and fell to the bottom, landing like a sack of potatoes, cutting my face. My armour and helmet almost certainly saved me,” he said.

The team eventually made it to a factory unit, where they took cover. They were later rescued by Ukrainian police.

The Sky News crew has now arrived back in the UK, while Mr Lytvynenko is with his family in Ukraine.

“The point is we were very lucky,” Mr Ramsay said.

“But thousands of Ukrainians are dying, and families are being targeted by Russian hit squads just as we were, driving along in a family saloon and attacked.

“This war gets worse by the day.” 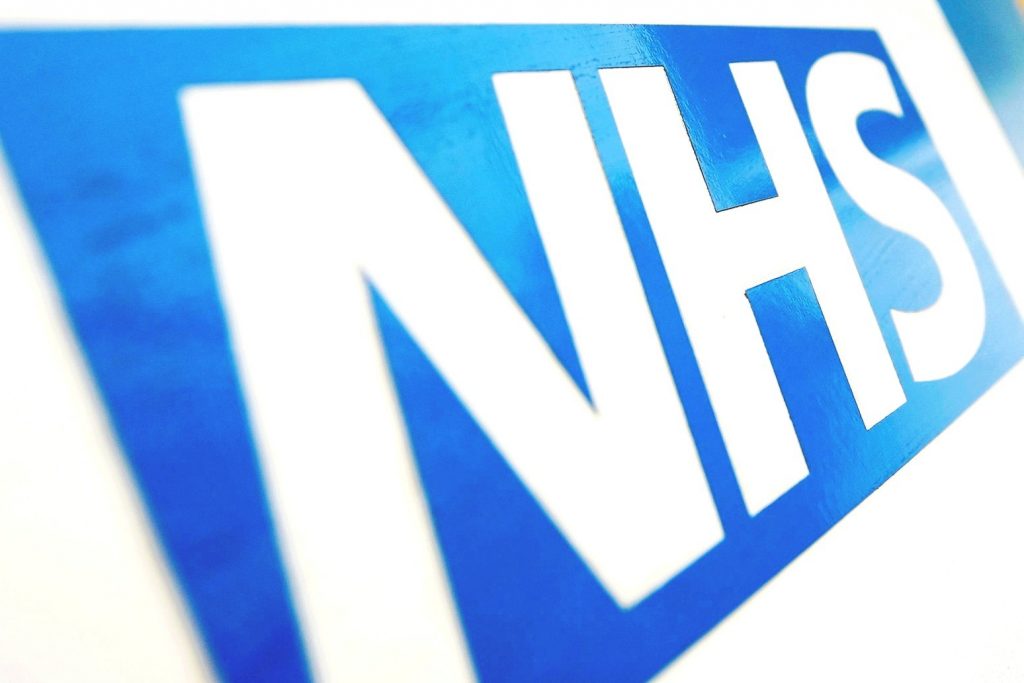 Starmer SNP and Tories use elections to re run referendums 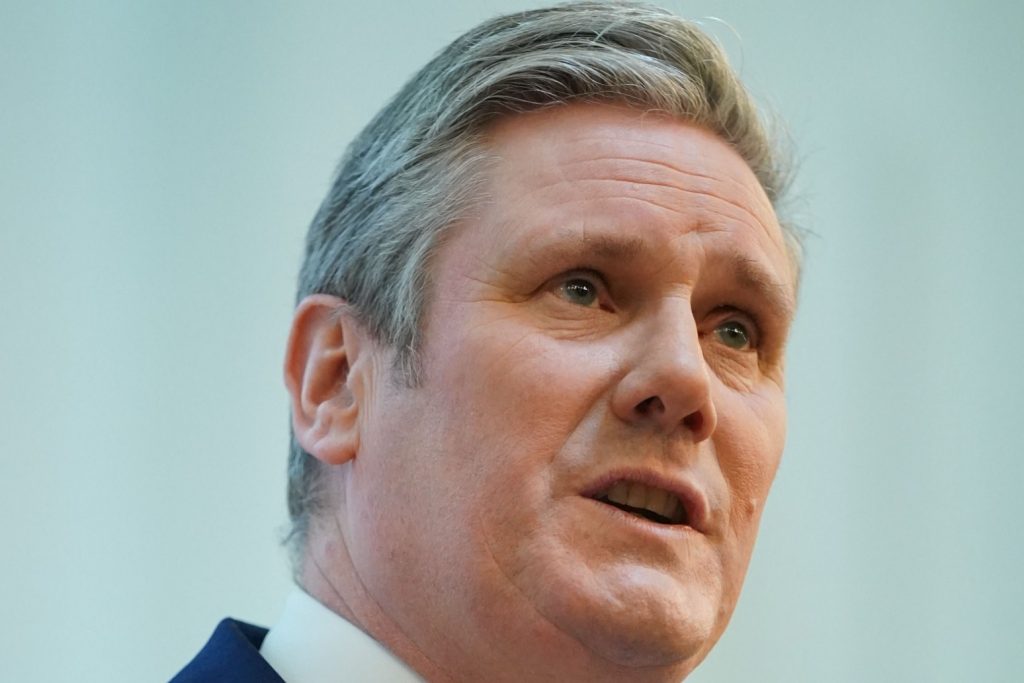