PM believes Putin intends to double down on Ukraine invasion

Boris Johnson believes Vladimir Putin intends to “double down” on his invasion of Ukraine, as the Russian president envisages “no way out” but to “continue with the destruction”.

In an interview with La Repubblica, Die Welt and El Pais, the Prime Minister described the moment he was woken in the middle of the night to the news of Russian shelling of a nuclear power station in Ukraine, saying European security is “equally jeopardised” by such an attack.

“I was woken because poor Ukrainian president Volodymyr Zelensky was extremely concerned about what was happening at the nuclear power plant Zaporizhzhia,” he said.

“Our security is equally involved, equally jeopardised by such an attack. We remember what happened with Chernobyl, the radioactive clouds spread over the whole continent, and indeed, also to North America, as far as I can remember.

“There is clearly a risk. Although the incident has been contained and the IAEA says there’s no excessive radioactivity, I am concerned about how we stop a disaster: there are other Ukrainian plants and there are certainly other Ukrainian radioactive nuclear waste sites.

“One of the things we need to consider is how we’re going to work together to prevent such a disaster. I don’t think the answers are easy, but we need to work on it.”

He added: “We need to work on it urgently. One of the reasons why Putin has, I think, miscalculated so badly in this appalling war is because he underestimated badly the willingness of the Ukrainians to fight and to defend their territory, their belief in their country, their love of their country.

“He misunderstood the character of the Ukrainians and of their resolve, and he underestimated President Zelensky as well, he’s been extraordinary.

“Putin also underestimated Western unity, and the governments of all the countries represented around this table have really worked together, very effectively, to produce a package of economic sanctions that has had a very considerable effect on Russia.”

Asked how nuclear plants can be protected, he said: “We have to make clear to the Kremlin that a civilian nuclear disaster in Ukraine, another Chernobyl, is a disaster for Russia as well as for everybody.

“Therefore, I think that some system of protecting those plants, some system of ensuring that radioactivity levels are monitored by international authorities, such as the UN and the IAEA on the ground, is going to be extremely important.”

Mr Johnson said it appears Mr Putin is set on continuing with the “destruction” in Ukraine.

“It feels to me as though Vladimir Putin has decided to – and it’s clear from what’s happening – that he’s decided to double down,” he said.

“He sees no way out of the cul-de-sac that he’s in, except to continue with the destruction, the pulverising of innocent populations, in innocent European cities.

“We must not accept the narrative of Vladimir Putin that this is about him versus Nato, or him versus the West.”

The Prime Minister also suggested the crisis in Ukraine may have improved relations between the UK and EU.

Asked if the situation had “in some sense… mended a lot of wounds and a lot of broken relations between the UK and the European Union”, Mr Johnson said “all crises reveal the true relationships”.

“Sometimes, if a family goes through some big trauma, then the real strength of the affection between the members of the family and the way they work together can sometimes suddenly be revealed again,” he said.

He added: “The last few weeks have shown that Nato is stronger than ever, more relevant than ever. When we went to Estonia or Poland, just this week, you feel it there. They want Nato.”

Mr Johnson said Mr Putin was wrong if he thought he was going to “get less Nato” by invading Ukraine.

“He’s actually getting more Nato. Nato is going to be closer, they’re going to be bigger,” he said.

“Defence spending is going up. So he’s ending up with the exact opposite of what he wanted.” 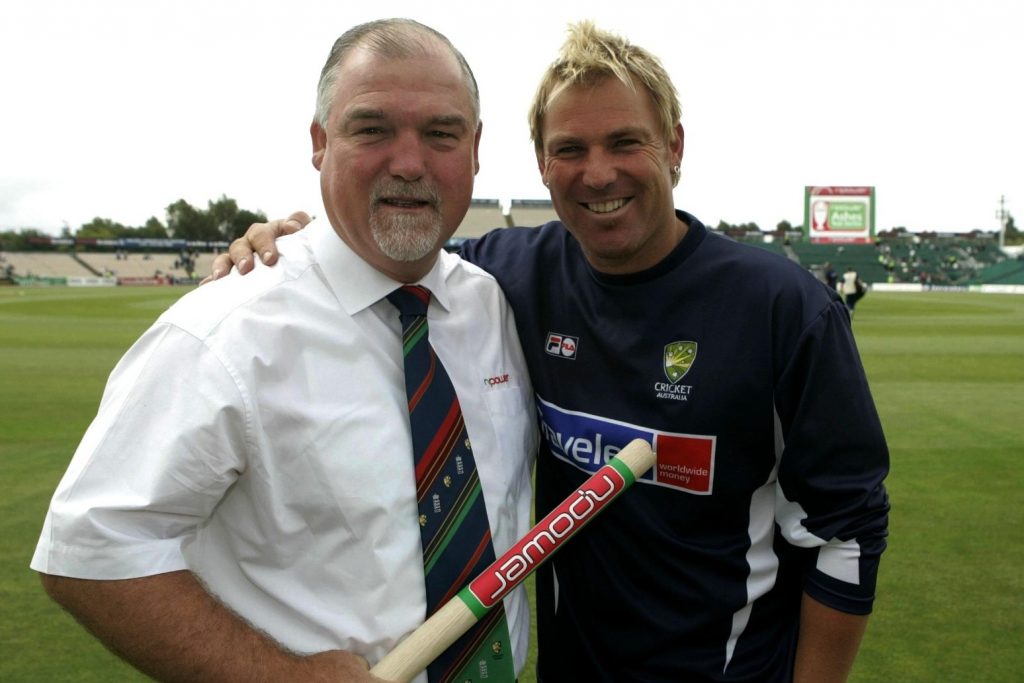 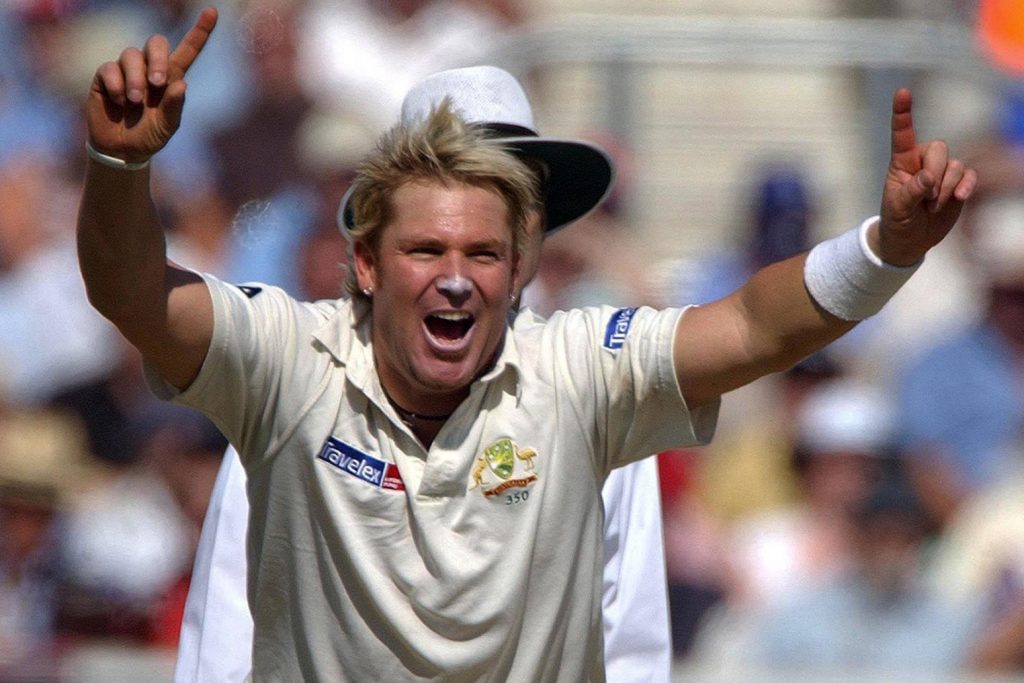