Nearly 100 people were intercepted crossing the English Channel in the past 24 hours, the Home Office has confirmed.

The groups of people on three boats were brought ashore by the RNLI and Border Force at Dover.

The total of 99 people arriving on Friday are the latest of more than 1,500 people to have made the crossing this year.

Many were wrapped in blankets and gave a thumbs-up and waved at photographers as they came ashore.

“Not only are they an overt abuse of our immigration laws but they also impact on the UK taxpayer, risk lives and our ability to help refugees come to the UK via safe and legal routes. Rightly, the British public has had enough.

“Through our Nationality and Borders Bill, we’re cracking down on people smugglers and fixing the broken system by making it a criminal offence to knowingly arrive in the UK illegally and introducing a maximum sentence of life imprisonment for those who facilitate illegal entry into the country.”

Crossings resumed this week amid calm seas after a period of bad weather prevented many from attempting the journey in recent weeks.

Since the start of the year, more than 1,500 people have reached the UK after navigating busy shipping lanes from France in small boats, according to data compiled by the PA news agency.

This includes 230 people who arrived in the UK during several crossings on Tuesday with another 253 arriving on 10 boats on Thursday while the French stopped 196 on seven boats. 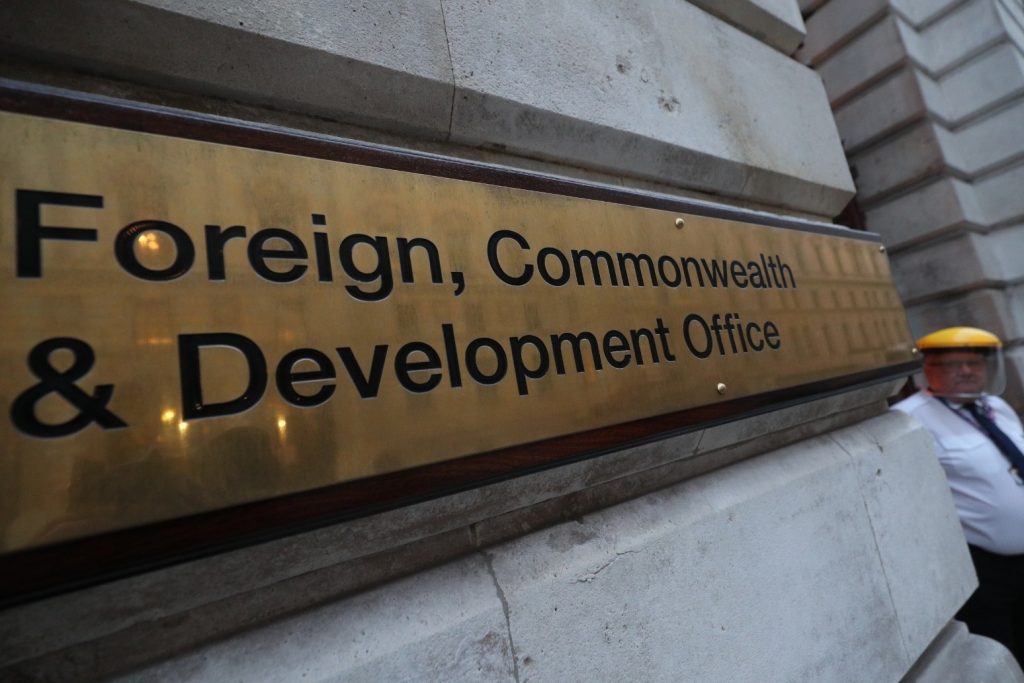 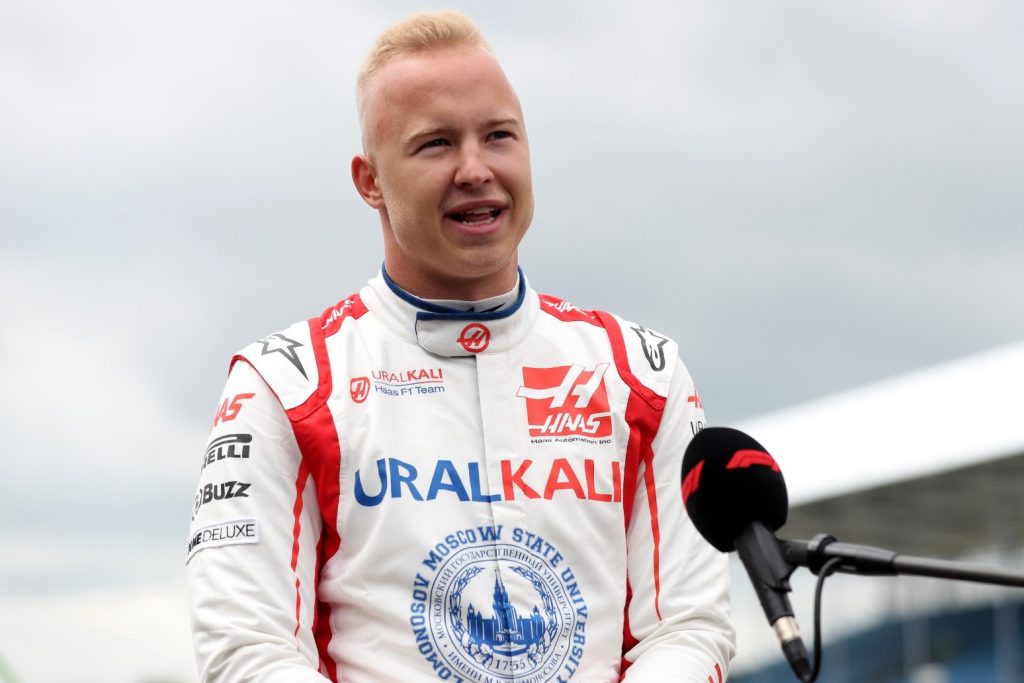