Sir Keir Starmer has urged party members not to chase “political purity” at the expense of winning elections, as he made a push for the centre ground.

Speaking at his first in-person Scottish Labour conference since becoming leader, Sir Keir was explicit in his desire to pull the party back from the leftward shift seen under Jeremy Corbyn, as he stressed his party could return to power after the next election.

In a 35-minute speech from the Royal Concert Hall in Glasgow, Sir Keir also highlighted the importance of Scottish votes in the next poll, which is expected before the end of 2024.

“Our duty to win does mean keeping our discipline,” he said.

“Never losing sight of who it is that we need to convince – working people and especially those who voted for electoral opponents.

“We can win and we can make change or we can pursue apparent political purity inside this party – but please, make no mistake, we cannot do both.

Sir Keir said the party is “laser-focused” on winning the next election.

“We have huge opportunities ahead of us, and the chance to change Britain again,” he said.

“Labour can win a general election. Scotland can choose not just to oppose the Tories, but to replace them with a Labour government.”

Claiming he had “no ambition” to remain leader of the opposition, Sir Keir added: “Throughout our history, our leaders have been driven by our love for our country, but also full of passion for what more it can be.

“Each time, Labour has built a new Britain – Atlee, Wilson, Blair and Brown, each has sought office to change this country.

“That is my ambition too, not just to oppose the Tories, but to replace them.”

Scottish voices, he told the hundreds of assembled delegates, would be needed to deliver the “new Britain” he imagined a Labour government would bring.

“I want to welcome Scottish Labour MPs to join Ian Murray in our task.

“I want to win more seats in Scotland, not just to achieve Labour’s majority, but to have more MPs like Ian – forthright and determined that Scotland is not just stuck between two governments fighting the same constitutional battles day after day and year after year.”

“Those who pretend that Scotland can’t choose the government it gets are wrong.

“I understand the scale of the task that Anas and I have, but I’ve never taken on any job because I thought it was going to be easy.”

While he told British voters not to support his party simply to oppose the governments in Westminster or Holyrood, the Labour leader said it “suits” both the Tories and the SNP to “to keep Scotland stuck on pause in the politics of 2014 forever”.

He went on to say that, for every day the Prime Minister remains in power, he “weakens” the union.

A spokesman for the SNP said: “Labour have lost votes in every Holyrood election, falling to their worst ever result last year.

“They now prefer to help the nationalists than work with pro-UK parties. Labour are even in coalitions with the SNP in six councils across Scotland.

“No matter how much they try to gain support by appealing to nationalist voters, the Labour Party is now mere a shadow of what it used to be.”

A Scottish Tory spokeswoman said: “Labour have lost votes in every Holyrood election, falling to their worst ever result last year.

“They now prefer to help the nationalists than work with pro-UK parties. Labour are even in coalitions with the SNP in six councils across Scotland.

“No matter how much they try to gain support by appealing to nationalist voters, the Labour party is now a mere shadow of what it used to be.” 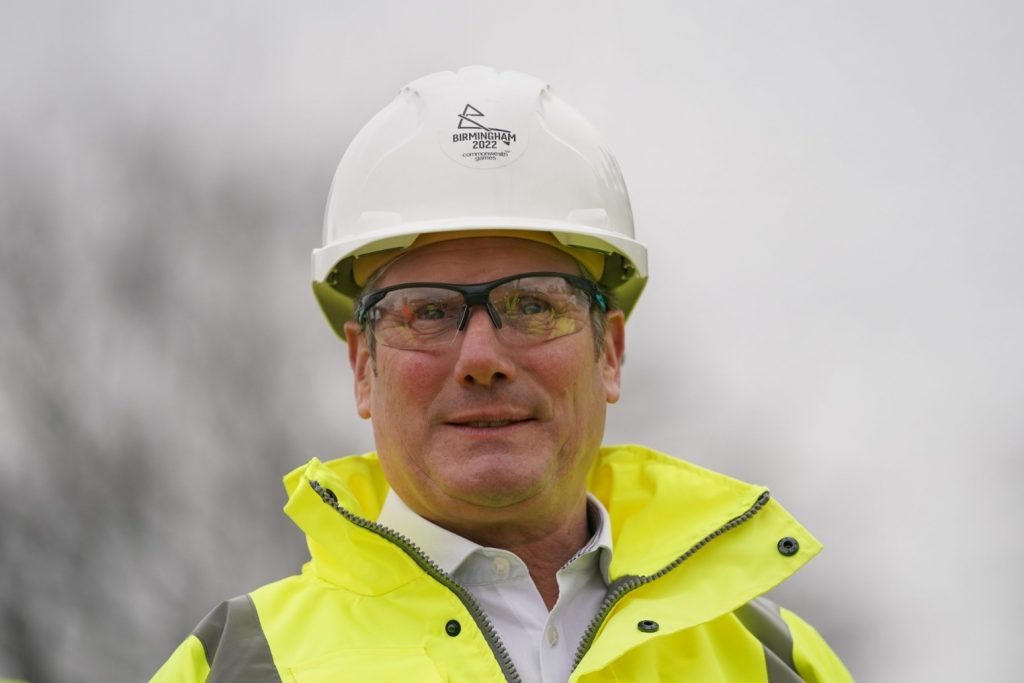