Neil Simpson won Great Britain’s first gold medal at the Beijing Paralympics in the men’s Super-G vision-impaired class and then hailed sharing the “special” moment with guide and brother Andrew.

Scotland’s Simpson brothers finished nearly half a second clear of the field to top the podium on their Paralympics debut, with 19-year-old Neil becoming the first British male athlete to win gold on snow.

Neil Simpson admitted his shock at winning gold before explaining the importance of straight-talking with Andrew.

Asked about sharing the winning moment with his brother, Neil Simpson said: “It’s very special, we’ve been skiing together for quite a while, and growing up together, it just makes it really special.

“For me it definitely helps having Andrew with me, you are able to be very clear and concise in what you want, even direct and blunt sometimes, so you can get feedback across a lot easier.

“You don’t have to beat around the bush, so that definitely helps, we grew up together so we know what each other is thinking anyway.

“I am just really thrilled, it’s not really sunk in yet. This is our first season doing Super-G.

“Initially when we came down and Andrew said we had gone in to first place, there was a bit of an anxious wait.

“I wasn’t thinking about it being a winning performance, I was just thinking that it was a good run.

“We put it all down on the line and really went for it and I’m just very happy with the performance – it felt good.”

The Simpsons prevailed with a time of one minute 08.91 seconds to blow away the competition on their Paralympics debut.

“I’m absolutely delighted, it’s something I never thought was going to happen when we first started this at all,” said Andrew Simpson.

“The race went as planned, at the race inspection we were like, this needs to be attacked from the get-go, and we went and did exactly that. Our communication was pretty standard, we kept it calm, kept it precise.

“We called our family earlier and they were absolutely delighted, they’ve got a few family and friends round and everyone’s ecstatic.

“We spend all the time together, especially here, we share a room, go to meals together, but it means we know exactly what each other wants and needs.”

Fitzpatrick’s fifth medal put her out on her own as Britain’s most decorated Winter Paralympian.

And she pulled off her silver medal without regular guide Katie Guest, who could not travel to China after a positive Covid test.

“I am feeling absolutely amazing. I can’t quite believe it, we just wanted to build on the day before and we are super, super happy,” said Fitzpatrick.

“I am so happy to be the most decorated ParalympicsGB Winter athlete. That is not what we came out to do today, though, we went out to ski well, so to come out with a silver medal and a pretty amazing title as well means we are delighted.”

Guide Gary Smith revealed his delight at his part in Fitzpatrick’s medal.

“I got a bit emotional with Menna at the finish line as it’s a really special moment. I have known Menna since 2016 and she did brilliantly today,” said Smith.

“The experience of Pyeongchang (in 2018) and skiing with Kelly Gallagher who had experience of two Paralympic games has helped me and I have gone into these games trying to keep nice and calm and it paid off today.” 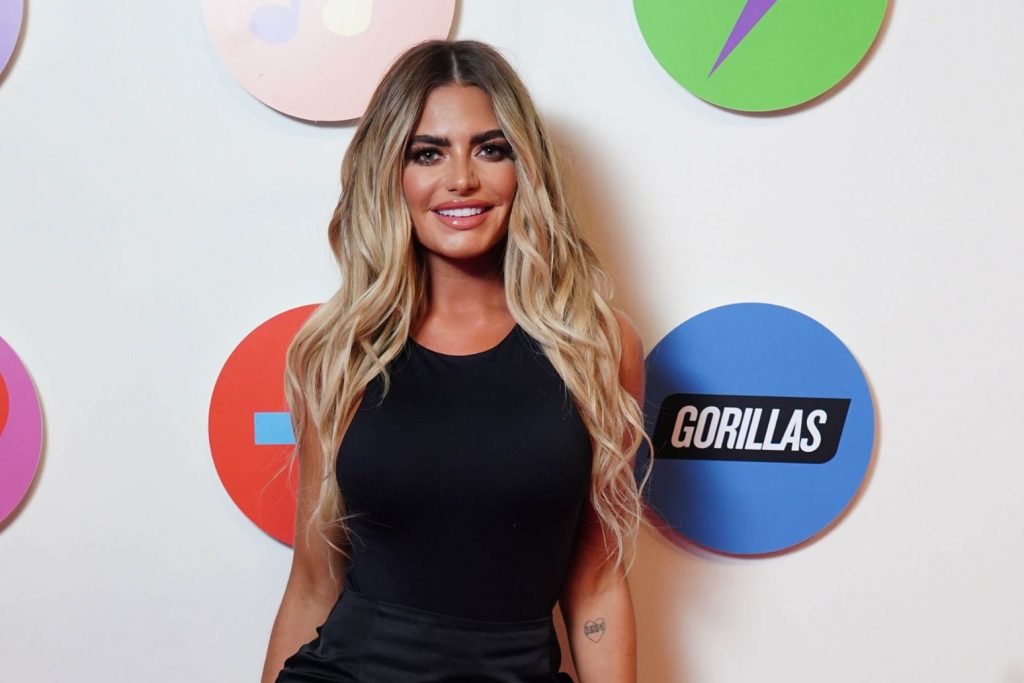 Hospitality feels there was a vendetta of coronavirus restrictions industry says 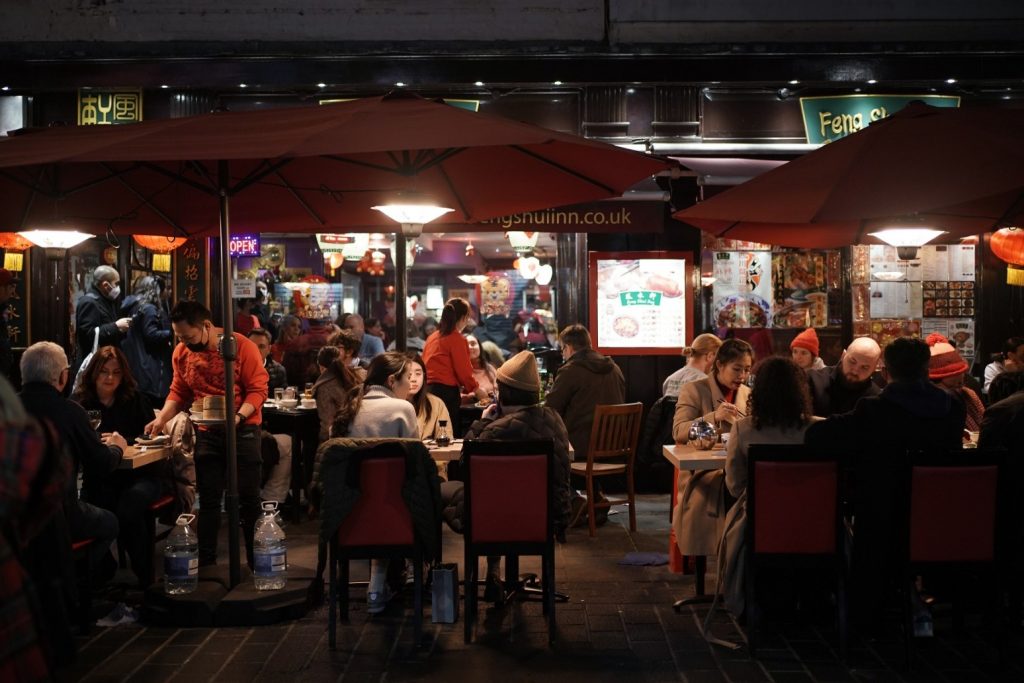