A Scottish independence referendum should “take place in a timely manner” but the short-term focus must be on Ukraine, according to the Westminster leader of the SNP.

Ian Blackford said the party must be “respectful of the responsibilities” it has following Russia’s invasion of Ukraine, adding he remains committed to delivering on the independence mandate.

But he cautioned those wanting immediate progress on organising a second vote on independence to be “mindful of where we are” given events elsewhere in the world.

At the beginning of February, Scottish First Minister Nicola Sturgeon confirmed “preparatory work is under way” to enable a second referendum to be held – a commitment both the SNP and their Scottish Green Party partners in Government made in their manifestos for last year’s Holyrood elections.

Not even a month later, though, Russian President Vladimir Putin launched his long-feared “full-scale invasion” of Ukraine, making the risk of confrontation between Russia and the Western alliance a tangible possibility.

Mr Blackford, speaking to the PA news agency, weighed his words carefully when asked about his party’s plans for independence.

The MP for Ross, Skye and Lochaber took a long pause, before saying “we have got to be respectful of the situation that we are in” and insisting “the only thing I am focusing on today is Ukraine”.

He said: “We have got to be respectful of the responsibilities that we have in the short term, but I’m also respectful to the principle that we have a mandate for an independence referendum.

“I want that referendum to take place in a timely manner. I want us to be able to execute the mandate that we have.

“To those that are expressing a desire for us to get on with our job, of course, we will do so, but we have to be mindful of where we are.”

When pressed further on whether indyref2 will be delayed by the war in Ukraine, just like it was by the Covid-19 pandemic, Mr Blackford said: “Well, we have to play the ball where it lies just now and the only thing that I’m focusing on today is Ukraine.”

Unlike previous weeks, during which the SNP Westminster leader repeatedly called for Boris Johnson to resign, Mr Blackford was not clear on whether it would be a good thing for him to fall on his sword now.

He said: “There’s a time and a place, and there are circumstances.

“We all have to be in recognition of the place we are in and the responsibilities that we have. I will not change my position, what I believe fundamentally the Prime Minister should do, but we have to deal with the here and now.”

On the UK response to the crisis, Mr Blackford spoke about the importance of the Prime Minister, Labour leader Sir Keir Starmer and the devolved administrations “showing a united front to Putin”.

He added: “We’re talking about life and death. And we’re talking about the potential for war for all of us in the end. And I think there is that responsibility that at times like this, where we can, we have got to stand together.”

On the UK Government’s “mistakes”, such as “leaving the door open to dirty money”, Mr Blackford stressed “there will be a time to reflect on that”.

When asked about whether he would support enforcing a no-fly zone over Ukraine, Mr Blackford backed the UK Government’s position.

He said he understands why people are asking for it, but “we are talking about creating the circumstances that we have a war with Russia”. 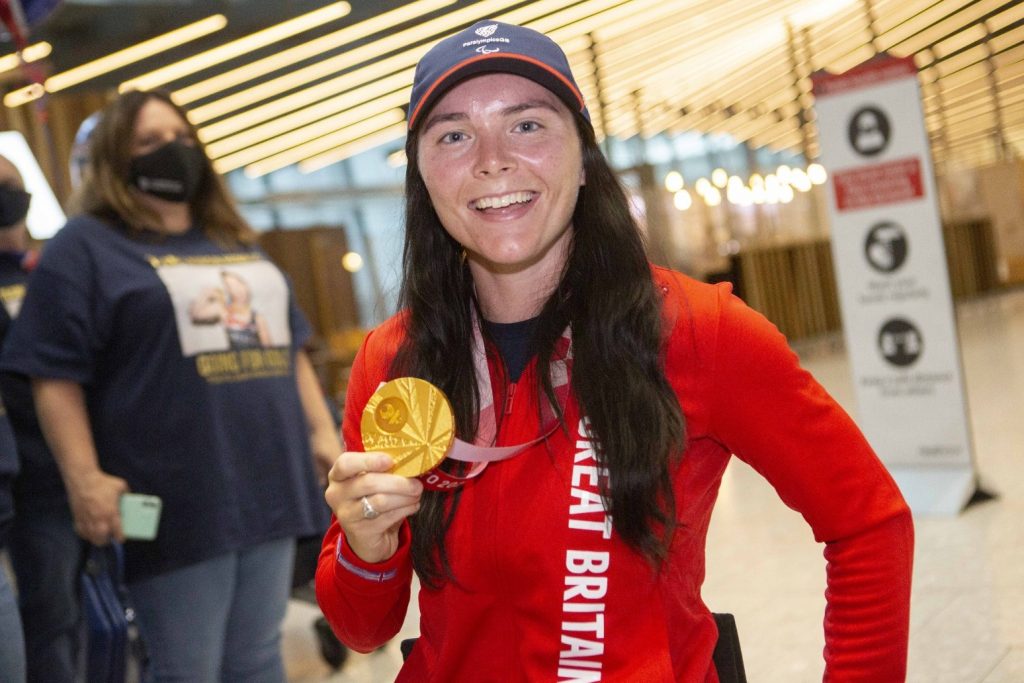 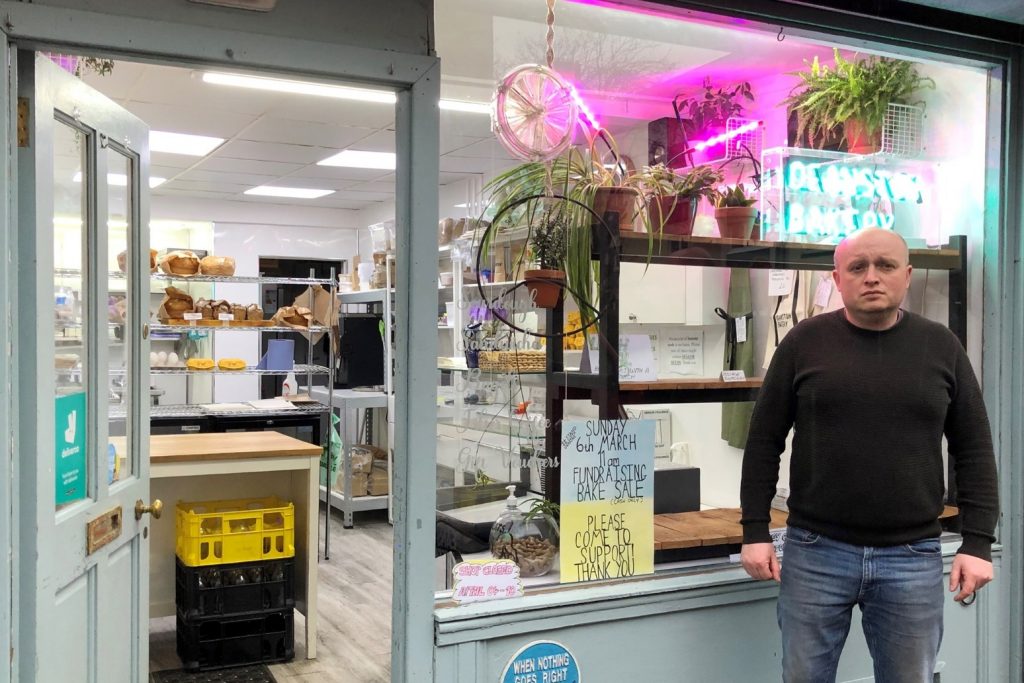