Andy Burnham’s decision to reform bus services to bring them under public control in Greater Manchester was not unlawful, a High Court judge has found in a ruling against two bus companies.

Bus companies Stagecoach Manchester and Rotala, the two largest operators in the area, challenged his decision at the High Court, bringing a case against Mr Burnham and the GMCA.

However, in a judgment on Wednesday, Mr Justice Julian Knowles dismissed the challenges in a ruling that the mayor described as “truly fantastic news for everyone outside London who wishes to see a return to a bus service that puts people ahead of profit”.

During a three-day hearing last summer, the court heard that bus services outside of Greater London are deregulated, provided by commercial operators who decide their own routes and timetables and also retain control over their revenue and profits.

Some local authorities, including the GMCA, are able to operate franchising schemes, where bus operators can provide service under contract to the local transport authority.

Under the proposed scheme, Transport for Greater Manchester, on behalf of the GMCA, would set routes, timetables and fares for a number of different franchises, which bus operators would then bid competitively for.

Both Stagecoach and Rotala challenged the process by which GMCA recommended the scheme to the mayor, arguing that both the process and the decision were unlawful.

Part of their arguments included that the GMCA and Mr Burnham could not lawfully choose franchising over a partnership between local authorities and the bus companies.

However, GMCA and Mr Burnham said the criticisms made by the bus companies were “largely” ones they made during the consultations which were properly considered and responded to.

Dismissing the bids, Mr Justice Julian Knowles said that “the decision whether to recommend and then make the franchising scheme was a complex socio-economic question in relation to which many different views were expressed” adding the court should give “substantial weight” to the judgments of the democratically elected bodies responsible.

He continued: “The context here, as I remarked during the hearing, is the fundamental reform of bus services in one of the most populous regions of the country.

“This has the potential to affect many hundreds of thousands, if not millions, of people in the years to come.

“It will have a significant social and economic impact. The issues involved are complex and multi-faceted.”

Mr Justice Julian Knowles said that the case involved a high level of detail, adding that “at one point we found ourselves discussing the cleanliness of Manchester’s buses”.

The senior judge was not considering the merits of franchising itself in his ruling, but whether the decisions themselves were unlawful.

Mr Justice Julian Knowles said: “It was plainly a reasonable decision to proceed to recommend, and then make, the franchising scheme in March 2021 despite the pandemic.

“As the mayor noted in his decision notice… the ‘overwhelming response of the consultation was that the scheme should now be made’.

“Given there were over 4,000 responses to the consultation, that fact alone shows the decision to proceed was not irrational.”

Following the ruling, Mr Burnham said he was “delighted” in the decision and asked the two companies to “accept the clear ruling”.

He continued: “Following the strong mandate from the Greater Manchester public, who wanted buses bringing back under public control, it is frustrating that the two companies concerned pursued this action and I am pleased that the court has dismissed all of their arguments.”

The mayor said he will provide an update on how and when the region will implement franchising on Monday.

“This ruling is a green light for the north to retake control of its bus and public transport system,” he concluded.

A Stagecoach spokesperson said: “We are disappointed at the decision of the court.

“This case was never about the principle of mayoral combined authorities being able to decide to introduce bus franchising. We absolutely respect that democratic right.”

They added: “It was our view that the process followed by Greater Manchester Combined Authority in assessing the impact of the Covid-19 pandemic on its bus franchising plans did not meet those legal requirements.

“Nevertheless, we accept the decision of the court.”

The spokesperson continued: “Looking ahead, we will continue to work in partnership with the mayor and the Combined Authority to recover from the pandemic and ensure the region has a sustainable, high quality bus network for the long term.” 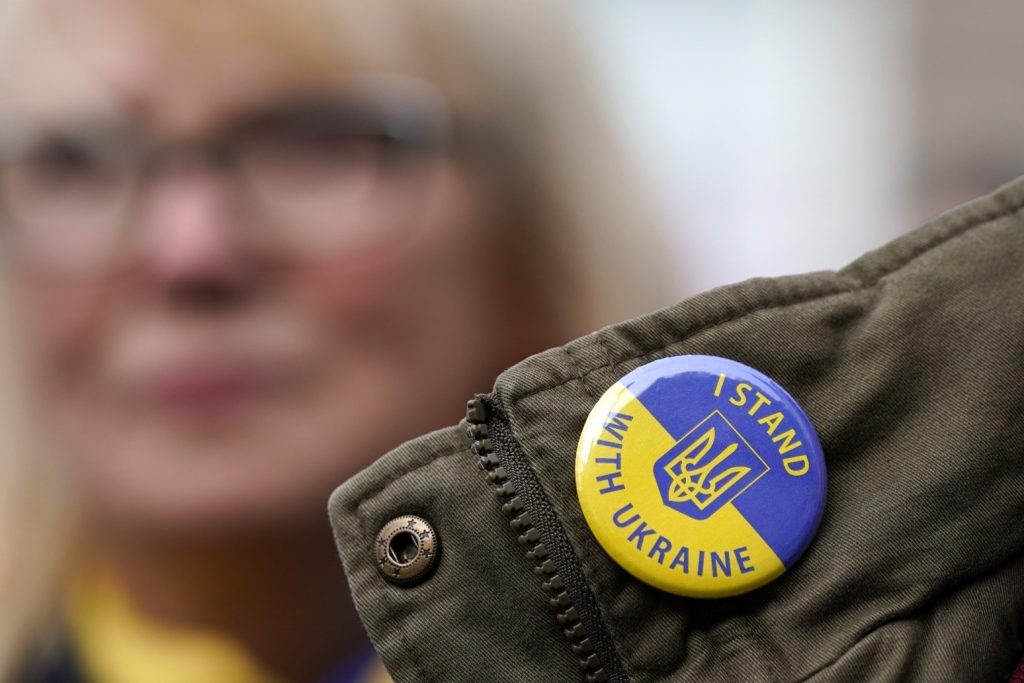 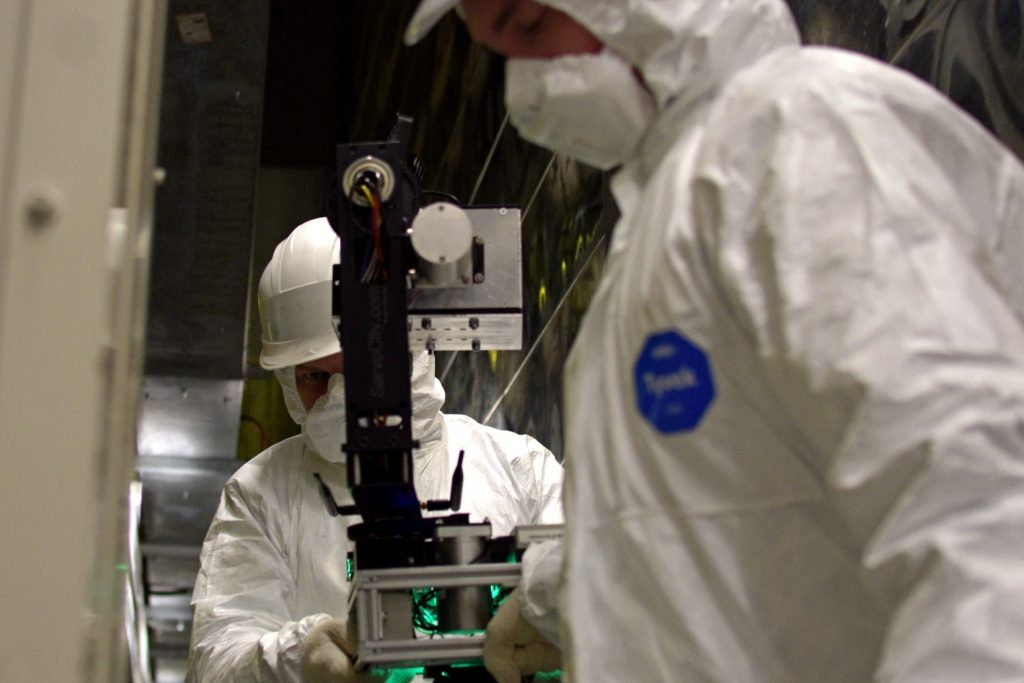