Boris Johnson has condemned a reported Russian strike on a Ukrainian hospital as “depraved” as he vowed to step up support to the beleaguered Ukrainian military.

Ukrainian officials reported that the maternity and children’s hospital in the besieged port city of Mariupol was severely damaged in the attack.

President Volodymyr Zelensky condemned the strike as an “atrocity” and reiterated his call to Western nations to impose a no-fly zone.

In response, Mr Johnson tweeted: “There are few things more depraved than targeting the vulnerable and defenceless.”

He said the UK was considering more support for Ukraine to defend itself against airstrikes and would hold President Vladimir Putin to account “for his terrible crimes”.

Earlier Defence Secretary Ben Wallace told the MPs that the Ministry of Defence was looking at whether they could supply anti-aircraft missiles as well as more anti-tank weapons.

Mr Zelensky posted footage online showing the damage from what he said was a “direct strike” on the hospital, with windows blown out and debris strewn through the corridors.

“People, children are under the wreckage. Atrocity!” he tweeted.

“How much longer will the world be an accomplice ignoring terror? Close the sky right now! Stop the killings! You have power but you seem to be losing humanity.”

In Washington, Foreign Secretary Liz Truss said the strike was “absolutely abhorrent”, but continued to reject calls from the government in Kyiv for a no-fly zone.

“The reality is that setting up a no-fly zone would lead to a direct confrontation between Nato and Russia, and that is not what we’re looking at,” she told a joint news conference with US Secretary of State Antony Blinken.

“What we’re looking at is making sure that the Ukrainians are able to defend their open country with the best possible selection of anti-tank weapons and anti-air defence systems.”

Mr Blinken said US involvement in a no-fly zone could “prolong” the conflict, making it “even deadlier”.

“Our goal is to end the war, not to expand it, including potentially expanding it to Nato territory,” he said.

“We want to make sure it is not prolonged, to the best of our ability. Otherwise, it is going to turn even deadlier, involve more people and I think potentially even make things harder to resolve in Ukraine itself.”

Three have confirmed suspension of sponsorship of Chelsea 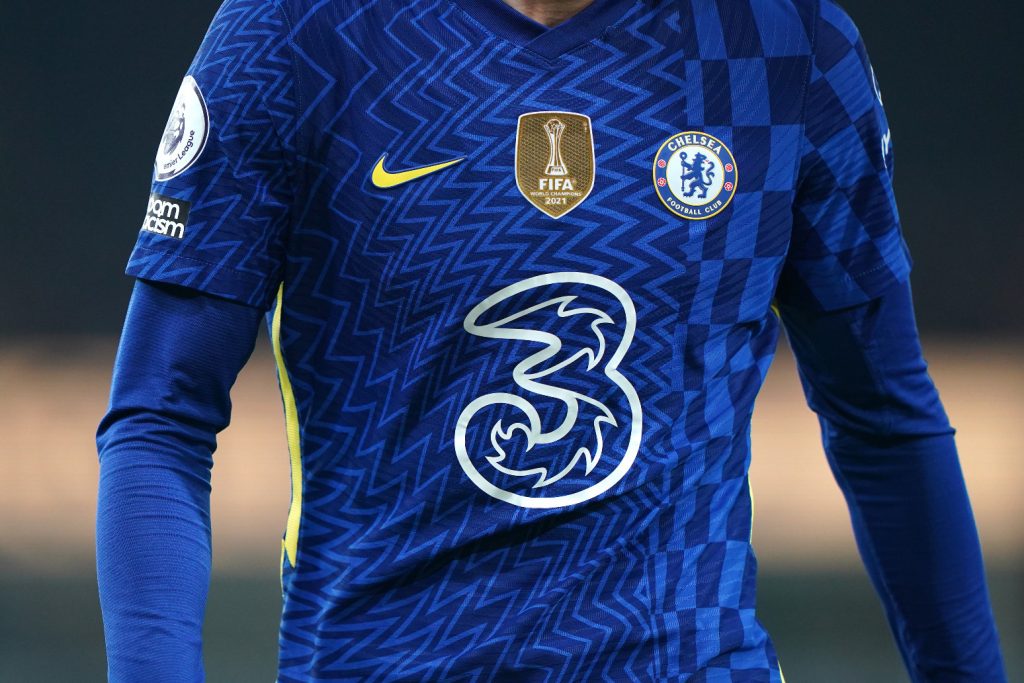 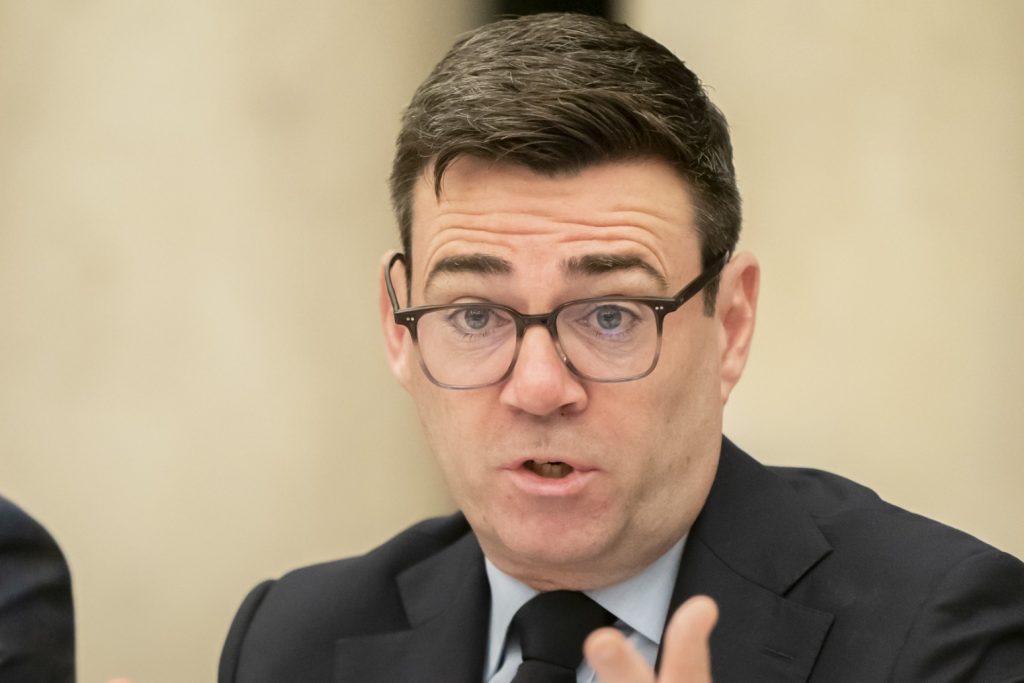