British soldiers could be prosecuted for desertion if they head to Ukraine to fight against Russian forces, Defence Secretary Ben Wallace said.

Mr Wallace stressed that serving soldiers who have reportedly already travelled to the war zone will face a court martial when they return.

He also warned other Britons not to travel to Ukraine, telling them they would not be there for “a selfie and six weeks” but in the war “for real”.

In the Commons, Mr Wallace said any serving personnel who went to Ukraine “will be breaking the law and they will be prosecuted when they return for going absent without leave or deserting”.

For other Britons, he said “we strongly discourage them from joining these forces” in Ukraine.

“I think we have seen already some people at the borders find that may be not be the right option to follow.”

The UK’s position on Britons going to join the resistance to Vladimir Putin’s invasion has seen ministers forced to row back on comments from Foreign Secretary Liz Truss, who said she would “absolutely” support volunteers who went to Ukraine to fight.

Ministers’ concerns about Britons being caught up in the fighting were underlined by Cabinet minister Grant Shapps, who said it risked creating a “dangerous situation” with the Russians.

Mr Shapps told troops “you cannot just get up and go” after a 19-year-old Coldstream Guard was reportedly among up to four missing British soldiers feared to have travelled to fight Russia.

The Transport Secretary stressed there was a “big difference” between individuals taking the potentially illegal decision and the UK dispatching troops to fight alongside Ukrainians.

Ministers have ruled out such a move over fears it could spark a world war, instead committing to providing defensive weapons to fend off Moscow’s troops.

The teenage Coldstream Guardsman, based in Windsor barracks, wrote a goodbye letter to his parents and bought a ticket to Poland over the weekend with the aim of crossing into Ukraine, according to The Sun.

Ministry of Defence chiefs have banned all service personnel from travelling to Ukraine “until further notice”, while breaching the advice could lead to prosecution.

Mr Shapps told ITV’s Good Morning Britain: “You cannot go and fight if you’re in the British Army, you cannot just get up and go and fight.

“Of course that’s inappropriate behaviour and you would expect the army to have some very, very strict rules in place, as they do.”

Asked what Russia might do if a British soldier was captured or killed, Mr Shapps said: “There’s a big difference between Britain sending its Army in and some people who are breaking with our law and going to do it.

“But, clearly, this is a dangerous situation.”

The Coldstream Guards are the British Army’s longest continuously serving regiment and fought against the Russians in the Crimean War in the 19th century.

A Ministry of Defence spokesman said: “All service personnel are prohibited from travelling to Ukraine until further notice.

“This applies whether the service person is on leave or not.” 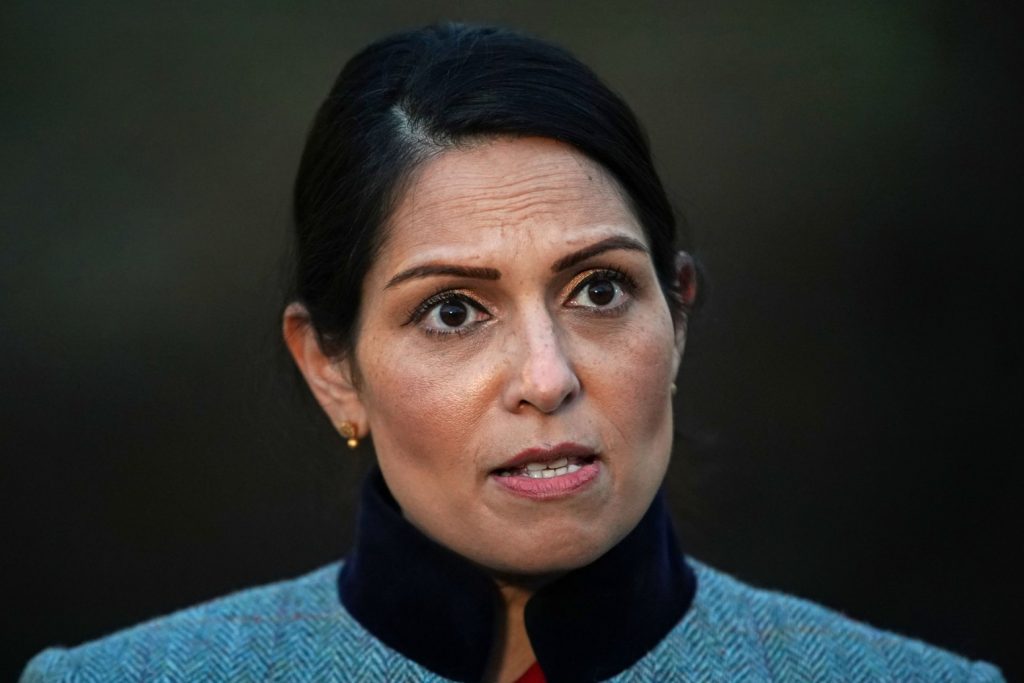 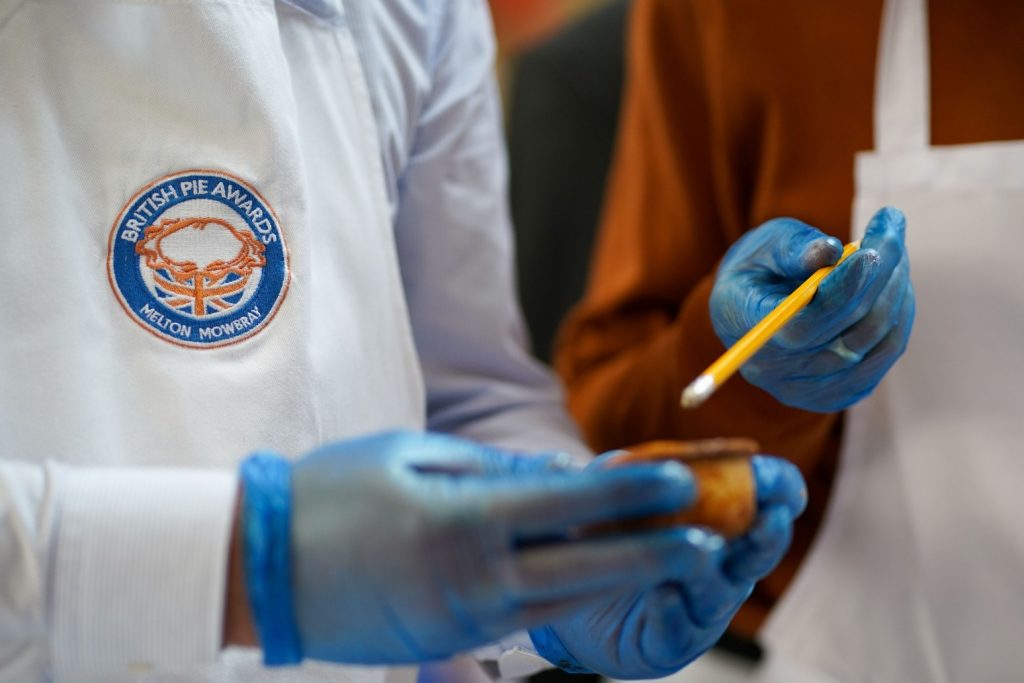