Food writer and campaigner Jack Monroe has told MPs that the impact of the cost of living crisis on the “millions of children living in poverty in Britain today” is “going to be, in some cases, fatal”, adding: “And that’s not a term that I use lightly.”

The food poverty campaigner told the Work and Pension Committee that the home situation of children living in poverty was “already untenable” and had been increasingly so over the last decade.

Ms Monroe, who has argued that the increasing price of everyday essentials and decreased availability of value product lines had left poorer individuals seeing a higher rise in the cost of living than had been reported in existing inflation measures, said: “That then makes it difficult to identify that a £20 a week food shop a few years ago gets probably about two thirds of what you’d be able to get for that £20 now.

“And that’s not people deciding not to go to the theatre or not have legs of lamb or bottles of Champagne, that’s people deciding ‘we won’t eat on Tuesday or Thursday this week’ or ‘we’ll turn the heating off’ or ‘we’ll skip meals’.”

Ms Monroe, who welcomed Asda making good on its pledge to roll out its lowest-priced value range to more stores, added: “The onus on ensuring that people are able to feed themselves adequately and decently and nutritiously shouldn’t fall on the price point of pasta in a supermarket.

“Food is one of the most fundamental human necessities for survival. It’s the last thing that any household chooses to cut in their budget.

“In my experience of 10 years on the coalface of anti-poverty work, I can tell you that people are just eating less or skipping meals or having less nutritious food, bulking out on that 45p white rice and 29p pasta in lieu of being able to have fresh fruit and vegetables and nutritionally balanced meals.

“It’s not that food has got cheaper because it certainly hasn’t. It’s that everything else has got more expensive so there’s less in the household budget for food.” 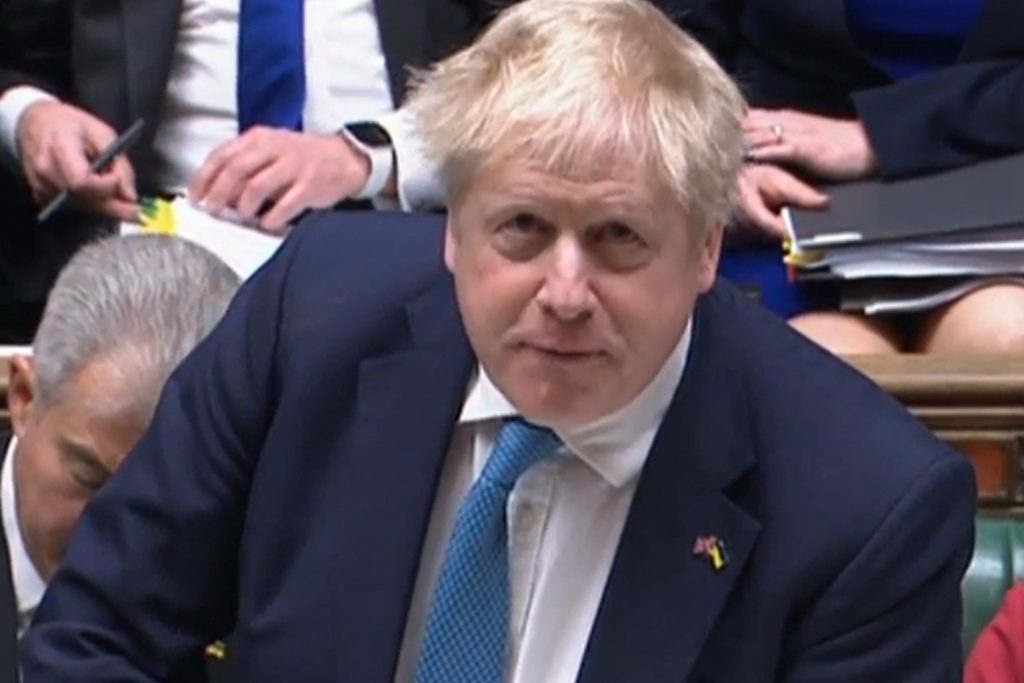 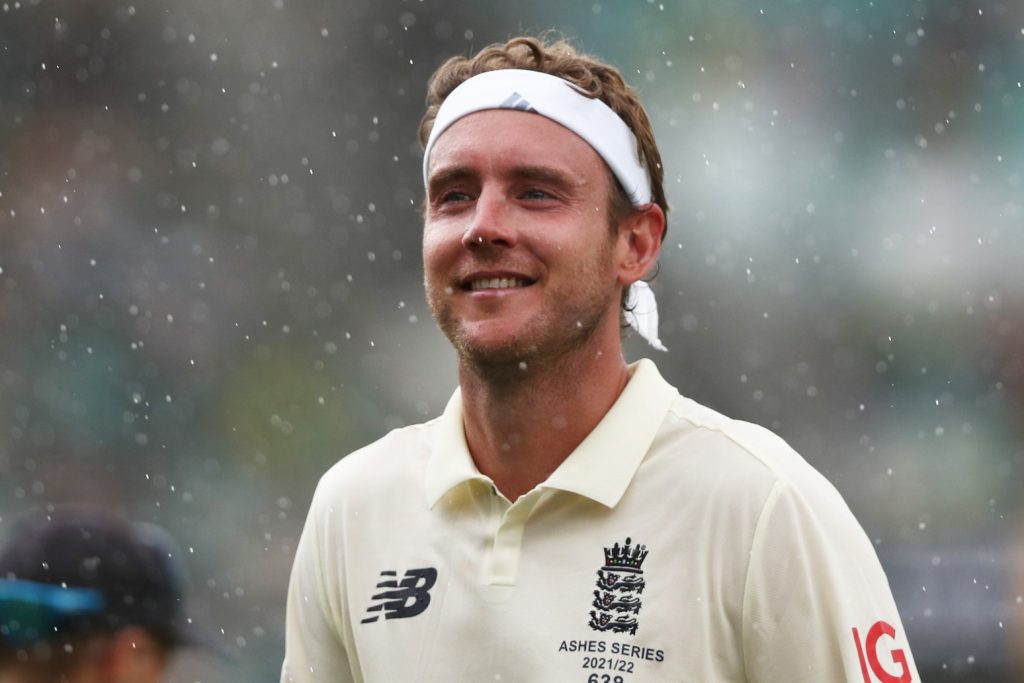