Scottish Government policies and lower childcare costs could reduce the “cost of a child” for low-income families by almost a third, research has found.

While this is a greater reduction than elsewhere in the UK, the study found incomes of out-of-work families still fell short of what is needed to actually bring up a child.

If certain policies are fully rolled out, up to 31% (nearly £24,000) would be covered by Scottish Government policies and lower childcare costs.

According to the study, a family with two children in Scotland on out-of-work benefits still falls 30% short of meeting their needs, compared to over 40% in the rest of the UK.

John Dickie, director of CPAG in Scotland, said: “This new analysis shows just how big a difference long campaigned for policies, like the doubling of the Scottish Child Payment, and roll out of universal free school meals, will make.

“But it’s absolutely vital Holyrood ministers press ahead to ensure they are all delivered this year and that all families are able to take up the extra support they are eligible for.

“Scotland really is making progress tackling child poverty but, as the cost of living soars, families need extra help now if they are to stay afloat this year.

“That means every level of Government must step up to the plate.

“The Chancellor needs to ensure UK financial support for families increases with inflation – an April increase of at least 7% to match the Bank of England’s forecast of inflation, not the 3.1% planned – and he needs to scrap the benefit cap so the increase reaches every family that needs it.”

Professor Donald Hirsch, one of the report’s authors, said: “The rising cost of raising a child and the failure in recent years to match this with improvements in help from the state has left many families in the UK struggling to make ends meet.

“This report shows, however, that in Scotland, families are significantly better off in this regard, as a result of Scottish Government policies seeking to address the problem, and also childcare costs that have not risen as fast as in England.

“Benefit levels still remain well below what families need but it is encouraging to see policies at the Scottish level that make a substantial difference for families.” 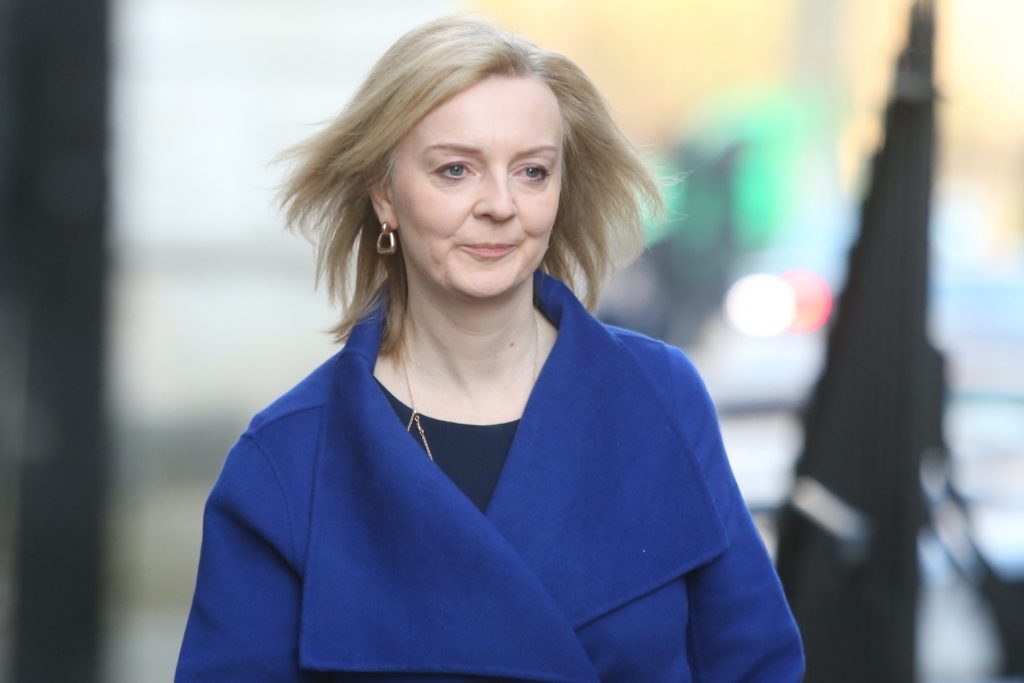 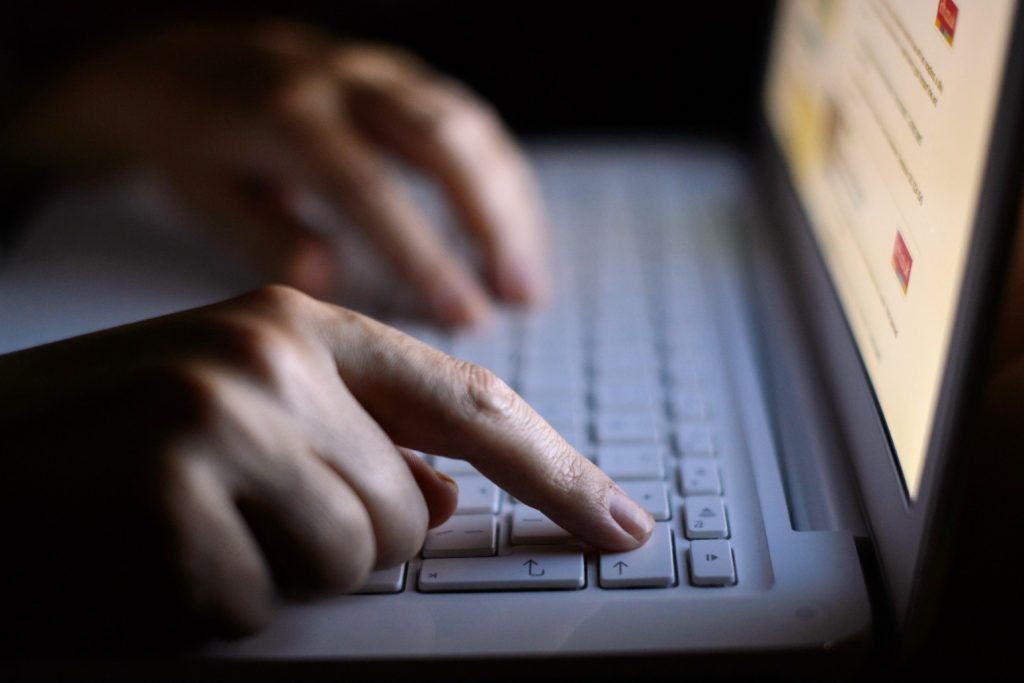