Judges at the world-famous British Pie Awards have their work cut out this year with a record-breaking 976 entries, including one made with kangaroo meat.

Returning to its traditional March timing after the Covid pandemic saw last year’s competition moved to September, 151 judges were running an expert eye over 23 different classes of hot and cold savoury and dessert pies and pasties.

The highly competitive contest, which plays out over three days, is again taking place at St Mary’s Church in the home of the pork pie, Melton Mowbray in Leicestershire.

The ceremonial blessing of the pies in what organisers have called “the cathedral of pies” was delivered this year by the Bishop of Leicester, Martyn Snow.

His words also remembered those in the world at the moment who are without food, with special reference to those in Ukraine.

The judges – including one from Sonoma in Californian wine country and another from Japan – first gathered on the wooden seats of the choir in the chancel, where chairman of judges Colin Woodhead told them: “When you’re marking, please keep it moving along.

“If not, we’ll be here until midnight,” he said, before adding: “Just enjoy yourselves.”

The judges, many of whom are experts and old hands, are asked to mark the pies on various criteria including eating qualities, the filling, and how a maker could improve their entry.

Mr Woodhead, who has been judging chairman for four years, said: “What we’re trying to do is improve overall qualities of pies in the United Kingdom – it’s all about improvement.”

The competition has been growing in popularity and profile, since launching in 2009, with this year’s farthest pie-maker coming from Lochinver – more than nine hours’ drive away from Melton.

Another first-time entrant, Murray Lauchlan, a seventh-generation butcher, of David Comrie & Son in Comrie, Perthshire, travelled more than six hours to “come and see what it’s all about”.

The family firm has put in six entries this year, including two pies featuring their award-winning black pudding and haggis.

Describing the atmosphere as “amazing”, Mr Lauchlan said he was pleasantly “surprised” at the sheer number of entries, though he said that, since Covid, pies have generally become more popular.

“For independent businesses like us, people weren’t going to the supermarket, they were coming to us, and that has carried on,” he said.

He added: “They’re realising the benefit of buying fresh produce, and the British Pie Awards highlight what local independent delis, butchers and bakers are doing.”

The award’s most eye-catching entry on paper is a kangaroo, ale and Tasmanian pepper-berry pie.

But other varieties include spiced miso beef short ribs and sour cherry; a crab, potato and chives pasty; a Christmas dinner pie – complete with turkey, stuffing and all the trimmings; and a creamy cashew, pea and mushroom pie.

Categories range from vegan – which produced the overall winner in 2019 – and free-from, to the traditional pork pie, with the supreme champion due to be announced on Friday.

“In fact pie-makers, sponsors and judges have come back with a bang – this is a record (number of entries) for the British Pie Awards.”

Mr O’Callaghan added that he believes pies are the UK’s “contribution to international cuisine.” 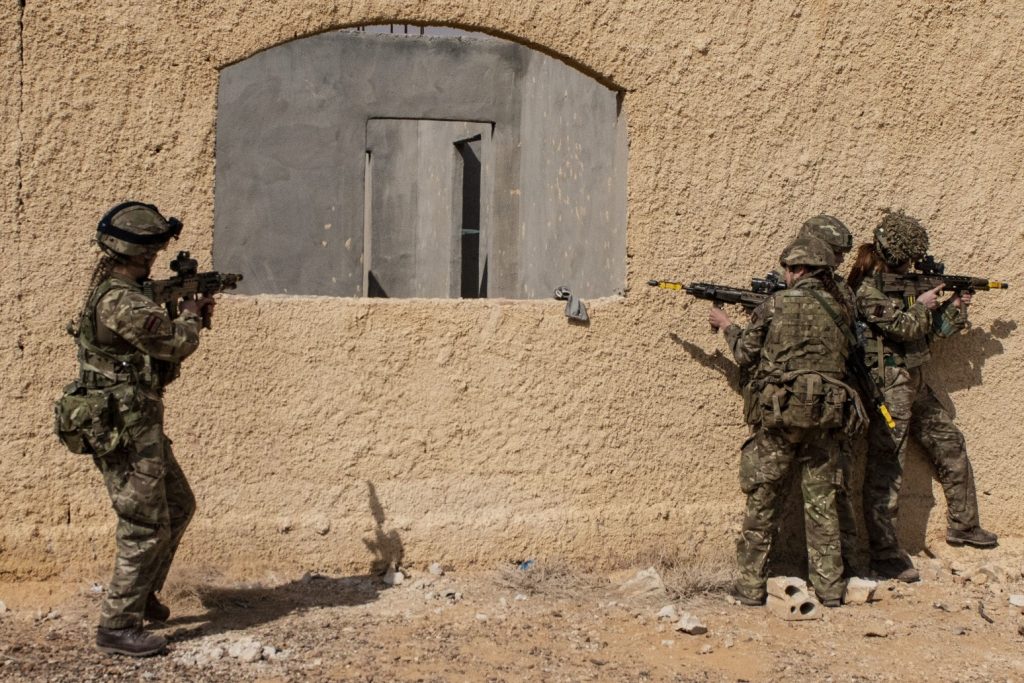 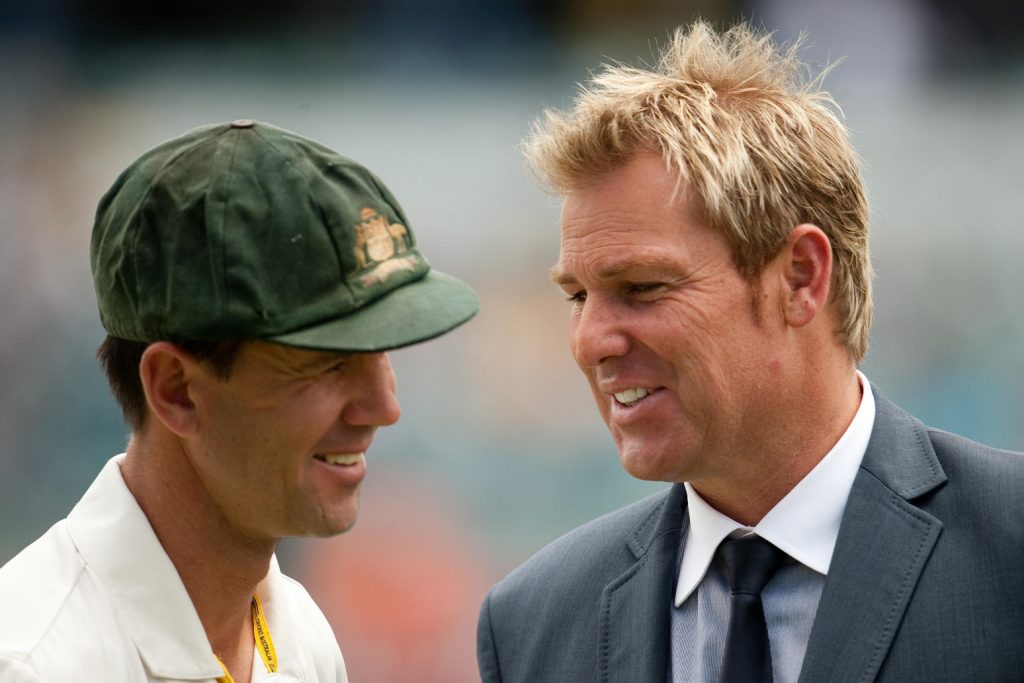