England bowler Stuart Broad has suggested the ‘Mankad’ has always been a legitimate dismissal after being ruled as such by cricket’s law-makers.

The ‘Mankad’ – which is named after former India spinner Vinoo Mankad – is where a bowler runs out the non-striking batter in their delivery stride if that batter is out of his crease.

‘Mankad’ dismissals will no longer be considered unfair play under a new set of laws announced by the MCC on Tuesday, but Broad has taken news of that official change to task.

Broad, Test cricket’s sixth most successful bowler with 537 wickets, wrote on Twitter: “So the Mankad is no longer unfair & is now a legitimate dismissal.

“Hasn’t it always been a legitimate dismissal & whether it is unfair is subjective?

“I think it is unfair & wouldn’t consider it, as IMO (in my opinion), dismissing a batter is about skill & the Mankad requires zero skill.”

Among other law changes introduced by the MCC, the use of saliva on the ball will be banned in October and considered tampering.

The ban was a playing condition in most forms of the game after cricket resumed in 2020 following the outbreak of coronavirus.

The law around judging a wide has also been amended, given batters are now moving laterally around the crease more before the ball is bowled. 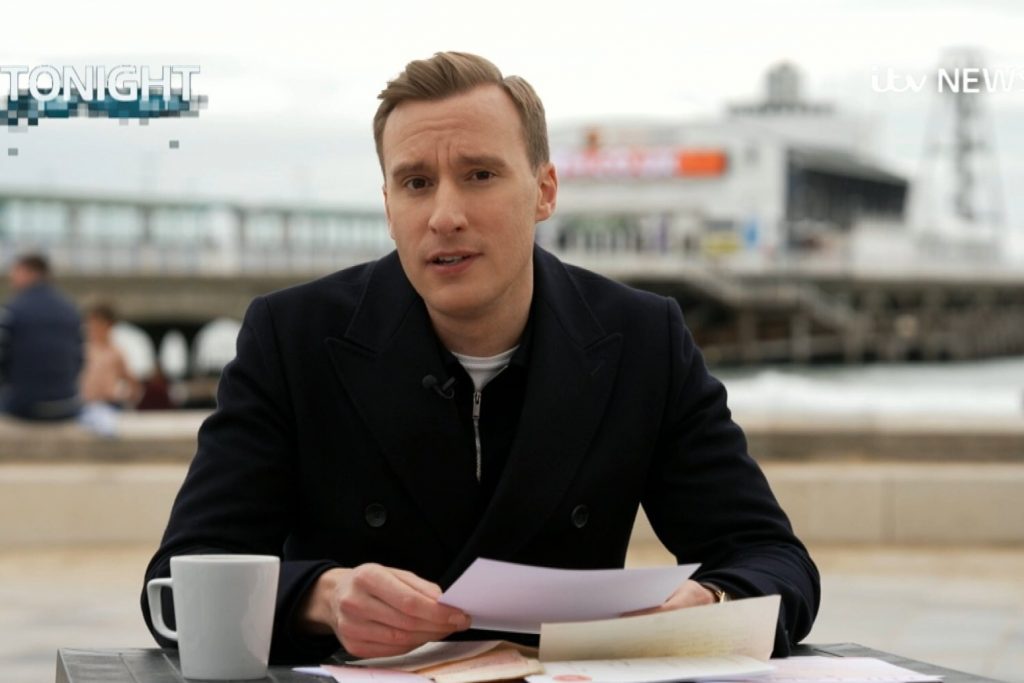 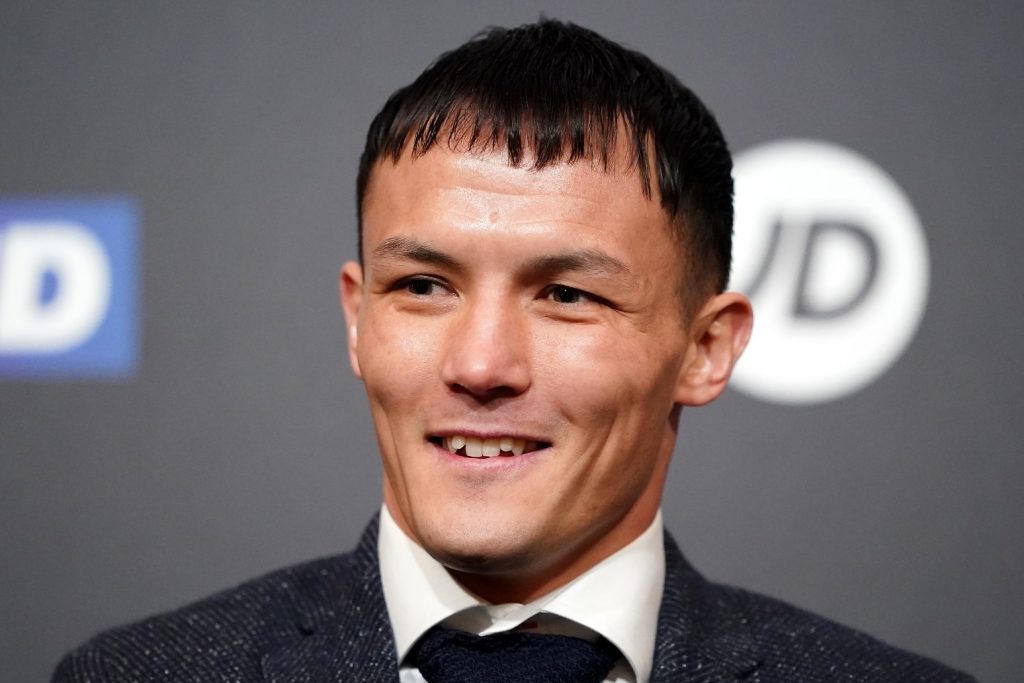