The UK Government has promised a visa pop-up centre in northern France to help process the Ukrainian refugees looking to seek sanctuary in Britain.

Here are some of the key questions:

– What is the Ukrainian refugee situation in France?

Hundreds of people have escaped Ukraine since the Russian invasion and made it to Calais seeking to come to the UK.

As of Tuesday night, the UK Government said more than 500 visas had been issued to Ukrainians, although this is from the 10,000 applications submitted.

A pop-up visa application centre is due to open in Lille, while another has already opened in Paris.

– Why is a visa even necessary?

Countries in the European Union have said Ukrainians fleeing war in their homeland can stay for up to three years.

But because it is no longer in the bloc, the UK has its own system for granting people entry, called the Ukraine family scheme visa.

This allows people to join an immediate or extended family member in the UK, providing that this relative has British nationality, indefinite leave to remain, settled status or proof of permanent residence.

Around 140 Ukrainians are currently holed up at a youth hostel in Calais, while scores of other families are staying at provided accommodation elsewhere or are paying for private accommodation in northern France.

They are effectively in two positions – some have submitted their paperwork and are waiting for the green light to travel, hence being in Calais where access to the UK is relatively straightforward, while others are one stage back, waiting for an appointment.

The Foreign Secretary Liz Truss announced in the Commons on Tuesday that a pop-up visa application centre would be set up in Lille, some 70 or so miles away, to help with the backlog, while Defence Secretary Ben Wallace offered the military’s support in an attempt to speed things up.

But there are concerns, too, about making sure the process is completed correctly, with Home Office minister Kevin Foster telling MPs on Tuesday that Calais had seen people arriving with fake documents, and also referenced the 2018 Salisbury poisonings, in which two alleged Russian agents entered the UK on fake passports.

– So why not have the pop-up centre in Calais?

The situation is a tricky one. Politically, there is reported concern about the port’s reputation during the migrant crisis as an unauthorised departure point for people trying to get into the UK illegally, either by boat across a narrow point of the English Channel, or by stowing onto lorries.

The French government has also sought to reduce the number of people without a home temporarily settling in Calais, particularly since the so-called Jungle camp was pulled down.

So setting up the visa processing centre away from Calais may reduce the number of people travelling there, and be less attractive to people-smuggling gangs looking to exploit vulnerable refugees, Transport Secretary Grant Shapps said on Wednesday.

The only real assistance for Ukrainians in Calais is a welcome desk – a makeshift advice centre – at Calais ferry port staffed by a handful of UK Government officials. It does not process applications.

Lille itself is around 70 miles away. The train journey between the two can take as little as half an hour, but from the Frethun terminal on the outskirts of Calais. The Ville terminal is much closer to the centre of Calais where many Ukrainians are staying, but takes up to 90 minutes to get to Lille.

Train travel fees for this reason have been waived.

This is the question many are asking. At present, the UK Government has not stated precisely where or when the visa application centre will open up, meaning many refugees are not sure yet whether to travel.

Reports have emerged of people being told to wait in excess of a week to even get an appointment slot at other facilities.

Getting an appointment and handing over the paperwork does not mean the end is in sight, either.

Ukrainians have said they have endured days on end with no confirmation of their visa application status, despite repeated phone calls and emails to various state departments. 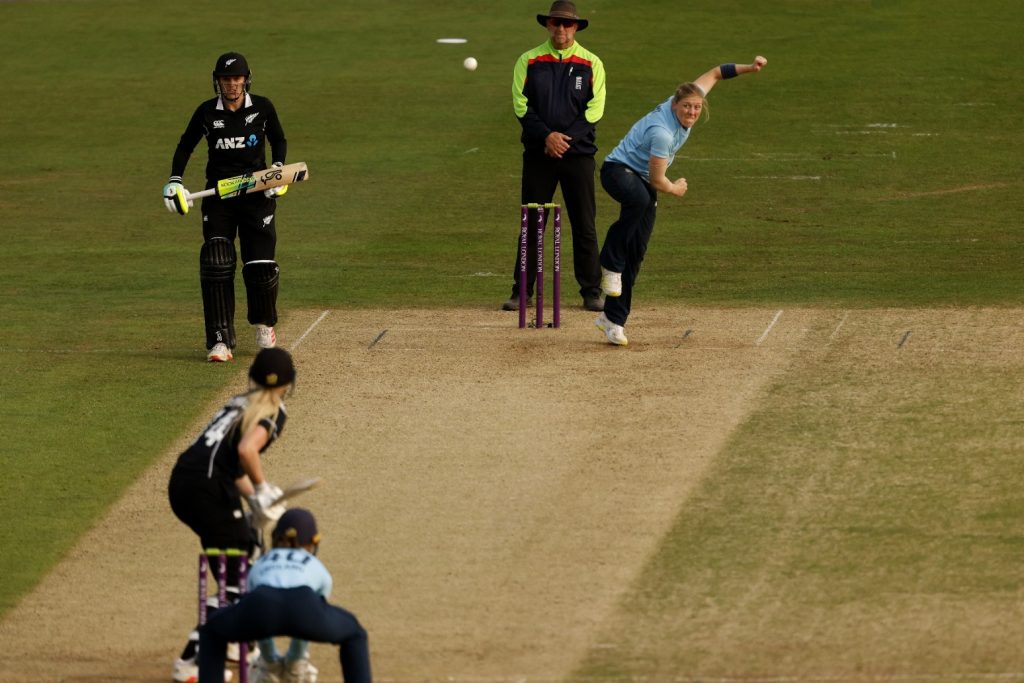 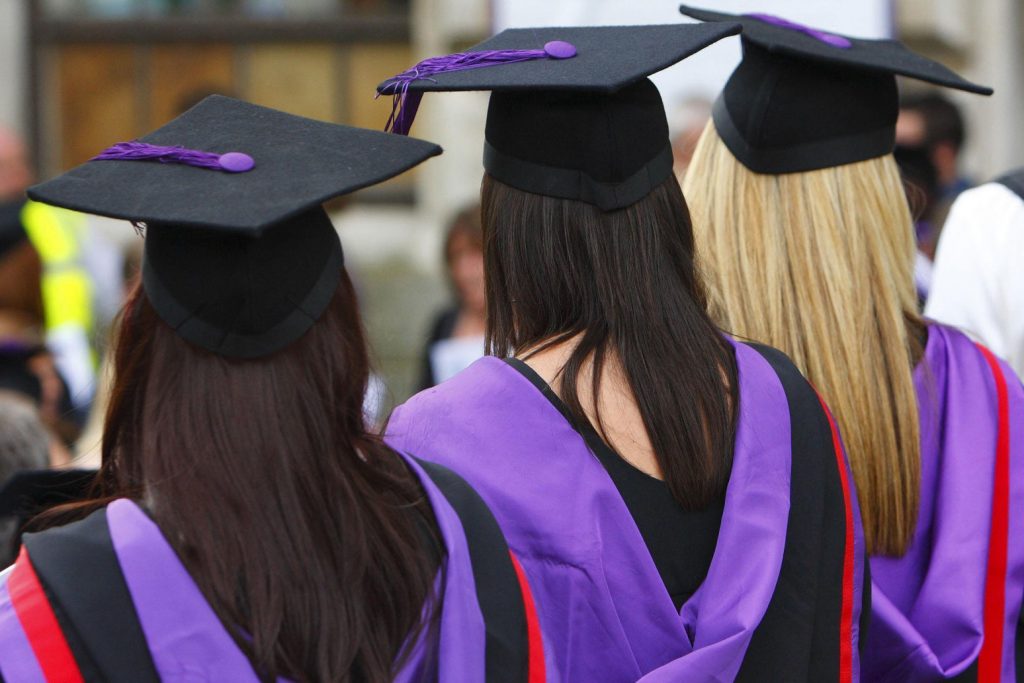