Affairs Of The Art wins big at British Animation Awards

The biennial awards, now in their 26th year, celebrate the best in British animation across a variety of categories.

Created by film-making partners Joanna Quinn and Les Mills, Affairs Of The Art follows the story of larger-than-life Welsh housewife Beryl who has artistic ambitions on a grand scale.

BAA director Helen Brunsdon and producer Kieran Argo said: “We have been amazed at the quality of the entrants for this year’s British Animation Awards and would like to offer our heartfelt congratulations to all the winners and nominees.

“After a particularly tough couple of years, animation continues to be one of the most productive and creative industries in the UK.”

Also gathering momentum ahead of the Academy Awards later this month was Oscar-nominated Robin Robin, which won the award for Best Original Music for its score written by The Bookshop Band.

The Netflix original follows the story of an optimistic robin raised by a family of mice.

Directed by Jean-Phillipe Vine, Sarah Smith and Octavio E Rodriguez, the film tells of a socially awkward middle-schooler who befriends a defective robot.

The award for Best Factual was secured by Save Ralph, an animated short film featuring the voices of Hollywood stars such as Taika Waititi, Ricky Gervais, Zac Efron and Olivia Munn.

The film, written and directed by Spencer Susser, warns of the cruelty of testing on animals and was produced for Humane Society International.

In a message of support recorded for the awards, Julia Lopez, Minister of State for the Department for Digital, Culture, Media and Sport, praised the originality, quality and innovation of the UK’s world-class animation workforce.

Two new categories were introduced for 2022: The Best Immersive Animation award was picked up by Grant Berry and Dane Winn’s The Beast, while the Wildcard category was won by Osbert Parker’s Timeline.

Some of the leading British animation courses were represented in the Best Undergraduate and Best Postgraduate Student film categories including nominees from Falmouth University School of Film and Television, University of Creative Arts in Farnham, Royal College of Arts London and National Film & Television School.

The Lamb Award, introduced in 2022 and open to any young professionals working in the animation and visual effects industry was won by Production Coordinator Hodan Abdi, who was nominated by Illuminated Films. 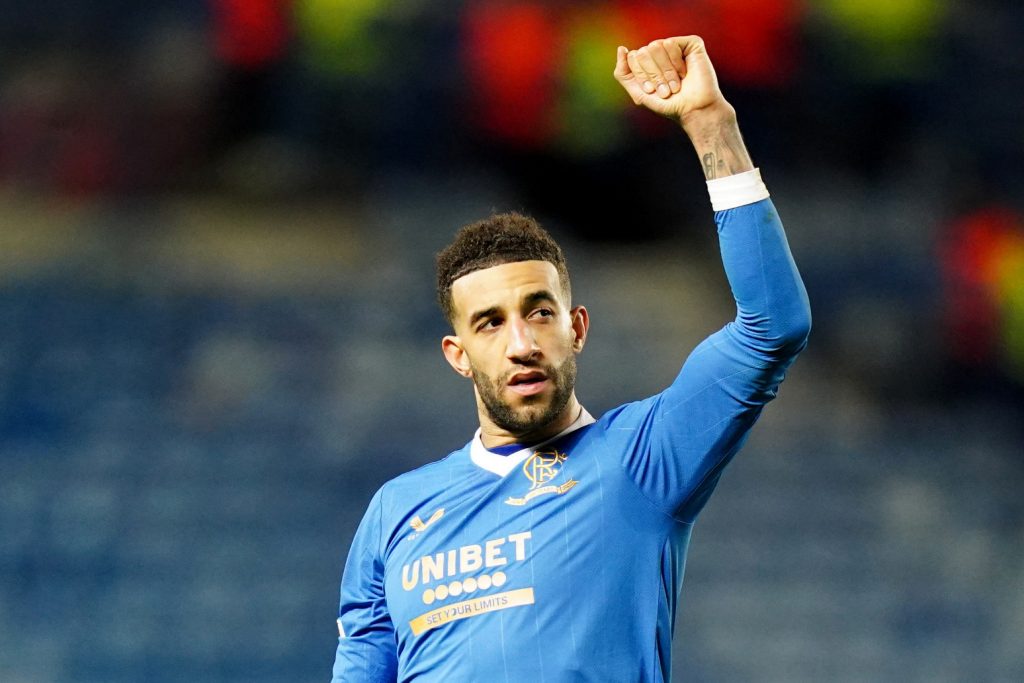 Johnson accuses barbaric Kremlin of preparing to use chemical weapons 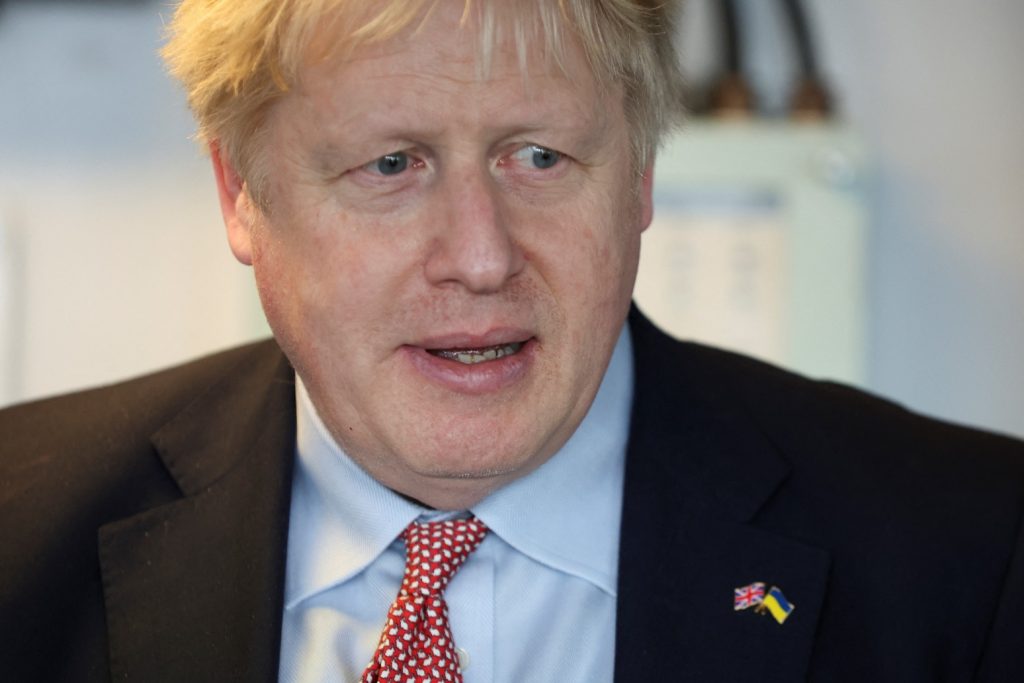