Boris Johnson has committed to impose the “maximum economic cost” on Russia as the Foreign Secretary is expected to say aggression like Vladimir Putin’s must “never again” be allowed to “grow unchecked”.

In a call on Wednesday evening, the Prime Minister joined Ukrainian president Volodymyr Zelensky in condemning a reported Russian strike on a maternity hospital in the besieged port city of Mariupol.

He noted that this, together with reports Russian forces had failed to respect ceasefire agreements, was “yet further evidence that Putin was acting with careless disregard for international humanitarian law”, Downing Street said.

Meanwhile, Foreign Secretary Liz Truss prepared to call for a “paradigm shift” in the wake of Russia’s assault on Ukraine.

In a speech in the US on Thursday, Ms Truss will make comparisons between the Russian president’s actions and the World Trade Centre terror attack in 2001, and will urge the international community to change its approach to dealing with antagonistic world leaders.

One of the three areas where she will say the UK wants to see stronger action is on forging stronger global alliances, including with countries not historically aligned to Britain, according to Foreign Office officials.

Giving the Makins Lecture at the Atlantic Council think tank in Washington, the Cabinet minister will say it is time to end “strategic dependence” on hostile and authoritarian states, including a departure from using Russian energy.

It comes after the UK and the US on Tuesday announced they will phase out imports of Russian oil by the end of the year as part of increased sanctions on Moscow.

During their call on Wednesday evening, Mr Johnson was said to have praised Mr Zelensky for his “deeply moving address to the House of Commons” on Tuesday, saying the Ukrainian president had “earned the admiration and love of the British people”.

He also “committed to further tighten… sanctions in order to impose the maximum economic cost on Russia”, a Downing Street spokesperson said.

“Both leaders condemned the horrifying attack on a maternity hospital in Mariupol and the failure by Russian forces to respect ceasefire agreements in humanitarian corridors,” the spokesperson added.

“The Prime Minister noted that this was yet further evidence that Putin was acting with careless disregard for international humanitarian law.

“The PM ended by reaffirming the UK’s unwavering support for the people of Ukraine and said that President Zelensky had earned the admiration and love of the British people.”

Meanwhile, the Ukrainian ambassador called for an end to “bureaucratic red tape” blocking some refugees from seeking sanctuary in Britain, as the Education Secretary said plans were in place to take 100,000 children into UK schools.

Vadym Prystaiko said “we will deal… later with any issues” with documentation, saying some people “fleeing under bombardment” in Ukraine have not been able to get their passports.

Speaking on BBC’s Question Time, he said: “I hope and I beg that the procedures will be dropped and every bureaucratic red tape should be cancelled.

“We will deal… later with any issues, sometimes it’s documents, but there is (an) embassy here for you to help with the documents, some people couldn’t even get their passports because they are fleeing under bombardment.”

Education Secretary Nadhim Zahawi said plans were under way in his department to take “100,000 children… into our schools”.

Earlier on Wednesday, Mr Johnson continued to resist calls, including from Mr Prystaiko, to drop visa requirements for Ukrainians fleeing the violence – insisting the security checks were vital to prevent Mr Putin infiltrating agents into the UK.

The Prime Minister said a thousand visas had been granted under the scheme allowing relatives of people in Britain to flee the war zone to join their families, and he promised another programme allowing individuals to offer a home to Ukrainians would be set out in “the next few days”.

Mr Johnson said the new sponsorship route – announced by Home Secretary Priti Patel last week – would mean “everybody in this country can offer a home to people fleeing Ukraine”.

Communities Secretary Michael Gove is expected to set out details of the scheme on Friday.

A new “pop-up” facility is set to open in Lille on Thursday, around 70 miles to the east of Calais, amid concern among politicians that smuggling gangs are targeting people in an area long associated with the migrant crisis.

The Home Office said the Lille visa centre’s location will not be made public, prompting further concern about how refugees arriving in the French city will know where to go upon arrival.

A No 10 spokesman said on Wednesday: “The equipment and facilities are being stood up today. It will start accepting appointments from tomorrow morning.”

The reported Russian strike on the maternity and children’s hospital in Mariupol was condemned as “depraved” by Mr Johnson, as he vowed to step up support to the beleaguered Ukrainian military.

Ukrainian officials reported that the hospital was severely damaged in the attack, with Mr Zelensky describing the strike as an “atrocity”.

In response, Mr Johnson tweeted: “There are few things more depraved than targeting the vulnerable and defenceless.”

Speaking to Sky News, Mr Zelensky reiterated his call to Western nations to impose a no-fly zone in the skies over Ukraine.

He said: “If you are united against the Nazism and this terror, you have to close. Don’t wait (for me to ask you) several times, a million times, close the sky.”

When it was put to him that other governments believe things will become “worse” if they get actively involved in the fighting, he said: “It would be worse for whom? For our families? No… For them..? Who knows? Nobody knows. But we know exactly that now is very bad. And in future it will be too late.

“Believe me, if it’s prolonged this way, you will see… they will close the sky but we will lose millions of people.”

In Washington, Foreign Secretary Liz Truss said the hospital strike was “absolutely abhorrent”, but continued to reject calls from the government in Kyiv for a no-fly zone.

“The reality is that setting up a no-fly zone would lead to a direct confrontation between Nato and Russia, and that is not what we’re looking at,” she told a joint news conference with US Secretary of State Antony Blinken on Wednesday.

“What we’re looking at is making sure that the Ukrainians are able to defend their open country with the best possible selection of anti-tank weapons and anti-air defence systems.” 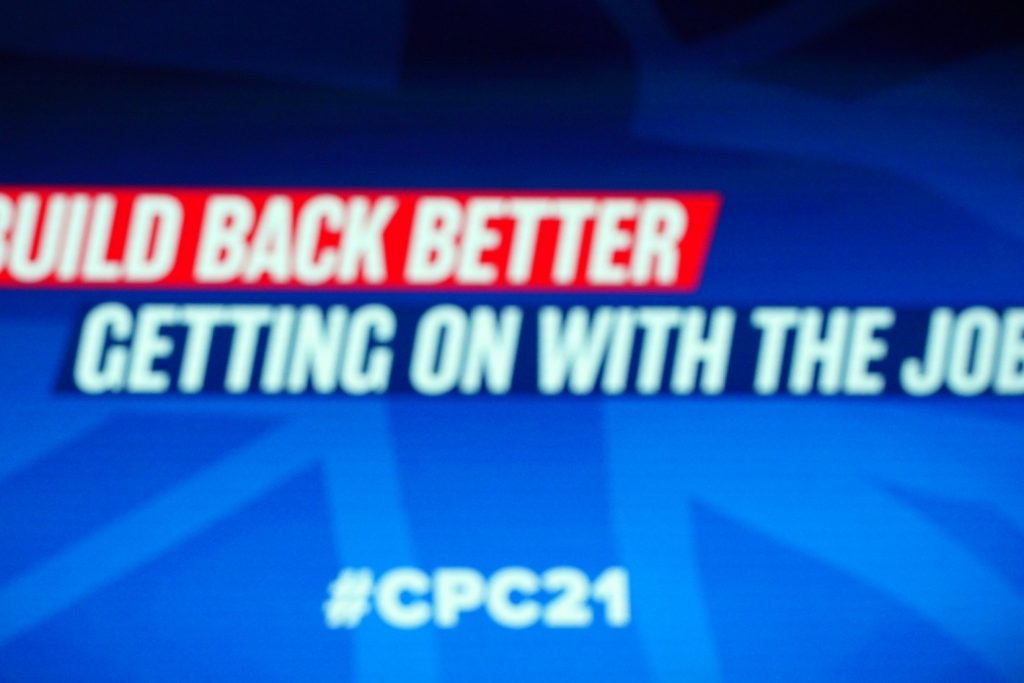 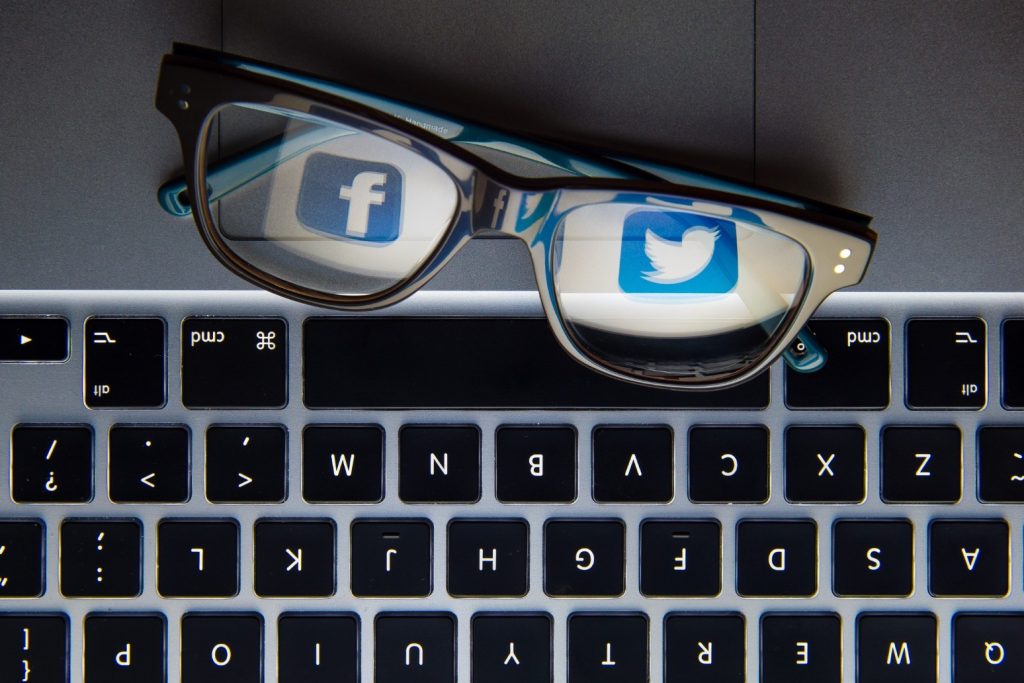