Shawna Trpcic said she studied subject material dished out by George Lucas during the original Star Wars films to make her work on the spinoffs as “authentic” as possible.

The costume designer, known for her work on Disney’s The Mandalorian, said she had tried to “stay loyal” to the original films.

She won the Excellence in Sci-Fi / Fantasy Television award for her work on The Book of Boba Fett: Chapter 1 at the 24th annual Costume Designer Awards (CDGA) on Wednesday, in Los Angeles.

“I grew up watching Star Wars… so getting to play in this world, play in the sandbox if you will – the sands of Tatooine is an incredible joy,” she told the PA news agency.

“Being a part of that is stimulating and wonderful.”

Trpcic has won acclaim with fans for her designs which echo Lucas’ original blockbusters.

The designer said she had wanted to take her research “to the next level” and had studied the source material to begin from “the same foundation”.

“It’s my hope that I could bring out the same product,” she said.

“I tried to only use vintage and traditional methods of creation… so they would really feel authentic.

Trpcic said she had not been involved in the upcoming Disney spinoff Obi-Wan Kenobi, due to be released in Spring.

But she said she would be “very open” to doing more Star Wars projects, adding “but I’m not allowed to tell you about that”. 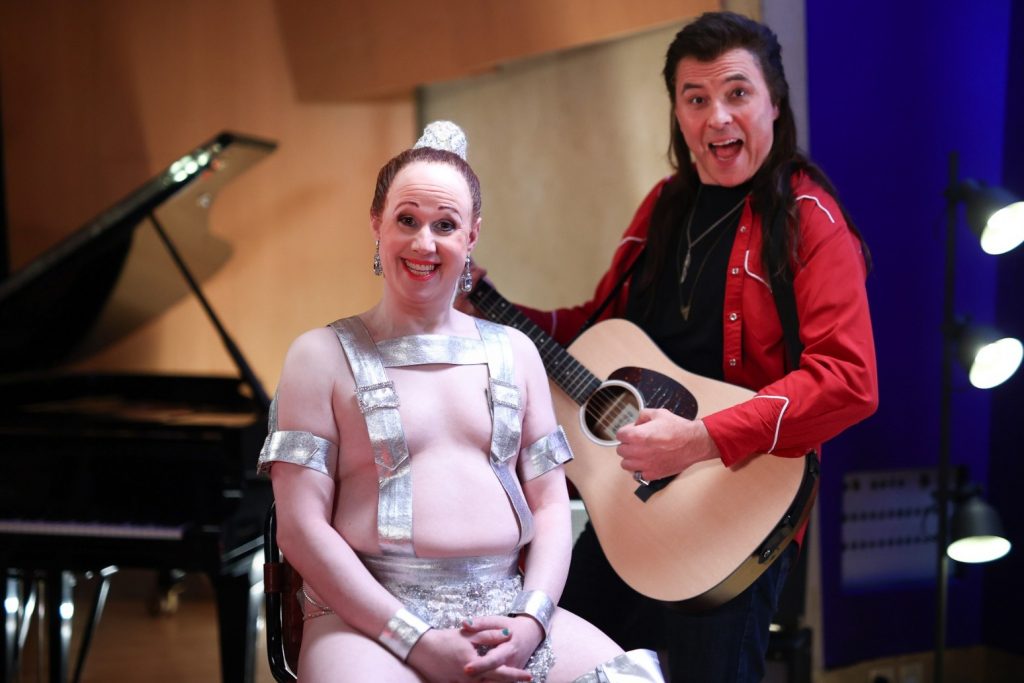 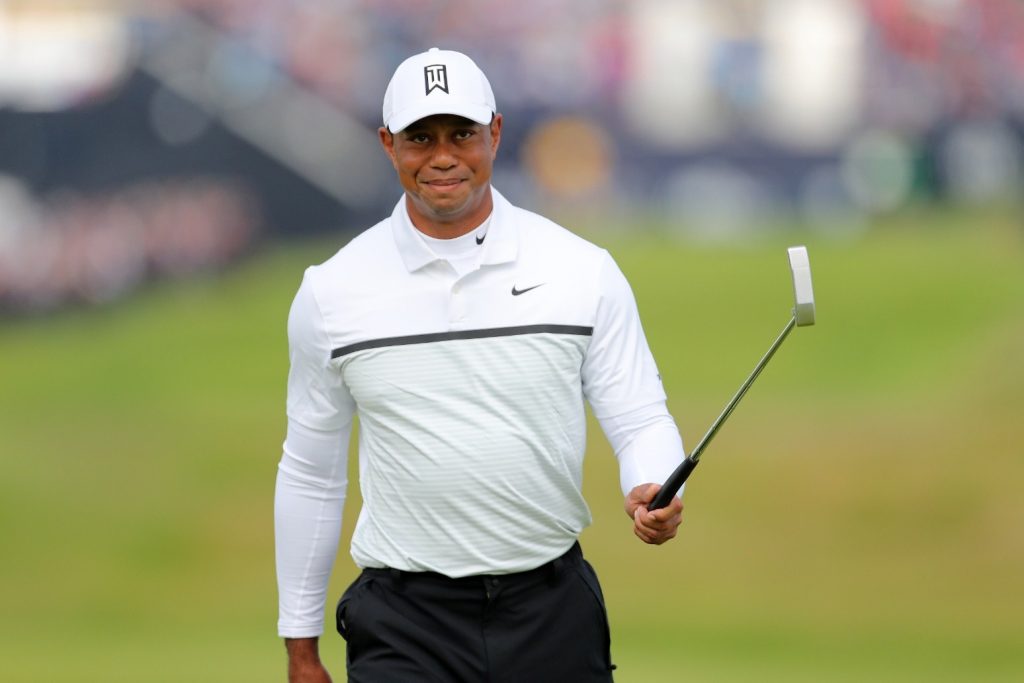