The Queen has held two virtual audiences at Windsor Castle.

The head of state received the ambassadors of Burundi and the Czech Republic on Thursday via video-link.

She was seen on screen smiling and wearing a duck egg blue day dress, pearls and a diamond brooch as she greeted Elisa Nkerabirori, the ambassador of Burundi.

The 95-year-old monarch, who has carried out a number of virtual and in-person audiences this week, also received Czech diplomat Marie Chatardova.

Next week, the Queen is expected to make her first major public appearance since she reached her Platinum Jubilee milestone.

She is hoping to attend the Commonwealth Day service at Westminster Abbey on Monday, alongside the Prince of Wales, the Duchess of Cornwall and the Duke and Duchess of Cambridge.

The Queen has just recovered from a bout of Covid.

She is Head of the Commonwealth and has taken a special interest in the institution, affectionately known as the “family of nations”, throughout her reign. 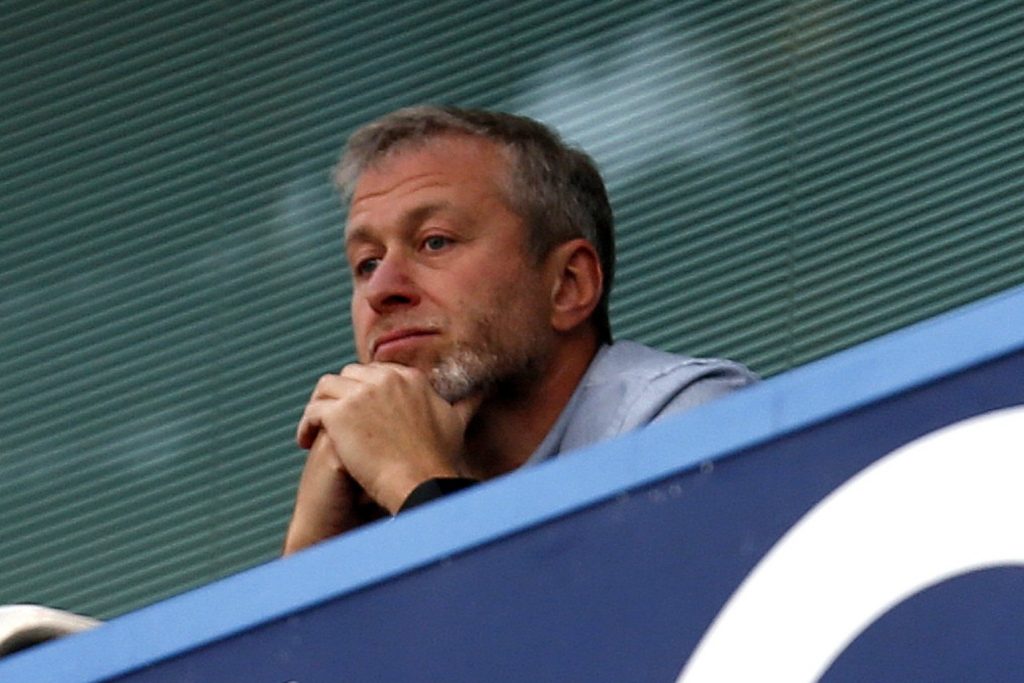