An airstrike on a maternity hospital in the port city of Mariupol wounded women waiting to give birth and buried children in the rubble as Russian forces intensified their siege of Ukrainian cities.

Bombs also fell on two hospitals in another city west of Kyiv.

The World Health Organisation (WHO) said it has confirmed 18 attacks on medical facilities since the Russian invasion began two weeks ago.

Turkey, meanwhile, was hosting the highest-level talks so far between the two sides on Wednesday. President Recep Tayyip Erdogan said he hoped the meeting between Russian foreign minister Sergei Lavrov and his Ukrainian counterpart Dmytro Kuleba “will open the door to a permanent cease-fire”.

Ukrainian officials said the attack at a medical complex in Mariupol wounded at least 17 people.

The ground shook more than a mile away when the series of blasts hit. Explosions blew out windows and ripped away much of the front of one building. Police and soldiers rushed to the scene to evacuate victims, carrying a bleeding woman with a swollen belly on a stretcher past burning and mangled cars.

Another woman wailed as she clutched her child. In the courtyard, a blast crater extended at least two floors deep.

“Today Russia committed a huge crime,” said Volodymir Nikulin, a top regional police official, standing in the ruins. “It is a war crime without any justification.”

In Zhytomyr, a city of 260,000 to the west of Kyiv, bombs fell on two hospitals, one of them a children’s hospital, mayor Serhii Sukhomlyn said on Facebook. He said there were no injuries.

President Volodymyr Zelensky said the Mariupol strike trapped children and others under debris.

He urged the West to impose even tougher sanctions, so Russia “no longer has any possibility to continue this genocide”.

“There are few things more depraved than targeting the vulnerable and defenceless,” British Prime Minister Boris Johnson tweeted, adding that Russian President Vladimir Putin will be held “to account for his terrible crimes”.

The WHO said it had confirmed 10 deaths in attacks on health facilities and ambulances since the fighting began. It was not clear if its numbers included the assault on the maternity hospital.

Two weeks into Russia’s assault on Ukraine, its military is struggling more than expected, but Mr Putin’s invading force of more than 150,000 troops retains possibly insurmountable advantages in firepower as it bears down on key cities.

Despite often heavy shelling on populated areas, American military officials reported little change on the ground over the previous 24 hours, other than Russian progress against the cities of Kharkiv and Mykolaiv, in heavy fighting. The officials spoke on condition of anonymity to assess the military situation.

Authorities announced new cease-fires to allow thousands of civilians to escape bombarded towns. Mr Zelensky said three humanitarian corridors operated on Wednesday, from Sumy in the northeast near the Russian border, from suburbs of Kyiv and from Enerhodar, the southern town where Russian forces took over a large nuclear power station.

In all, he said, about 35,000 people got out. More evacuations were planned for Thursday.

People streamed out of Kyiv’s suburbs, many headed for the city centre, as explosions were heard in the capital and air raid sirens sounded repeatedly. From there, the evacuees planned to board trains bound for western Ukrainian regions not under attack.

Civilians leaving the Kyiv suburb of Irpin were forced to make their way across the slippery wooden planks of a makeshift bridge, because the Ukrainians blew up the concrete span leading to Kyiv days ago to slow the Russian advance.

With sporadic gunfire echoing behind them, firefighters dragged an elderly man to safety in a wheelbarrow, a child gripped the hand of a helping soldier, and a woman inched her way along, cradling a fluffy cat inside her winter coat. They trudged past a crashed van with the words “Our Ukraine” written in the dust coating its windows.

“We have a short window of time at the moment,” said Yevhen Nyshchuk, a member of Ukraine’s territorial defence forces. “Even if there is a cease-fire right now, there is a high risk of shells falling at any moment.”

Previous attempts to establish safe evacuation corridors over the past few days largely failed because of what the Ukrainians said were Russian attacks. Mr Putin, in a telephone call with Germany’s chancellor, accused militant Ukrainian nationalists of hampering the evacuations.

In Mariupol, a city of 430,000 people on the Sea of Azov, local authorities hurried to bury the dead from the past two weeks of fighting in a mass grave. City workers dug a trench some 25 metres long at one of the city’s old cemeteries and made the sign of the cross as they pushed bodies wrapped in carpets or bags over the edge.

About 1,200 people have died in the nine-day siege of the city, Mr Zelensky’s office said.

Nationwide, thousands are thought to have been killed, both civilians and soldiers, since Putin’s forces invaded. The UN estimates more than two million people have fled the country, the biggest exodus of refugees in Europe since the end of the Second World War.

The fighting knocked out power to the decommissioned Chernobyl nuclear plant, raising fears about the spent radioactive fuel that is stored at the site and must be kept cool. But the UN nuclear watchdog agency said it saw “no critical impact on safety” from the loss of power.

The crisis is likely to get worse as Moscow’s forces step up their bombardment of cities in response to what appear to be stronger Ukrainian resistance and heavier Russian losses than anticipated.

The Biden administration warned that Russia might seek to use chemical or biological weapons in Ukraine. The White House rejected Russian claims of illegal chemical weapons development in the country it has invaded.

This week, Russian Foreign Ministry spokeswoman Maria Zakharova — without evidence — accused Ukraine of running chemical and biological weapons labs with US support. White House press secretary Jen Psaki called the claim “preposterous” and said it could be part of an attempt by Russia to lay the groundwork for its own use of such weapons against Ukraine.

Russian forces are placing military equipment on farms and amid residential buildings in the northern city of Chernihiv, Ukraine’s military said. In the south, Russians in civilian clothes are advancing on the city of Mykolaiv, a Black Sea shipbuilding centre of a half-million people, it said.

The Ukrainian military, meanwhile, is building up defences in cities in the north, south and east, and forces around Kyiv are “holding the line” against the Russian offensive, authorities said. 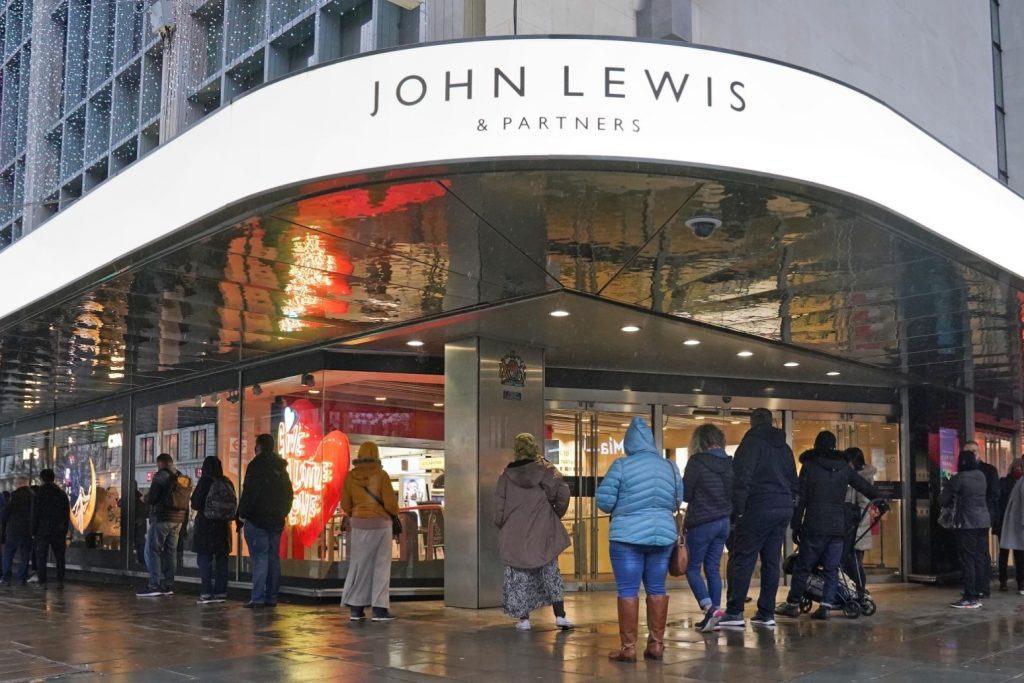 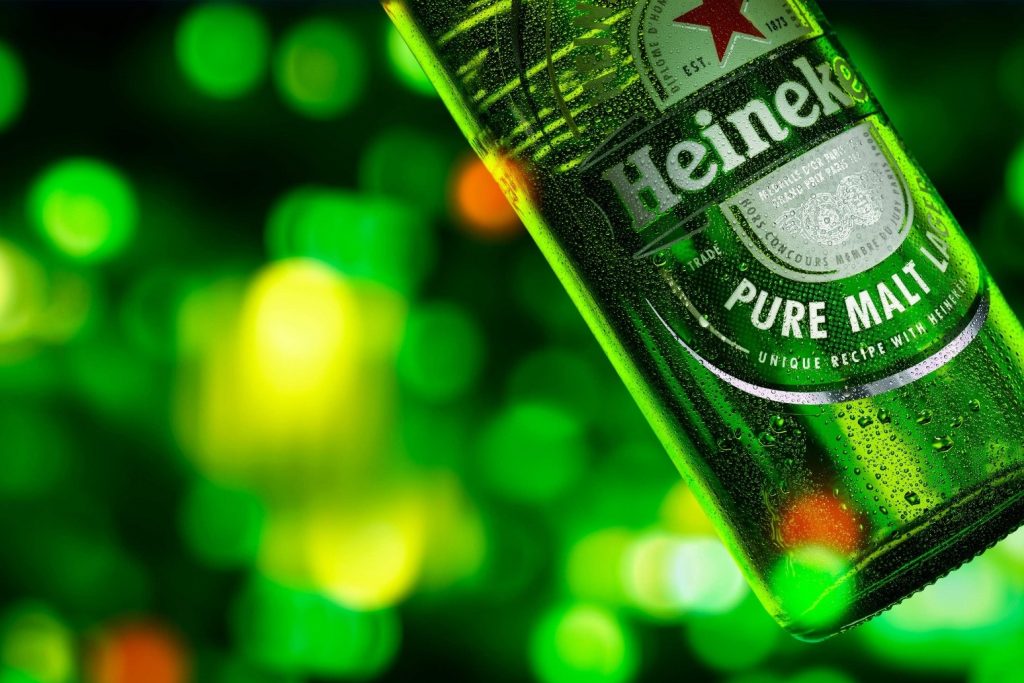