Almost a quarter of older households in England will be in fuel stress – spending more than 10% of their after-tax income to stay warm – when energy prices go up next month, a charity has warned.

Age UK has urged the Chancellor to do more to help older people through the energy price crisis after a survey suggests 24% of older households will struggle to afford to heat their homes from April 1, up from 12% now.

Furthermore, the charity said this figure could rise to 35% from October, when prices are expected to rise even higher.

The poll also revealed that 51% of the poorest 10% of older households are already living in fuel stress, with this expected to soar to 91% from next month without any intervention.

Age UK predicted that this number would rise to 82% in April even if the proposed £150 council tax rebate reached all those who needed it, and 91% in October even with the extra £200 discount promised this autumn.

The charity said it was “deeply concerned” that the support package announced by the Government last month fell “way short” of what was needed to protect older people on low and modest incomes from unaffordable energy bills.

It is calling for a targeted package of support which mitigates the whole price cap rise this April for lower income households, direct payments of up to £500 to those eligible for the Cold Weather Payment, a doubling of the discretionary fund to £288 million to enable more people to claim the discount and consultation on a new energy social tariff with Ofgem and legislation to extend the price cap beyond 2023.

Age UK director Caroline Abrahams said: “Unfortunately, the support package offered by the Chancellor last month was nowhere near enough, falling several hundred pounds a year short of the average energy price rises that are coming down the track.

“How is an older person or a couple on a low fixed income supposed to make up the difference? The Government has no answer and meanwhile, older people up and down the country are telling us that they are horrified by the letters they’re receiving from their energy companies, making it clear that their bills are set to rise beyond anything they’ve seen before.

“These are hugely worrying times, but there is more the Government could – and should – be doing to mitigate the risks for our older population who, for the sake of their health, need to keep adequately warm.

“It’s a sad fact that many pensioners live in older homes that are difficult and expensive to heat, increasing the risks to them of this energy price crisis.

“The Government must intervene to protect them from an unprecedented situation that has come about through no fault of their own.” 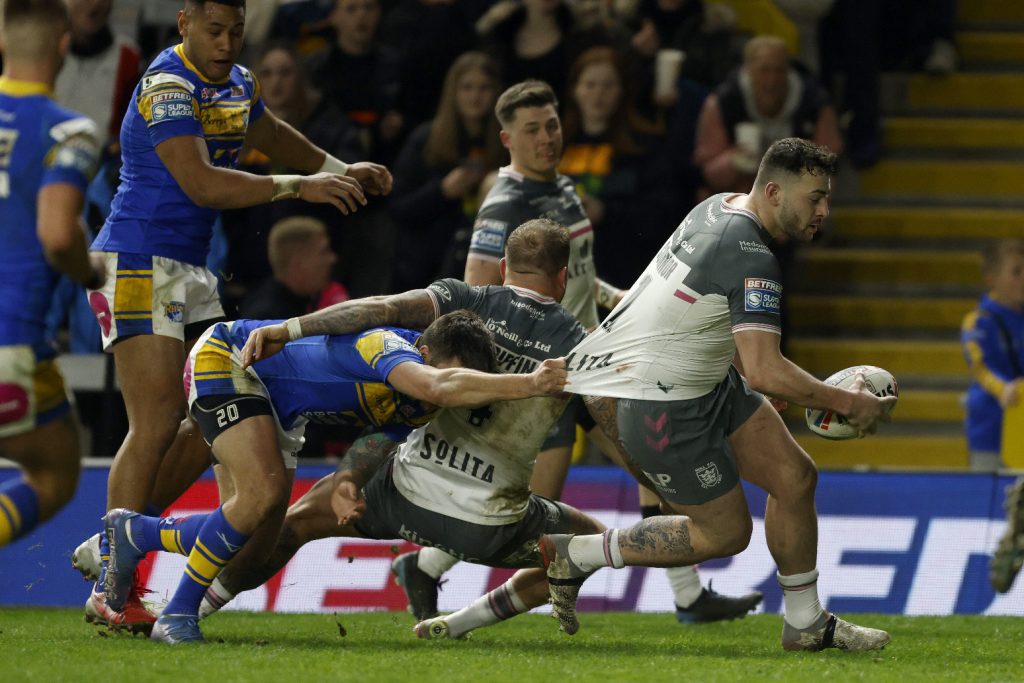 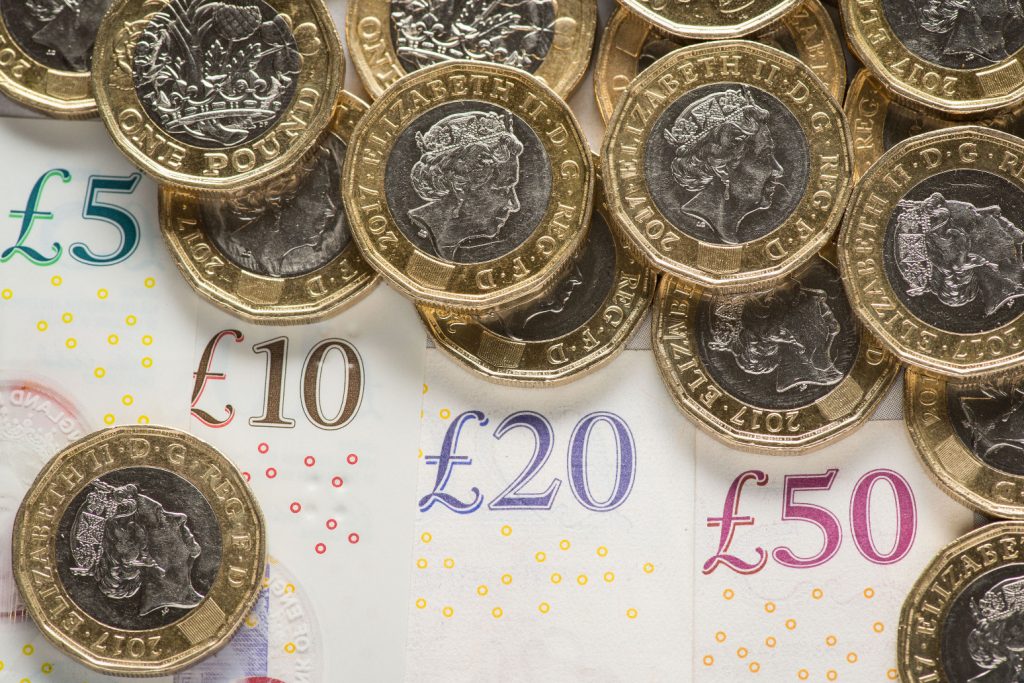