6,400 invitations have already been sent to parents and guardians of eligible children

Vulnerable children aged 12 to 15 can now book their booster dose of the Covid-19 vaccine online, NHS England has said.

Those who are severely immunosuppressed with underlying health conditions can access appointments once they become eligible, which is 12 weeks after their previous dose.

NHS England said 6,400 invitations have already been sent to parents and guardians of eligible children, with a further 4,400 being contacted about using the national booking service now they qualify.

Until now, families with children whose conditions include cancer, diabetes, chronic diseases or severe mental illness, have been vaccinated by GP-led teams.

Dr Nikki Kanani, GP and a leader on the NHS Covid Vaccination Programme, said: “Children’s lives, including their education, have been significantly disrupted over the last two years and every parent wants to do all they can to protect their little ones and keep them in school.

“But when a family has the added worry of what Covid could mean for a child who is seriously unwell, getting them their top-up boost in protection as soon as they become eligible is vitally important.”

It comes as some experts have raised concerns that the programme to boost people aged 75 and over, the immunosuppressed and those living in care homes has yet to begin.

NHS England said only a small number of people were eligible before April and would be contacted later this month.

The aim of the programme is ensure those at highest risk of serious illness maintain a high level of protection against the virus, with the NHS offering people the jab from around six months after their last dose.

In interim guidance, the Joint Committee on Vaccination and Immunisation (JCVI) said a further dose for older people and those at risk is likely to be needed this autumn.

An NHS spokesman said: “The NHS continues to follow JCVI guidance accepted by Government, and in line with this, the NHS will be vaccinating eligible people with a spring dose six months after their first booster, starting later this month for the small number of people eligible before April.” 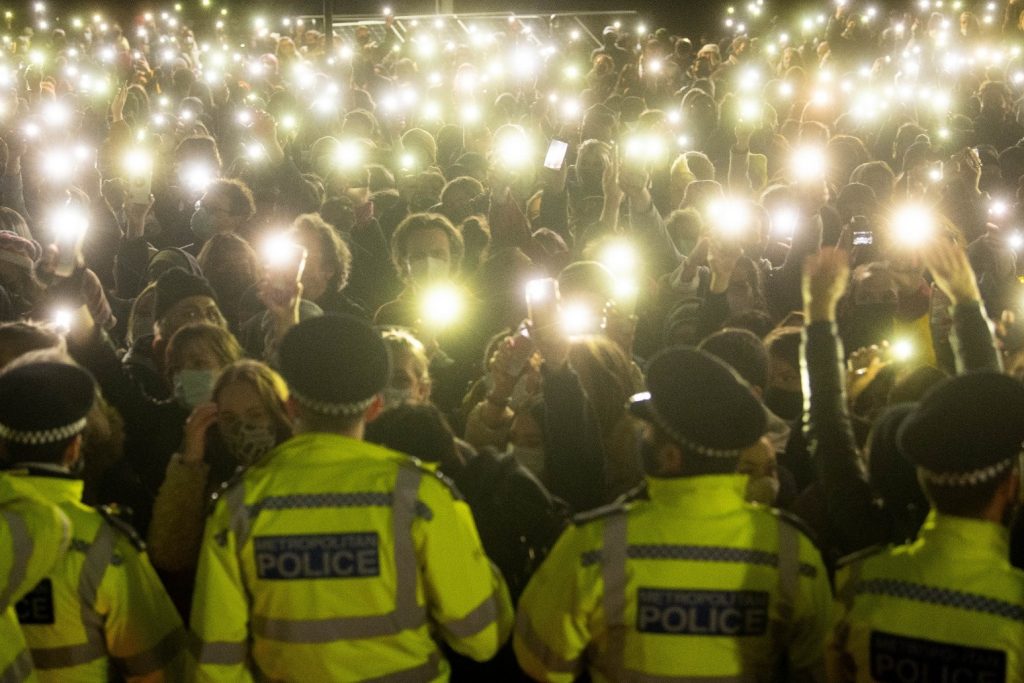 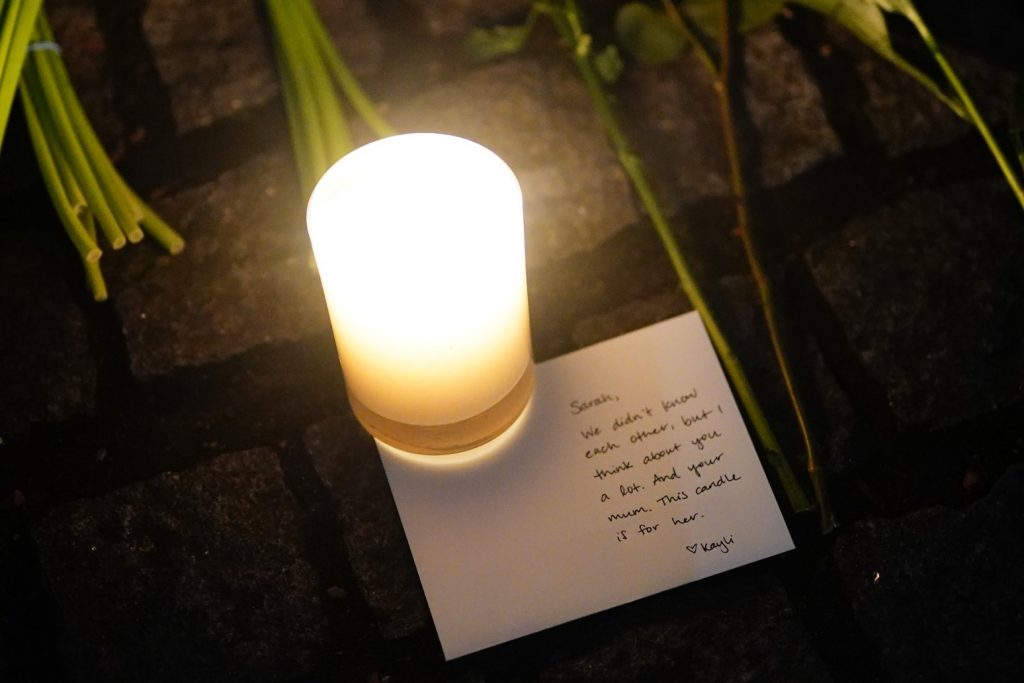