Boris Johnson has a poor reputation on the international stage and should resign over lockdown party allegations despite dealing with the Ukraine crisis, the Liberal Democrat leader has said.

Sir Ed Davey said he did not share the same view as Labour leader Sir Keir Starmer, who in the wake of the Russian invasion of Ukraine has tempered his demand for the Prime Minister to resign after so-called partygate.

Speaking to the PA news agency before his party’s spring conference speech on Sunday, Sir Ed said Britain needs a “prime minister who people can trust” in a time of international crisis.

Mr Johnson has submitted a police questionnaire in relation to his possible attendance at alleged coronavirus lockdown-busting parties held in Downing Street, with a handful of Tory MPs calling for a no confidence vote in his leadership.

However, with Russia’s invasion of Ukraine meaning political focus has shifted to international affairs, opposition leader Sir Keir – who has previously urged the Prime Minister to resign – said Mr Johnson needs to be allowed to “concentrate on the job in hand”.

But Sir Ed, who described the Prime Minister as “not competent”, said: “I think at the top of Government we have someone who has lost the trust of British people, whose international reputation isn’t very high actually.

“And I think it would be much better for Britain to be able to face these dual crises that we have – abroad and domestic, with the cost-of-living crisis – if we had a prime minister who people can trust.”

Meanwhile, the Lib Dems have called for tougher sanctions for those who break the ministerial code, including being fined or forced to resign.

The party said urgent changes are needed to restore faith in Parliament and the democratic process.

It suggested a package of reforms, including enshrining the ministerial code in law – making sure it is fully independent of the prime minister – and introducing a “range of sanctions” for those found to have broken it.

These could involve apologies, fines, and demanding a minister’s resignation, the party said.

Downing Street has been approached for comment on the Lib Dems’ proposals.

The Government has faced criticism over its response to the situation in Ukraine, including on the speed of processing visas for Ukrainian refugees.

Sir Ed said it was “unacceptable” that “paperwork” was getting in the way of bringing more people to safety from the warzone.

The Home Office has moved to scrap requirements for applicants to provide their biometrics, such as fingerprints, but the Kingston and Surbiton MP said ministers could still go “further and faster”.

“There are security checks that can be done once people are here, once they’re away from all of the horrible threats and horrible experience they’re going through,” he told PA on Friday in Westminster.

“So no-one’s saying there shouldn’t be some sort of checks, but leaving people at the borders, leaving people for hours and even days to wait for appointments, giving them bureaucracy and turning them away because of paperwork – that’s unacceptable.”

Sir Ed was in government during the coalition years and supported the UK joining air strikes on Syria in 2013 after President Bashar Assad used chemical weapons on his people during the country’s civil war.

He said the UK and Nato allies would have to send the “strongest possible signal” to the Kremlin in the event Russian President Vladimir Putin follows Mr Assad’s example and deploys chemical weapons in the conflict with Ukraine – a move feared by the Prime Minister and the US.

But the former cabinet minister said it would be “inappropriate” to outline what any action could look like, adding: “We don’t want to feed into President Putin’s calculations.”

With the ramifications of war being felt at home through soaring petrol prices, the opening of the Lib Dem conference on Friday has seen the party argue for a year-long VAT cut, taking it from 20% to 17.5%, in a move the party said could save families an average of £600.

Chancellor Rishi Sunak, who has announced a £200 deferred energy payment and a £150 council tax rebate for some households to tackle the cost-of-living crisis, has previously argued a VAT cut would be too broad as the saving would be pocketed by some of the wealthiest.

In response, former energy secretary Sir Ed said his party was still arguing for targeted measures, such as doubling the winter fuel allowance.

But, arguing in favour of slashing VAT, he said Mr Putin’s assault on Kyiv had escalated household budget pressures into “an emergency” and pushed for a “bigger measure” to help the public.

Defending his party’s decision to hold the majority of its spring conference online, with only a small element of it taking place in York despite Covid-19 restrictions having been lifted in England, Sir Ed said members “wanted” it to be virtual as it meant they did not have to travel and “spend lots of money in these very difficult times”. 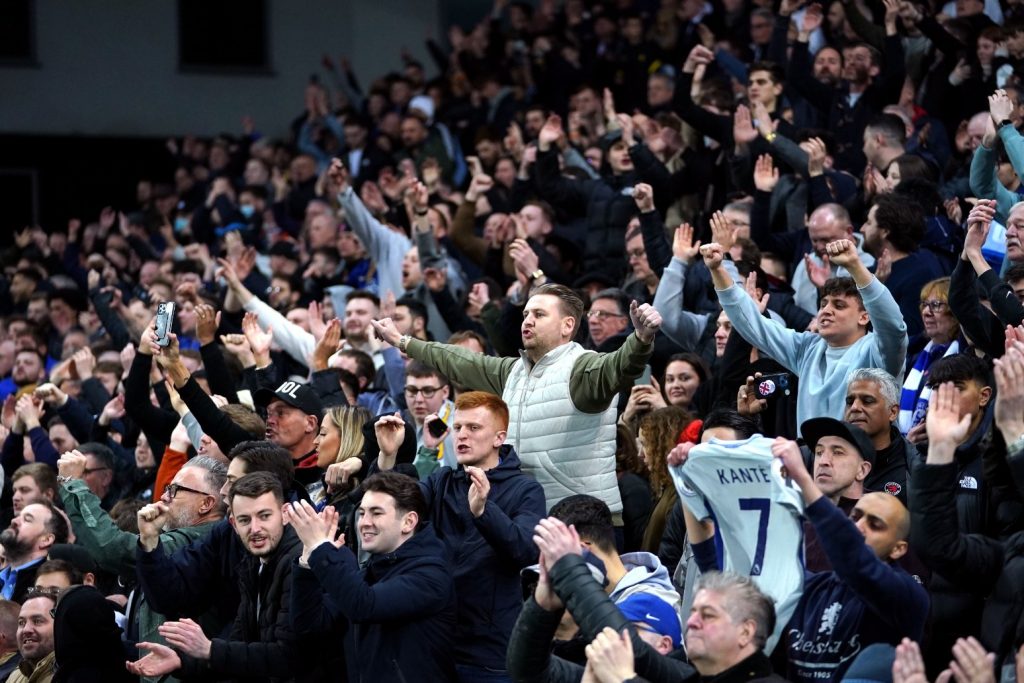 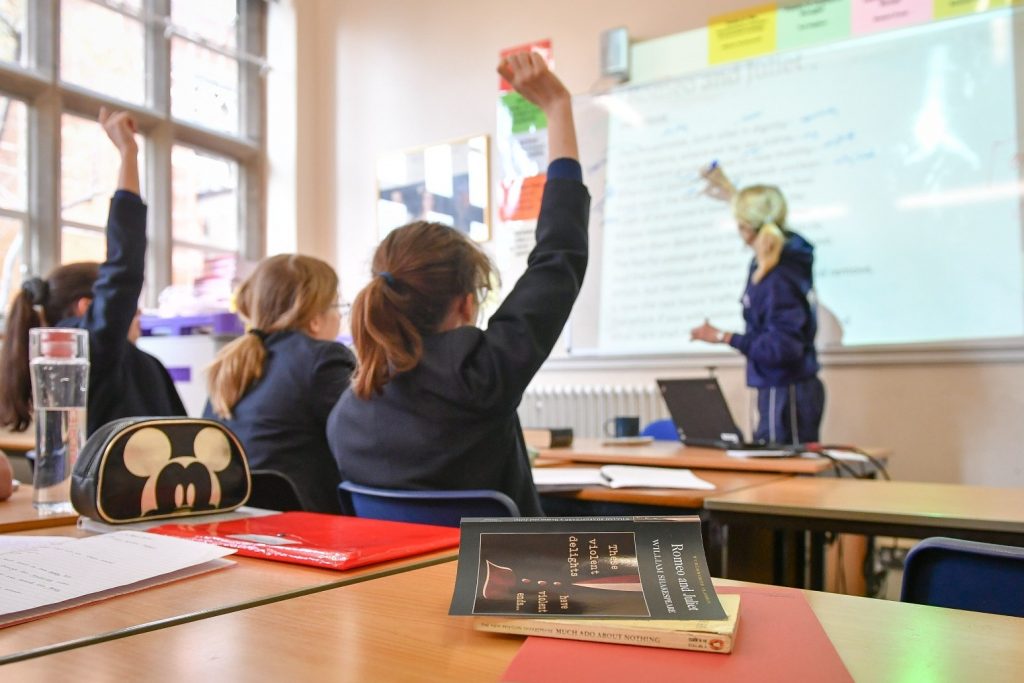