Many parents are “not equipped” to educate their children at home, the head of Ofsted is expected to say to heads.

Ofsted chief inspector Amanda Spielman is expected to welcome the Government’s announcement of a new register for children educated at home, adding that “a small number of parents have darker motivations for taking their children away from their teacher’s sight”.

She will say many parents are “not equipped” to educate their children at home.

Addressing the Association of School and College Leaders’ annual conference on Saturday, she is expected to say: “We need to recognise that home education is very hard.”

“Most parents aren’t equipped to do it, and if they are motivated by their own or their child’s anxiety, rather than a deeply held desire to home-educate – the outcomes for their child are unlikely to be great,” she will add.

“We should also remember that sadly a small number of parents have darker motivations for taking their children away from their teacher’s sight,” she is expected to say, raising concerns over a recent increase in home-educated pupils across the UK.

“It’s tragic that Arthur Labinjo-Hughes never returned to school after lockdown. He was supposedly being educated at home.”

Arthur was murdered in June 2020 by his stepmother Emma Tustin at their home in Solihull. The six-year-old boy had been seen by social workers just two months before his death, but they concluded there were no safeguarding concerns.

Ms Spielman will say she is “delighted” by the Government’s recent announcement of a register for home-educated children, adding “we all know that no single piece of legislation can prevent tragedy, but this feels like an important foundation”.

Ms Spielman will tell heads there is a need to help parents who are still “hesitant about their children returning to school” with attendance “a stubborn problem in some quarters”.

She will say that Ofsted’s recent report on attendance revealed that “the causes of persistent absence now are often no different to pre-pandemic – but they have been exacerbated by Covid”.

Children from families under financial strain, or from those experiencing domestic or substance abuse, have always been more prone to absenteeism.

“We know these problems grew through the pandemic, so unsurprisingly, we’re now seeing more children failing to make a consistent return to the classroom,” she will say.

Other children who have become more anxious during the lockdowns may have begun to believe they are better off away from school and their peers, making it more difficult for them to return to school, she will add.

She will also highlight how some parents have a “more relaxed attitude to absence, whether long-term or to enable family holidays in term time”.

“They have seen that other people’s children are away from school and so expect the same latitude,” she will say.

Ofsted’s inspectors found children had missed school due to parents rescheduling or rearranging term-time holidays, a report found in December.

In February, the Government announced it would create a register for home-educated pupils.

In November 2021, the Association of Directors of Children’s Services estimated that there were 115,542 children being home educated, equating to a 34% increase since 2019-20.

Ms Spielman will say that families with children with special educational needs have struggled the most during the pandemic, and that some pupils would have found the pace of learning at home more comfortable.

“It’s an absolute priority that SEND services support children to take part fully in school life,” she will say. 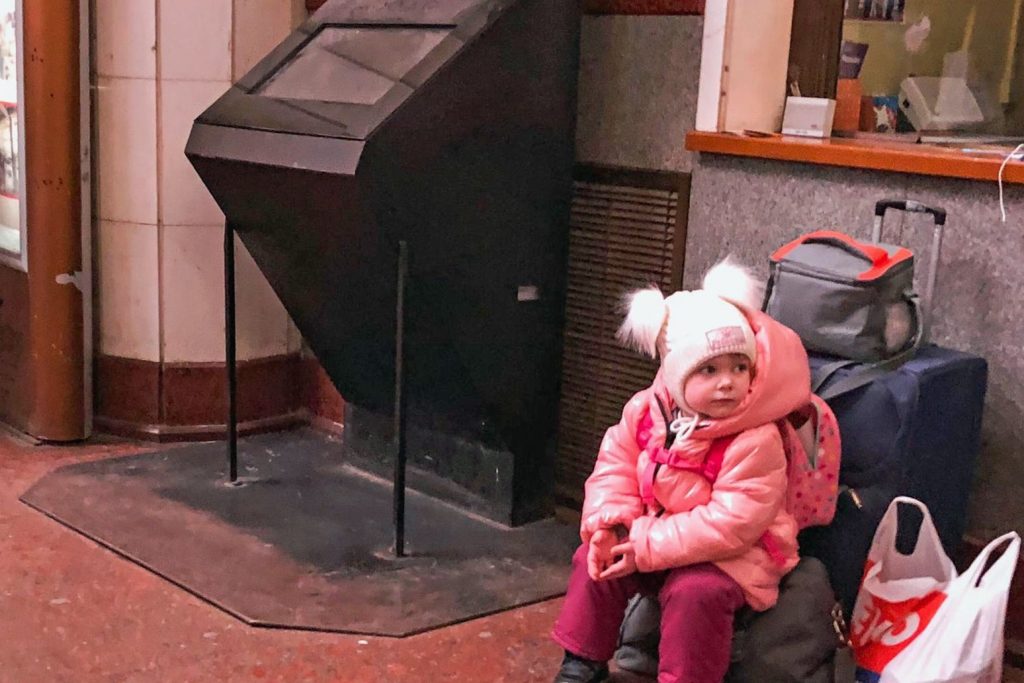 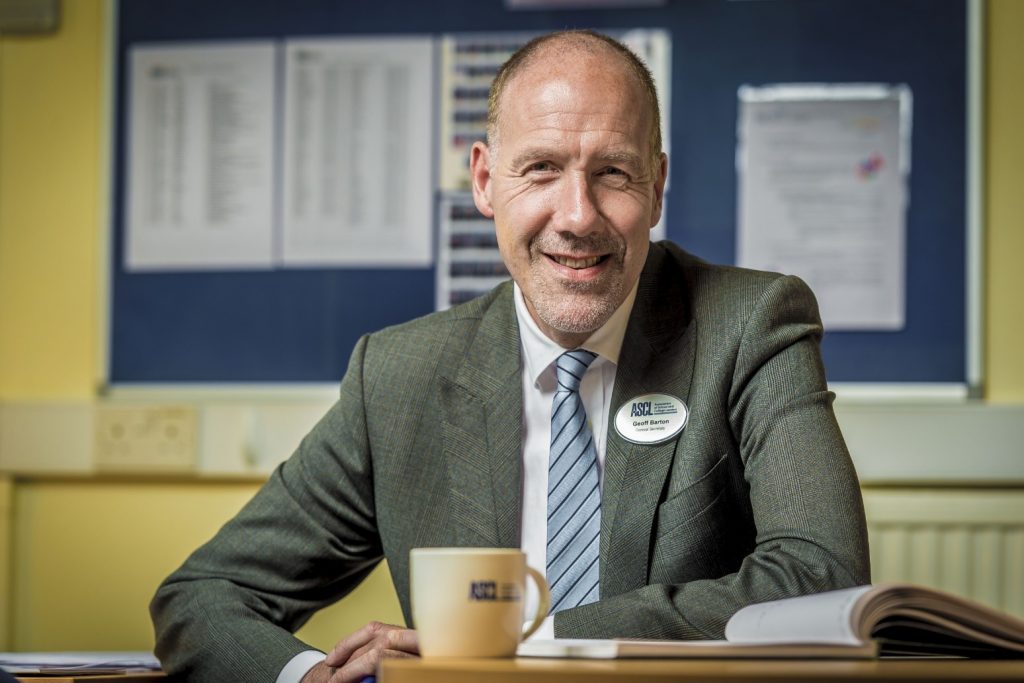